So it's not rape if she's passed-out drunk? Oklahoma ruling shines light on disturbing loopholes in sexual assault laws 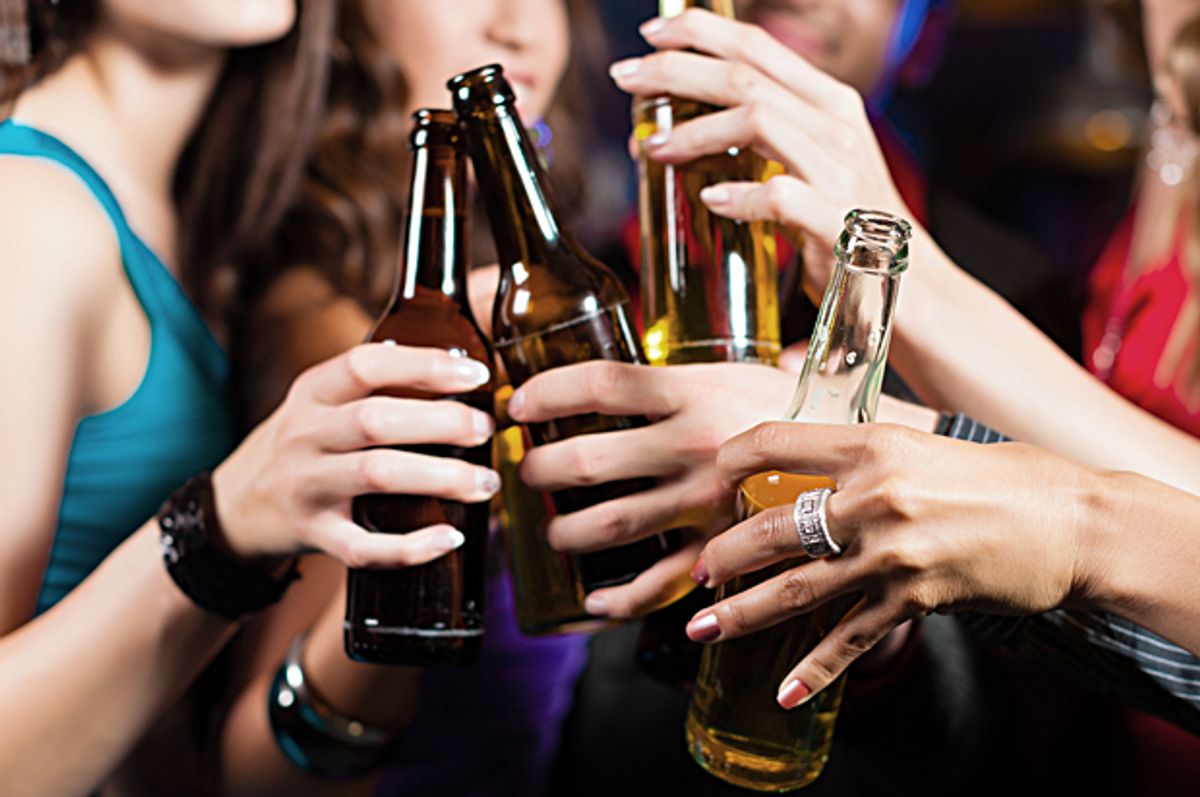 Remind me, what do you call it when you force yourself sexually on someone who can't consent? Because apparently if you're in Oklahoma, I'll tell you what the answer isn't: sexual assault!

In a move calculated to make your head spin around and around and around and then explode off your neck, an Oklahoma court affirmed recently its state's view that "forcible oral sodomy cannot occur where a victim is so intoxicated as to be completely unconscious as the time of the sexual act of oral copulation." So yeah, there are still places in America where, in 2016, the words "victim," "completely unconscious," and "sexual act" do not add up to assault.

At issue is a case from 2014 involving a 17 year-old boy who allegedly sexually assaulted a 16 year-old girl after they'd been drinking with friends in a Tulsa park. As the Guardian reports, the boy offered to give her a ride home, and "Witnesses recalled that she had to be carried into the defendant’s car. Another boy, who briefly rode in the car, recalled her coming in and out of consciousness." He reportedly later dropped her off at her grandmother's house.

At some point later, still unconscious, she was taken the hospital. She woke up in the midst of a sexual assault exam. A blood test would put her at four times the legal limit for intoxication and "indicative of severe alcohol poisoning."

A DNA test revealed the boy's semen on her leg and around her mouth. The boy claimed she'd consented to oral sex, but the girl said she had no memory of even leaving the park. A judge initially dismissed the girl's case. And in March, an appeals court unanimously upheld the decision, citing existing sexual assault law and declaring, "We will not, in order to justify prosecution of a person for an offense, enlarge a statute beyond the fair meaning of its language."

Afterward, the boy's attorney mind bogglingly explained, "There was absolutely no evidence of force or him doing anything to make this girl give him oral sex other than she was too intoxicated to consent." That last part is kind of what it's all about, thanks!

RAINN, the Rape, Abuse & Incest National Network, affirms that "If you were asleep or unconscious, then you didn’t give consent. And if you didn’t give consent, then it is rape." Where I live, New York state, sexual assault law likewise notes that consent is not possible if "the victim is unconscious [or] asleep." The California penal code lists among its criteria for sexual assault: "Where a person is prevented from resisting by any intoxicating or anesthetic substance" and "Where a person is at the time unconscious of the nature of the act, and this is known to the accused."

But the problem here, the one that ties the prosecutor's hands, is that Oklahoma law has its own view of what constitutes sexual assault — and what parts of the body have to be involved for it to qualify. Speaking with the Guardian, Jennifer Gentile Long of AEquitas, a group for prosecutors handling sexual and domestic violence, pointed out that Oklahoma does have statutes that protect unconscious victims of vaginal and anal sexual assault but that "There are still gaps in the ways laws are written that allow some cases to fall through the crack. This case – because it did not involve vaginal rape but an oral violation – seems to be one of them."

Because laws vary from state to state and the definition of assault varies, these kinds of cases are sadly common. Three years ago, a New York court ruled that Lydia Cuomo, who'd been sodomized at gunpoint by off duty cop Michael Pena, had been the victim of a "criminal sexual act" — but not rape. And in this day and age, courts are still telling victims that what part of their body was assaulted defines whether they were truly assaulted at all. As Benjamin Fu, Tulsa County assistant district attorney and director of the office’s special victims unit, told Oklahoma Watch this week that the way things stand now, if you want to proceed on these kinds of case, "You’ll have to engage in what I can only refer to as the ‘orifice test.'"