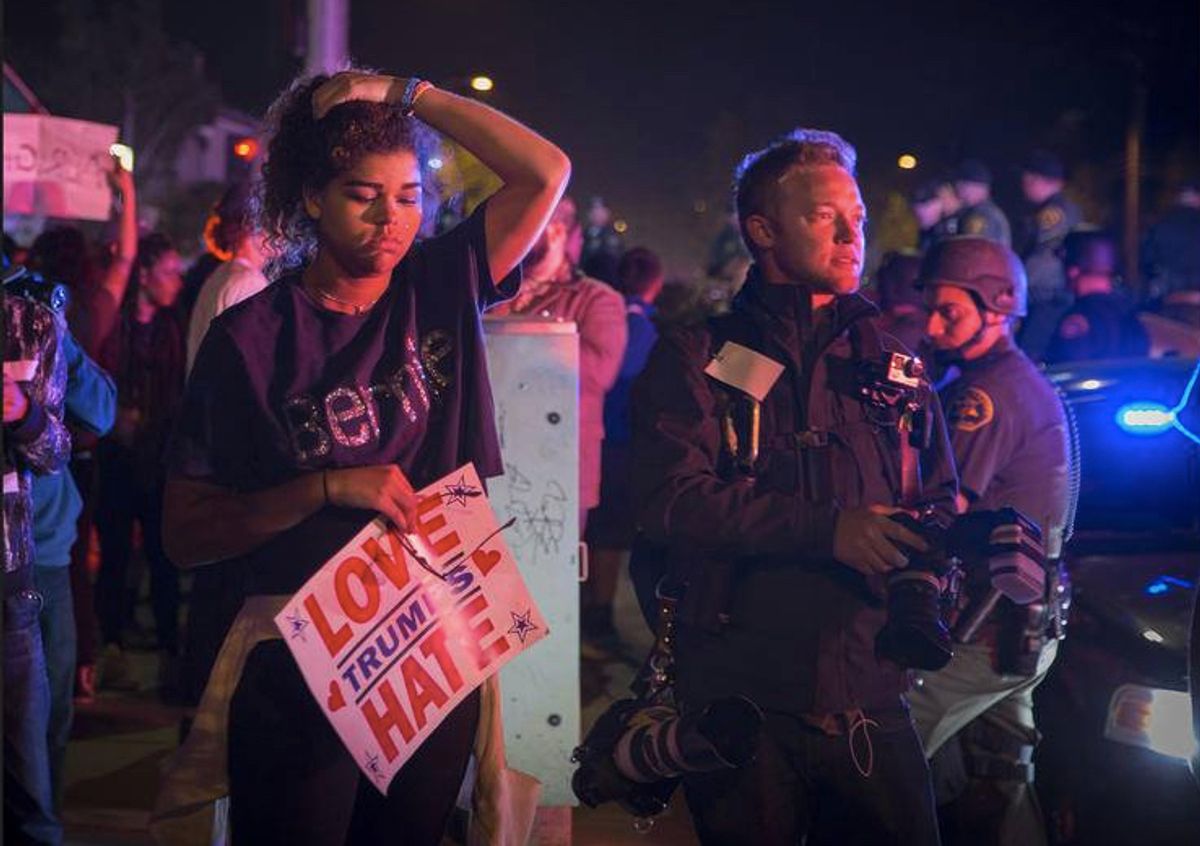 Donald Trump is polling underwater with nearly every demographic group in America except white Republican and conservative men. And despite the braggadocio that is the blustery billionaire's campaign, Trump's campaign fundamentally understands that it will need to search for some unorthodox alliances to have any chance of not being absolutely clobbered by Hillary Clinton in the general election. Enter Bernie Sanders.

According to the Trump campaign, disaffected Bernie Sanders supporters -- not Cruz, Kasich, Rubio or supporters of other fellow Republican rivals -- but Democratic and Democratic leaning Independents who supported the Vermont senator will be the first target for consolidation as the Trump campaign enters the final stages of the primary.

"You have two candidates in Donald Trump and Bernie Sanders which have reignited a group of people who have been disenfranchised and disappointed with the way Washington, D.C. and career politicians have run the country," Lewandowski recently told CNN. "Bernie Sanders has large crowds — not as large as Mr. Trump's, but large crowds — and so there is a level of excitement there for people about his messaging and we will bring those people in."

On the campaign trail, Trump has recently added a refrain to his usual stump speech that goes after the Democratic Party on behalf of Sanders, whom he claims has been denied the presidential nomination because he's "been telling the truth.”

But according to a new poll, Trump's campaign hopes for winning the general election really should not hinge on the votes of Sanders supporters. Among voters who back Sanders, just 8 percent said they would select Trump as their second choice, according to Reuters/Ipsos data. And a Washington Post-ABC News national poll last month found that Trump had an 86 unfavorable among Sanders supporters.

Some of the Sanders supporters the Trump campaign thinks it can court were out protesting the candidate in Costa Mesa, California last night: