How does the NRA defend this? At least 23 people have been shot by toddlers so far this year, report says

According to the Washington Post, 18 of the victims were children 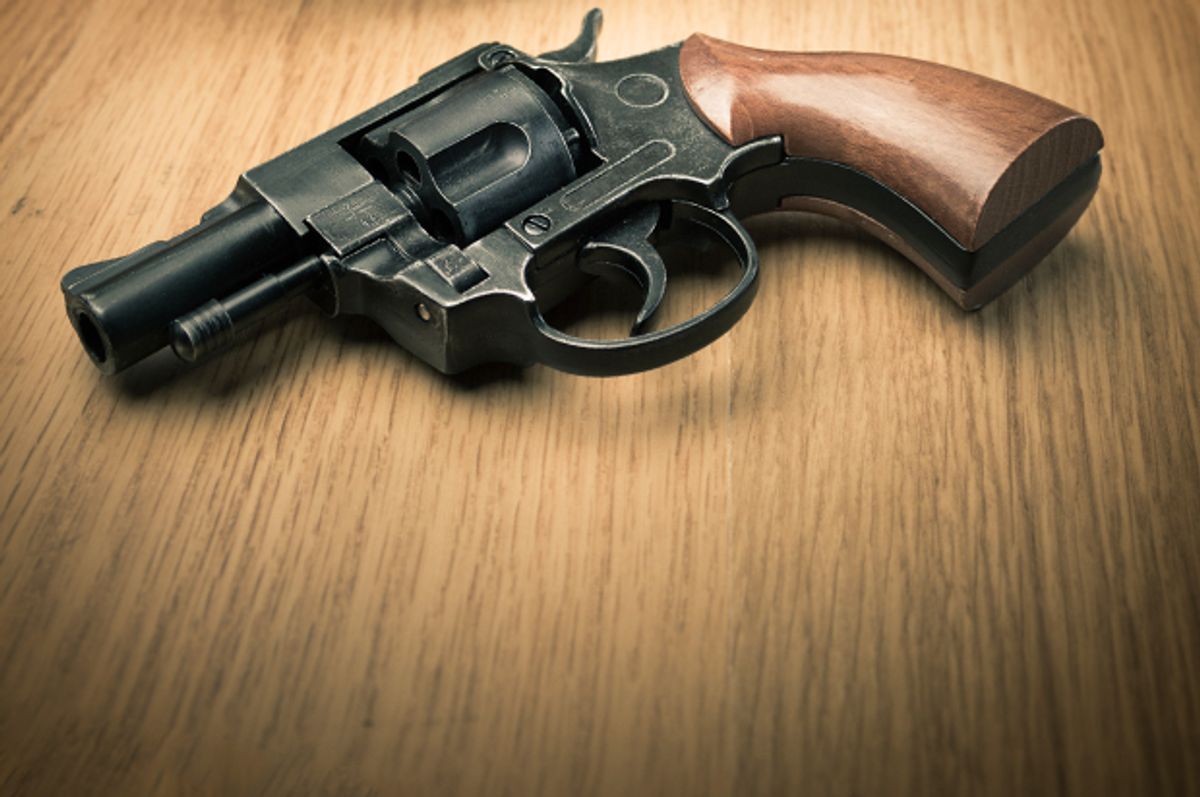 At least 23 people have been shot by children in the U.S in 2016 with 11 resulting in a death, according to a report by The Washington Post,

According to research by Christopher Ingraham, five more shootings occurred this year in comparison to the same period between January and April last year, and the children were all 3 years old or younger.

In 18 of the 23 cases the victims were the children themselves, and half of those children died.

"Georgia is home to the highest number of toddler shootings, with at least eight incidents since January 2015," reported Ingraham. "Texas and Missouri are tied for second place with seven shootings each, while Florida and Michigan are tied for fourth, with six shootings apiece."

Ingraham found that toddler-involved shootings disproportionately affected parts of the south and midwest of the country for reasons that could not be determined by population size or gun laws alone.

Georgia and Missouri both have lax laws concerning gun storage and preventing gun access to children. However, New York has no such laws at all,  yet has experienced only one toddler shooting since early 2015. Ingraham suggests that this demonstrates other cultural factors at play – "norms surrounding gun use and ownership."