Watch the moving "60 Minutes" tribute to Morley Safer, dead at 84 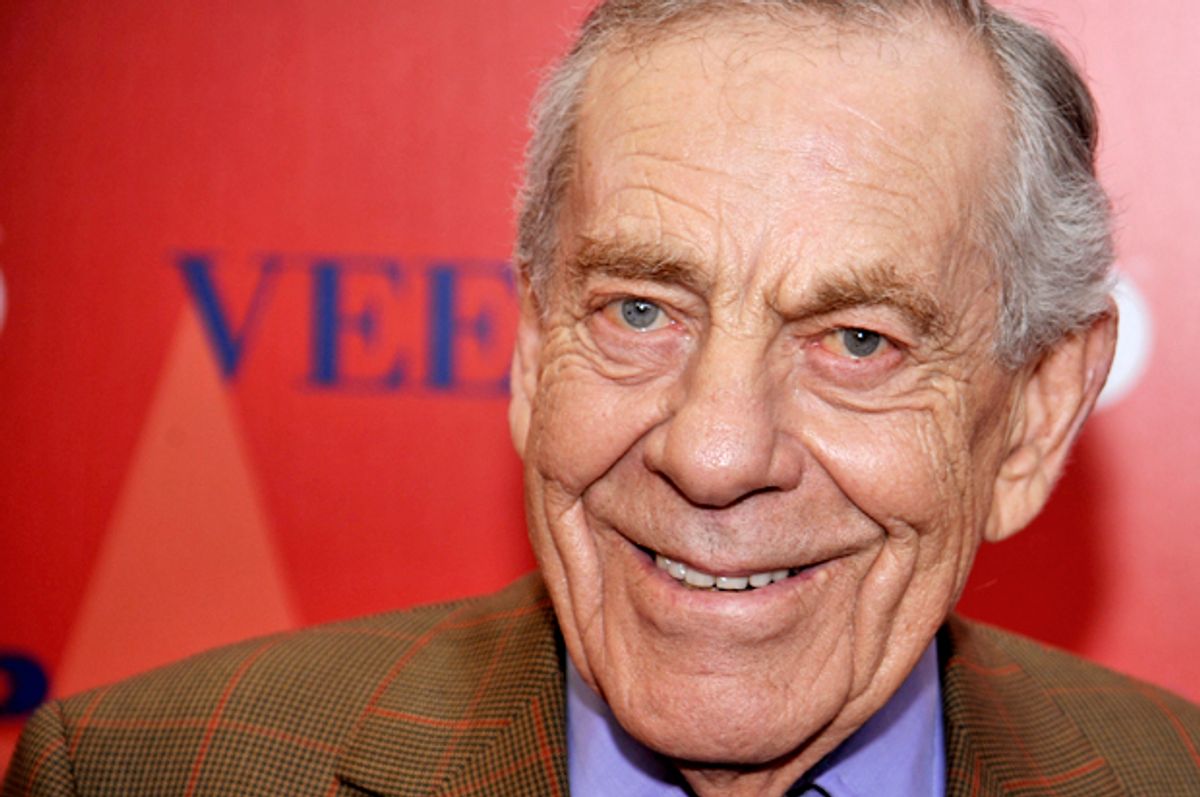 Legendary “60 Minutes” correspondent Morley Safer has died at age 84 -- only week after ending his 46 season career on the CBS broadcast, the Associated Press reported on Thursday.

No further details on his death were immediately available.

Safer’s body of work earned him the Fred Friendly First Amendment Award from Quinnipiac College, as well as special recognition from the Canadian Journalism Foundation. He also received the Robert F. Kennedy Journalism Awards First Prize for Domestic Television for his report about a controversial school, “School for the Homeless,” CBS News noted.

"He's retiring now," Sunday's report began, "and no one here is happy about it":

In a business that's fast-moving and sometimes cutthroat he survived and prospered,Either outworking, outfoxing, or outliving everyone else and always trying to get to the bottom of things.

Watch the special below, via CBS News:

“It’s the range, I think, that is most impressive about Morley,” Jeff Fager, executive producer of “60 Minutes,” said in the special. “I mean, I don’t think anybody in the history of broadcast journalism has a body of work as significant, as varied, as large and as impressive as Morley Safer.”

Here are just some of the online tributes to Safer from his media colleagues after news of his passing on Thursday: