WATCH: The only thing Fox News' Ainsley Earhardt got wrong about Pittsburgh cop's Beyoncé "boycott" is everything 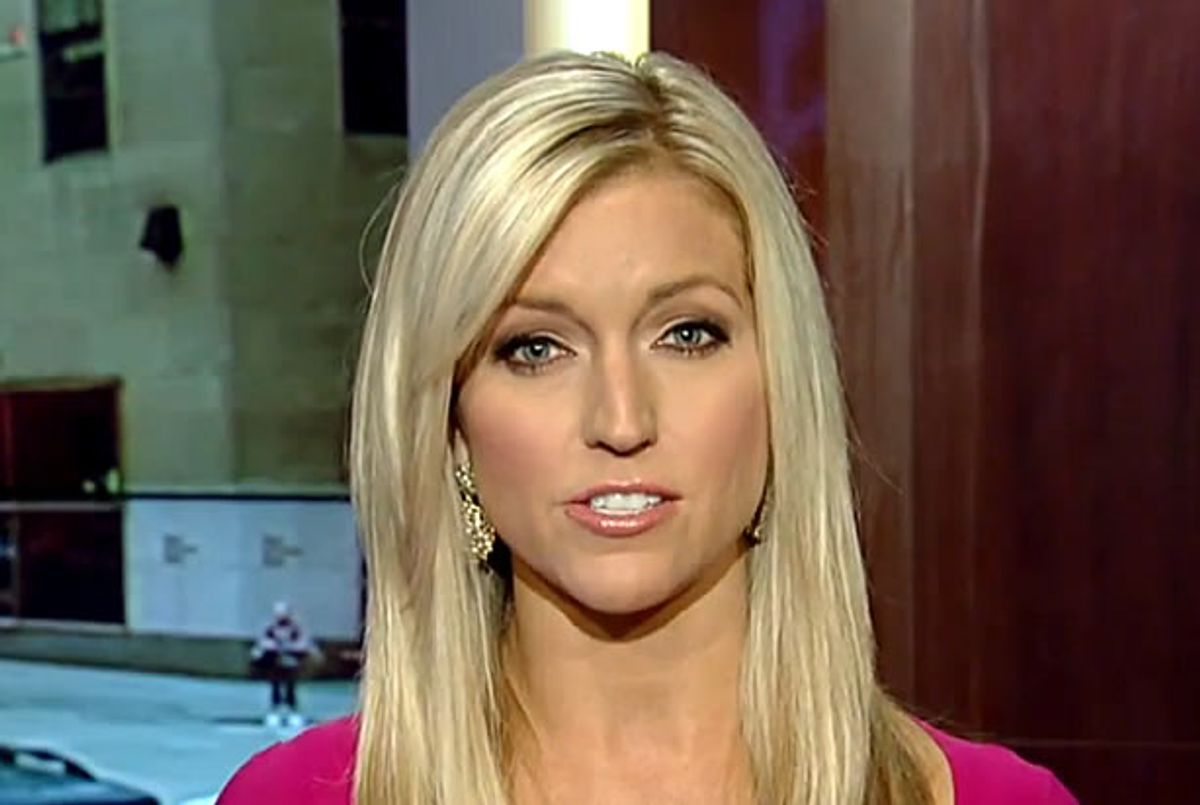 On Fox & Friends Monday morning, co-host Ainsley Earhardt was outraged that Pittsburgh police officers were being compelled to provide security for a Beyoncé concert in light of the singer's recent artistic statements against police brutality. She commended the president of the Pittsburgh Fraternal Order of Police for organizing a boycott of the performance -- unfortunately for her, she only had every single one of her details wrong.

"Why the boycott?" Earhardt began by asking.

Robert Swartzwelder corrected Earhardt, saying that "boycott" is "a very strong word. Within our contract, police officers have the choice whether to engage in secondary employment -- however, we're not permitted under Pennsylvania labor law to boycott anything."

"Within the contract itself, police officers may volunteer," he continued, "and in this particular instance, officers are choosing not to volunteer for a myriad of reasons."

She seemed not to notice how much Swartzwelder's comments undermined her argument, and asked him if the reason for his officers' planned action was because of imagery from her latest video, "Formation," in which officers in riot gear are depicted confronting people in hoodies with their hands up.

He replied that that was not the case, that the non-boycott was based on what "I heard from several of my officers about her songs talking about how all officers engage in police brutality" and her Super Bowl performance.

Swartzwelder later admitted that 70 percent of the required inside security detail "had been filled according to the secondary employment website," meaning that whatever "boycott" was in effect was not, in the end, very effective.