Who's fault is this influx of Mexican assassins? If you guessed "Obama's," you'd be correct 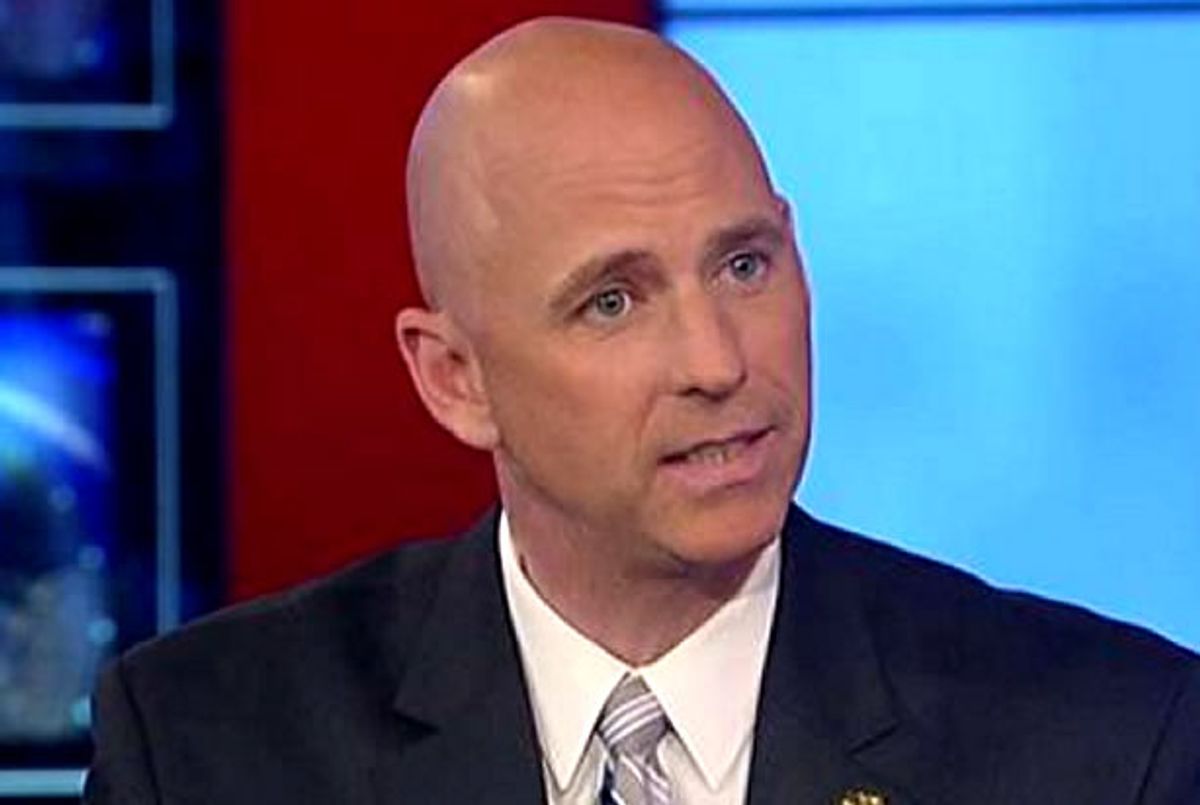 On Hannity Thursday evening, Arizona Sheriff Paul Babeu warned Memorial Day hikers in his state to be on the lookout for Mexican assassins and, if possible, include firearms in their camping equipment in case they find themselves in a gun battle with cartel "sicarios."

According to Babeu, Mexican drug cartels are sending assassins in order to combat "rip-crews," i.e. members of rival cartels who ambush drug runners and steal their shipments.

He claimed that his office has seen a marked increase recently in the number of pitched battles between drug runners, and so urged hikers who stray off the grid to carry firearms.

"We’ve arrested 21 of their scouts and many more smugglers last year, we are seizing thousands of pounds of their drugs and yet Obama’s response is to erect signs that warn American citizens that it’s not safe to travel," he said.

"I’m telling our citizens that want to enjoy the outdoors to travel armed and not let these drug cartels think they have any control over American soil."