This will make you angry: Essay in Fusion shows what it's like to be denied an Airbnb cabin because you're black

And, like magic, when his white friend requests the same dates, "Approved immediately!" 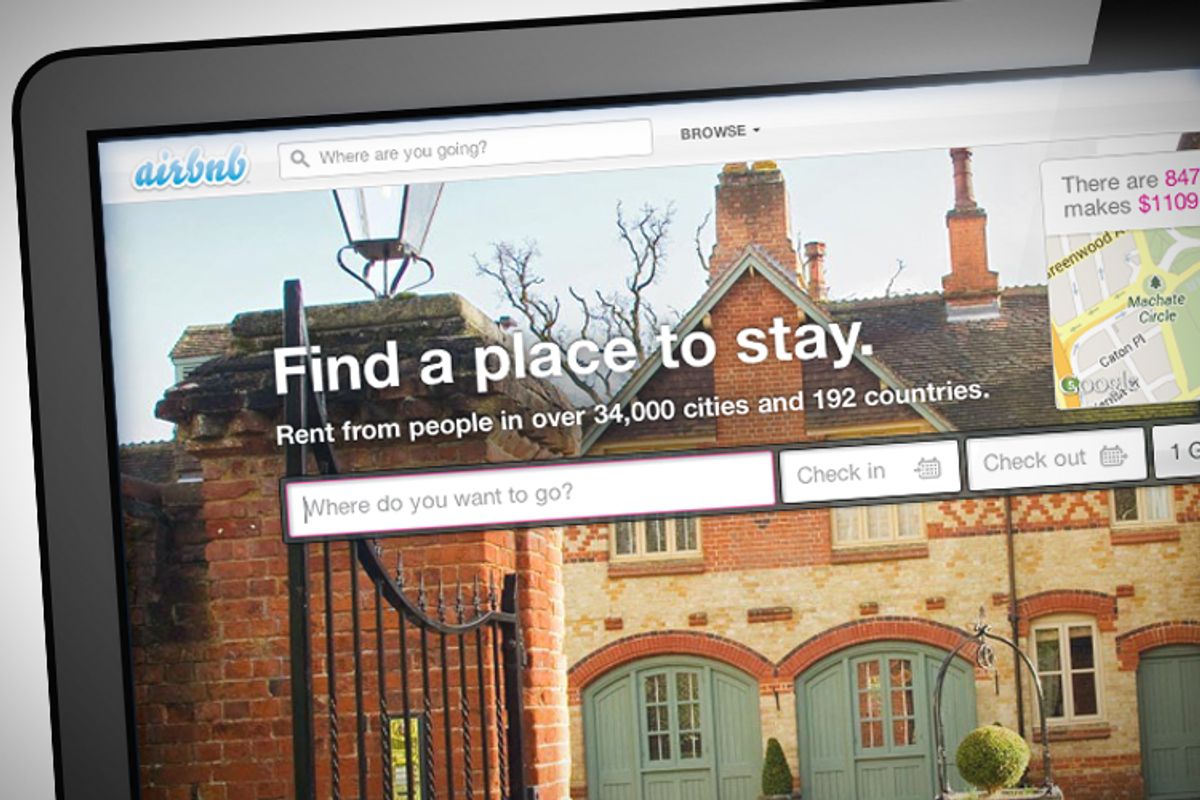 In addition to being a "startup entrepreneur, mentor, and speaker," Rohan Gilkes is a black man, which apparently disqualifies him from locking down an Airbnb in no man's land Idaho, according to his photo-heavy life-essay, published in Fusion.

Gilkes tried to book a luxury cabin outside Boise, Idaho, for five days surrounding July 4th weekend in order to visit "this awesome lady Crissie in my Facebook group."

Jennifer, the cabin's proprietor said she'd be there for that weekend and so it wasn't available. So the "really flexible" Gilkes put in a request for dates in late-June. Jennifer cancelled the requests.

Sensing something fishy (especially in light of recent race-related controversy surrounding Airbnb), Gilkes "had a white friend book for my same dates, and all of a sudden her plans changed back. Approved immediately!"

Gilkes said he plans to boycott the service until "this widespread issue" is addressed, "But this one ignoramus isn’t stopping anything. I will be going to Idaho. And I will have an amazing time with Crissie and her fam. And I will ride ATVs and eat good Idaho food (potatoes?), and I will be fine."

Read in full over at Fusion.