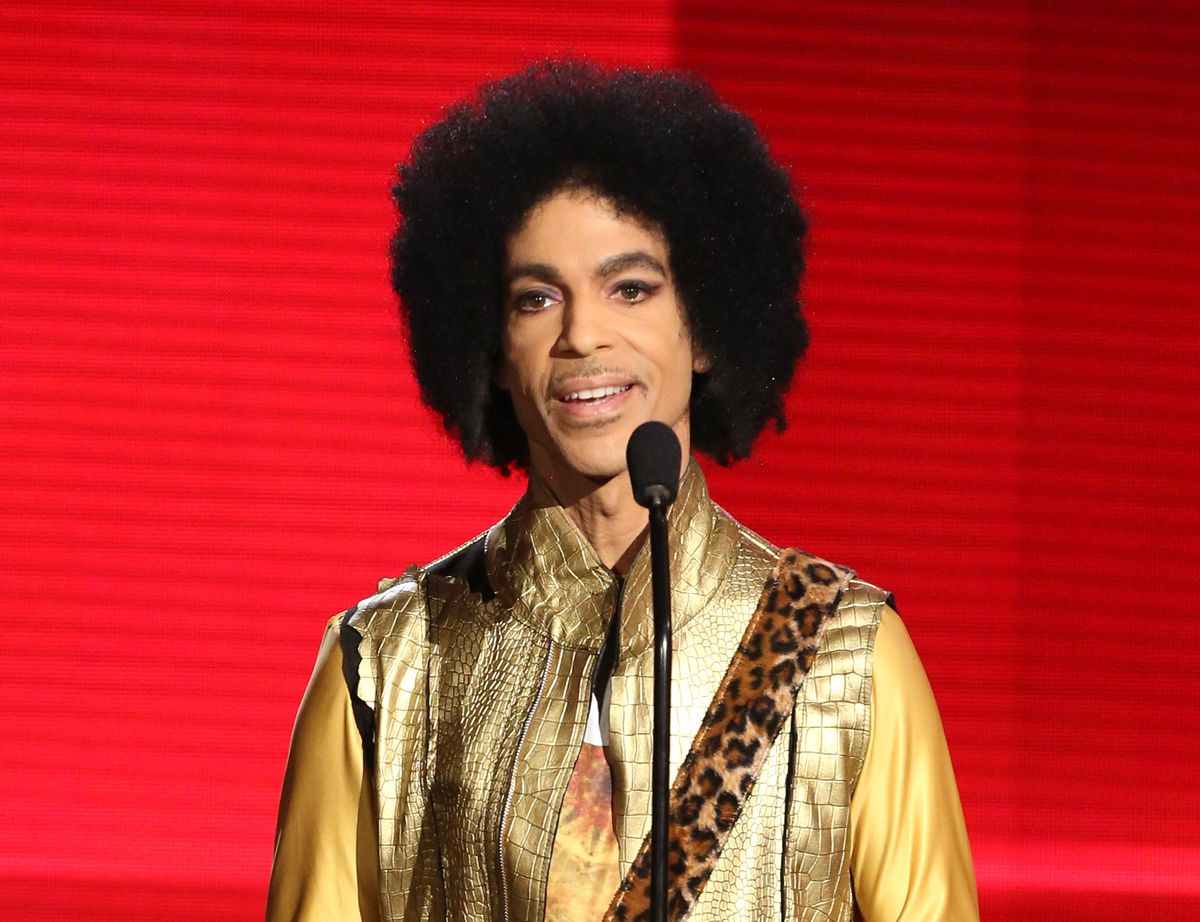 FILE - In this Nov. 22, 2015 file photo, Prince presents the award for favorite album - soul/R&B at the American Music Awards in Los Angeles. A law-enforcement official says that tests show the music superstar died of an opioid overdose. Prince was found dead at his home on April 21, 2016, in suburban Minneapolis. He was 57. (Photo by Matt Sayles/Invision/AP, File) (Matt Sayles/Invision/AP)
--

On the word of "a source with knowledge of the megastar’s death investigation," the Minneapolis Star-Tribune reported Thursday that late R&B star Prince died of an opioid overdose.

The premature (a full autopsy report has yet to be released) announcement follows more than a month of media speculation over the cause of Prince's April 21 death.

Because it relates to a "megastar," the report has garnered some big-ish name Twitter reactions: