Megyn Kelly's peace with Trump is officially over: Fox News host lashes out over attacks on Trump U judge for allegedly being "Mexican"

"'A Hispanic cannot judge a case against me,'" she argued, "that is what Trump is saying" 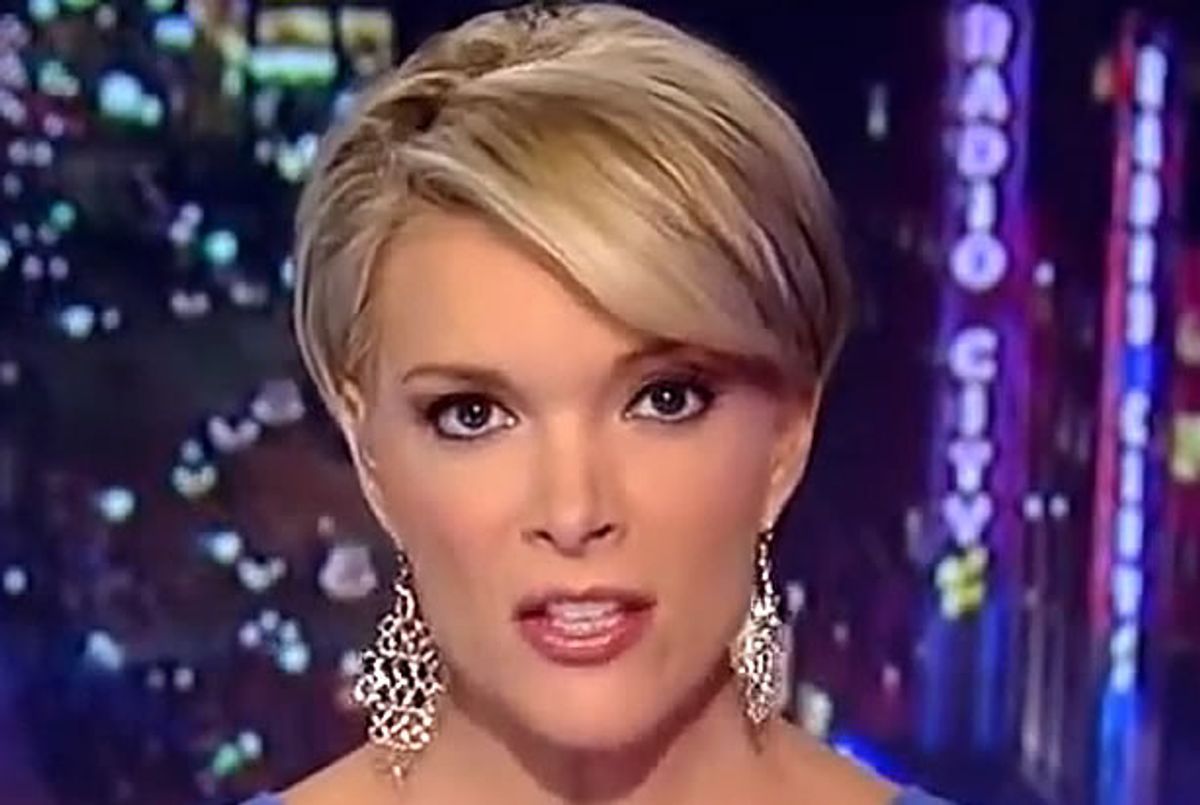 On The Kelly File Thursday evening, host Megyn Kelly tore into Donald Trump for suggesting that the judge presiding over the Trump U case has a "an absolute conflict" of interest because "he's a Mexican," a group the GOP front-runner has repeatedly gone out of his way to offend.

The problems with Trump's argument are many, but the biggest is the simple fact that -- as Kelly pointed out earlier this week -- Judge Gonzalo Curiel isn't "Mexican," given that he was born an American citizen in Indiana.

But Trump insists that because his parents were Mexican immigrants, Judge Curiel is incapable of rendering an objective verdict in the case -- which is a canny legal move, when one thinks about it. First, you insult every ethnic group on the planet; second, when you're sued for bilking thousands of people out of millions of dollars, claim that no one who isn't 100 percent "American" can preside over your case.

Kelly didn't go quite that far, saying only that "Trump continues to attack a sitting federal judge — who by the way, did a lot to fight the drug cartels when he was a prosecutor — based on his ethnicity."

She added that "suggesting he has an inherent conflict of interest because of his heritage [is the equivalent of saying] ‘a Hispanic cannot judge a case against me.’ That is what Trump is saying."

"I guarantee you that right now," Kelly said, "this judge is getting threats and vitriol and who knows what else."