A new ad aims to debunk the claims of swindled students. Several of its participants have personal ties to Trump 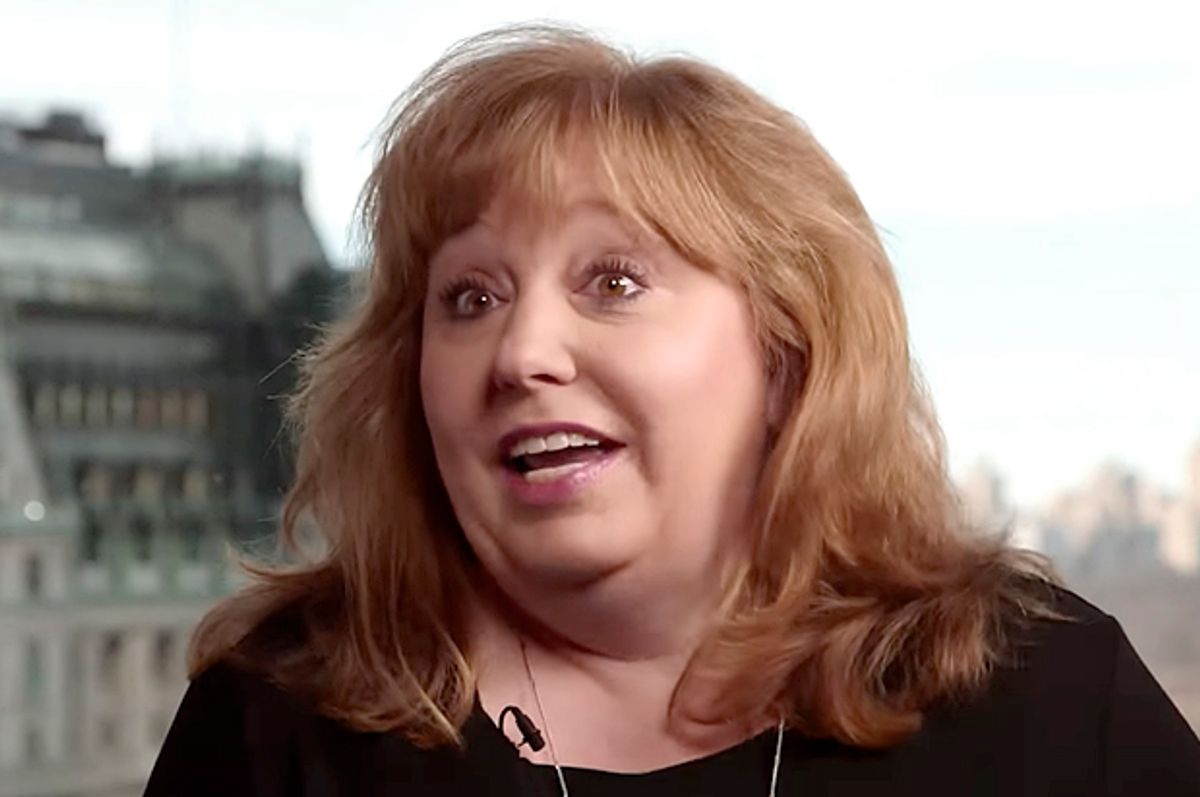 With Trump University facing a fraud lawsuit, GOP nominee Donald Trump has released a video featuring positive testimonials of the college from supposed former students. While past attendees of Trump University appeared overwhelmingly dissatisfied with the now defunct college, the ad, at first appears, to debunk their claim. Just one problem: the ad appears just as fraudulent as the school.

According to the Associated Press, "Not disclosed by the campaign is that Hoban is also a Trump family acquaintance whose protein-infused water is stocked at Trump's golf courses, restaurants and resorts."

Hoban told AP that, "his business relationship with the Trump organization bloomed after he attended a charity event held last year held by a Trump family foundation. Trump's son Eric Trump later tweeted Hoban a personal thank you for his $25,000 donation."

The videos also featured a woman named Michelle Gunn, who turns out to have other ties to Trump. Per the AP:

Not mentioned by the campaign is that the celebrity billionaire previously endorsed a self-help book authored by Gunn's teenage son, titled "Schooled for Success: How I Plan to Graduate from High School a Millionaire." A website promoting the book also features a photo of a smiling Houston Gunn posing with Trump in what appears to be the then reality TV star's Trump Tower office.

The Better Business Bureau was never enamored with Trump University.

“Starting in at least the fall of 2009, top Trump University officials engaged in a year-and-a-half-long campaign to get the Better Business Bureau to bump up the organization’s rating, which documents say ranged from B-plus to D-minus from the fall of 2009 to the summer of 2011,” Politico reported.

But it’s not just the Trump University testimonials that require a closer look. Trump, whose campaign has centered on demagoguing illegal immigrants, has done the nearly impossible and ramped up his attacks by using surrogates to perpetuate his message. At a campaign rally in Anaheim last week, Trump supporter Sabine Durden took the mic to share her story.

Durden’s son Dominic was killed in a car accident in Moreno Valley, California nearly three years by an illegal immigrant from Guatemala. Since the tragedy, Durden continues to speak out against illegal immigration and even penned a letter to Obama last year. However, illegal immigrants are actually less likely than native-born citizens to commit crimes.

According to American Immigration Council:

Between 1990 and 2013, the foreign-born share of the U.S. population grew from 7.9 percent to 13.1 percent and the number of unauthorized immigrants more than tripled from 3.5 million to 11.2 million.
During the same period, FBI data indicate that the violent crime rate declined 48 percent—which included falling rates of aggravated assault, robbery, rape, and murder. Likewise, the property crime rate fell 41 percent, including declining rates of motor vehicle theft, larceny/robbery, and burglary.

In 2012, early reports of the accident didn't even mention the immigration status of Juan Zacarias Lopez Tzun, Dominic Durden’s killer, but they did note there was something else the driver didn't have: a license.