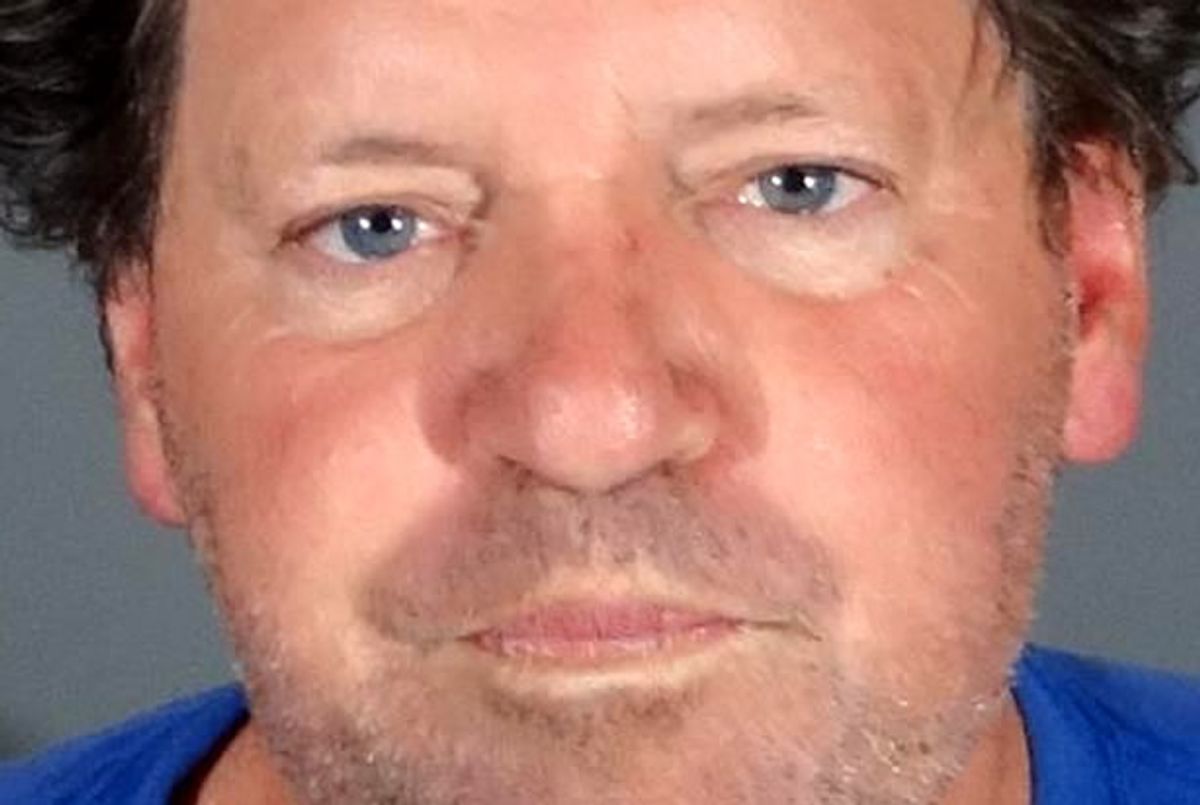 Roger Clinton -- the younger half-brother of former President Bill Clinton who was given the code name "Headache" by the Secret Service while his sibling was in office -- is once again proving its validity by being arrested for driving under the influence two days before his sister-in-law Hillary attempts to win the California Democratic primary.

According to the Associated Press, the "59-year-old Roger Clinton was taken into custody Sunday night in the seaside city of Redondo Beach, about 20 miles south of downtown Los Angeles."

TMZ, which broke the news of the arrest, reported that Clinton was taken into custody after refusing to submit to a blood alcohol test. He did, however, post bail early this morning and isn't scheduled to be in court until September.

At the end of his second term, President Clinton infamously pardoned his half-brother of a 1985 charge for possession of cocaine.