Heisenberg, zombie hordes, Kathy Bates: What our Netflix binges tell us about what we crave

Oddly, audiences watch hours of "Breaking Bad" at a sitting, but take their time with irreverent comedies 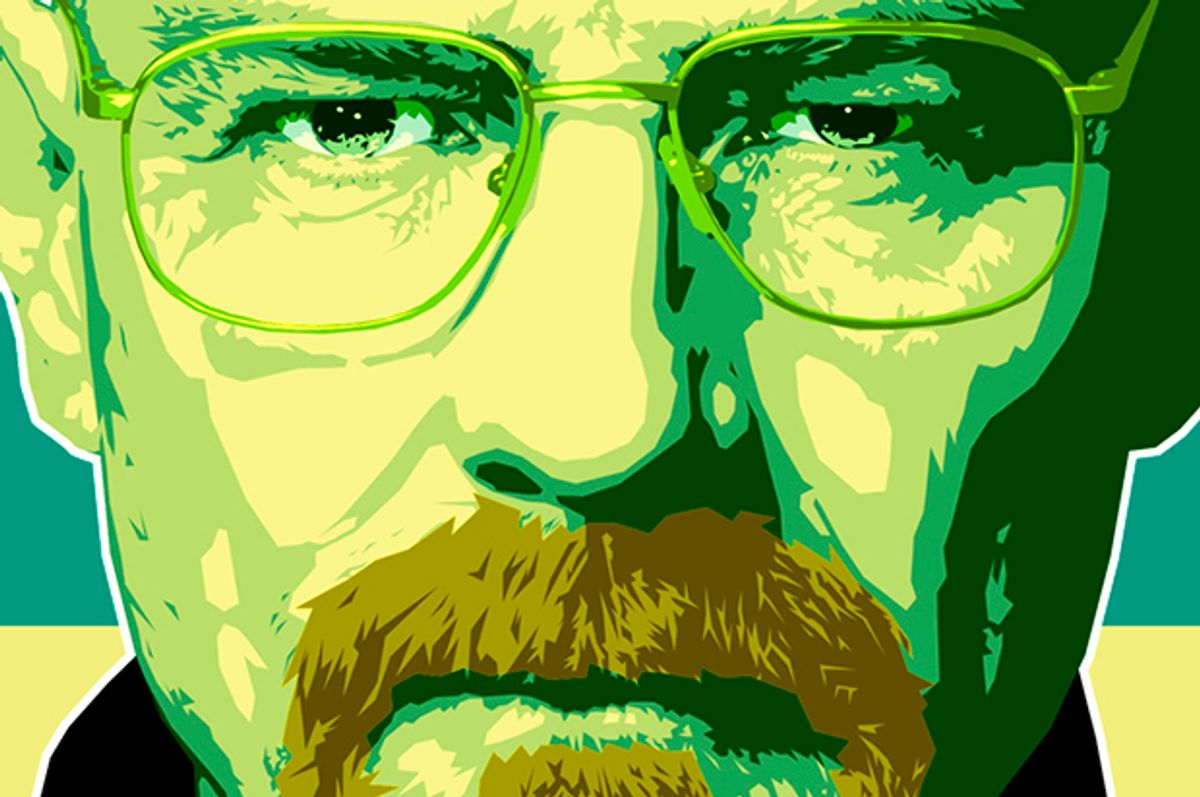 Why do we binge watch, and what kinds of shows are best for it? Some new data from Netflix – which, oddly, releases very little data on its programming – starts to tell us a bit about what shows we want to speed through and which ones we want to take time with.

Netflix examined global viewing* of more than 100 serialized TV series across more than 190 countries and found when members are focused on finishing a series, they watch a little over two hours a day to complete a season. When organizing series in relation to this benchmark, interesting patterns emerge, ranging from high energy narratives that are devoured to thought-provoking dramas that are savored.

Series like Sense8, Orphan Black** and The 100 grab you, assault your senses, and as The Binge Scale shows, make it hard to pull away. The classic elements of horror and thrillers go straight for the gut, pushing the placement of series like The Walking Dead, American Horror Story and The Fall towards the devour end of the scale. Likewise, comedies with a dramatic bent, like Orange is the New Black, Nurse Jackie and Grace and Frankie, seem to tickle our fancy and make it easy to say ‘just one more.’

By contrast, “Mad Men,” “House of Cards,” and “Unbreakable Kimmy Schmidt” take longer for people to burn through.

Netflix makes a scale that divides series into “devour” shows, which audiences typically watch more quickly, and “savor” shows. The devour shows, by the way, get people watching for more than two hours a day – making a season go by in about four days – while audiences watch the savor shows less than two hours per day, stretching it to six days.

But there are some odd discoveries here. One of them is that even these savored shows are consumed in less than a week. Given than a typical series used to run over several months, the data makes clear how much viewing habits have changed, at least for Netflix subscribers: If audiences can swallow something in less than a week, they will.

The other surprising finding here is that a show like “Breaking Bad” – brilliant, intense, and intensely violent – is one that people really want to spend two and a half hours with each night. Same with “The Walking Dead” and “American Horror Story.” If you’re the kind of person who needs to catch their breath after an episode of one of those, you’re clearly in the minority.

By contrast, how about “Arrested Development” and “Wet Hot American Summer”? Those seem like ones we’d eat like candy. But apparently we take them more slowly.

Part of it may be that shows that create their own worlds are difficult to enter into and difficult to get out of. Once you dip into them, with their numerous characters and complex backgrounds and tons of plot strands, it's hard to emerge from them.

And if audiences are spending several hours at a sitting with “Breaking Bad,” “Bates Motel,” “The Killing,” and “Penny Dreadful,” part of the connection between binge-watching and depression become a little bit clearer.