"You will never be defined by what the defendant’s father callously termed '20 minutes of action,'" the VP writes 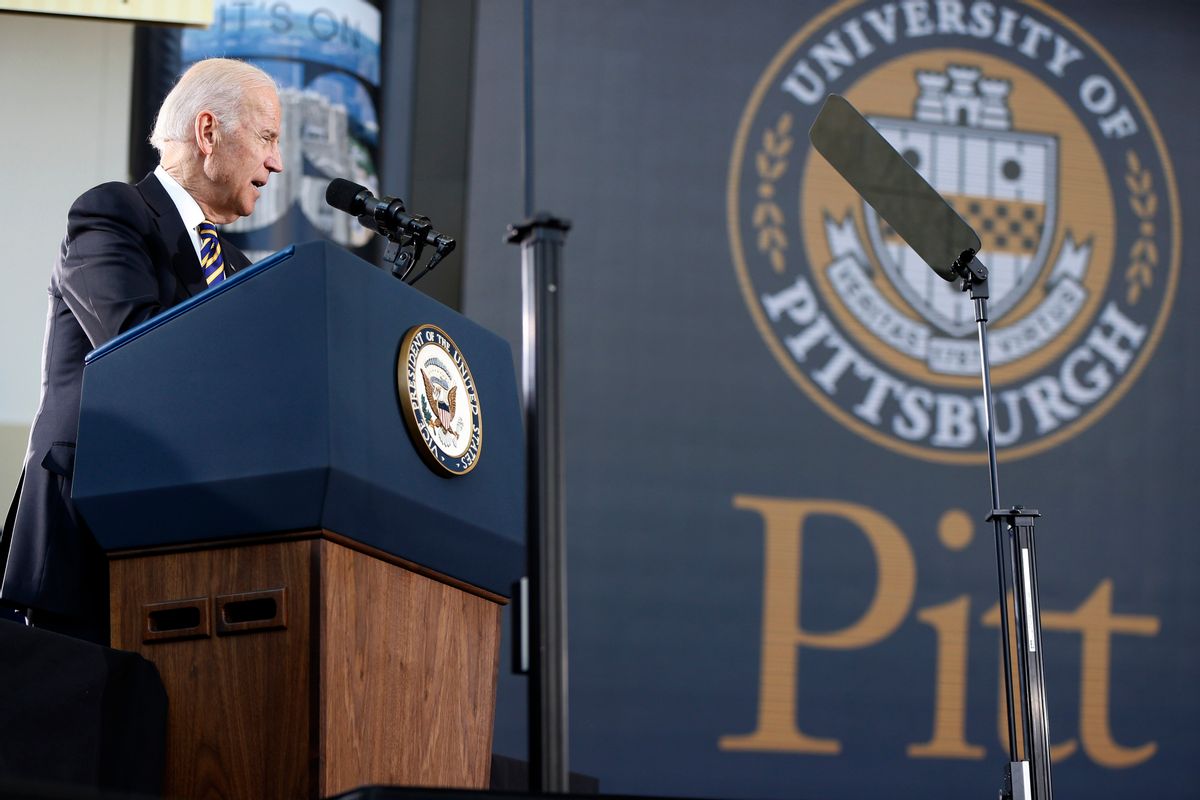 Turner was convicted of three counts of sexual assault and last week was sentenced to a relatively short six-month jail term.

"I do not know your name—but your words are forever seared on my soul. Words that should be required reading for men and women of all ages," Biden began. "I am filled with furious anger—both that this happened to you and that our culture is still so broken that you were ever put in the position of defending your own worth."

He further touched on the controversy surrounding Turner's father, who in a letter to the judge pleading for leniency in sentencing, lessened his son's being a rapist to "20 minutes of action."

"You will never be defined by what the defendant’s father callously termed '20 minutes of action,'" he said. "His son will be. I join your global chorus of supporters, because we can never say enough to survivors: I believe you. It is not your fault."

Read the full letter over at BuzzFeed.