22-year-old Luis Vielma "brought smiles to every one he met," said a friend whose post Rowling re-tweeted 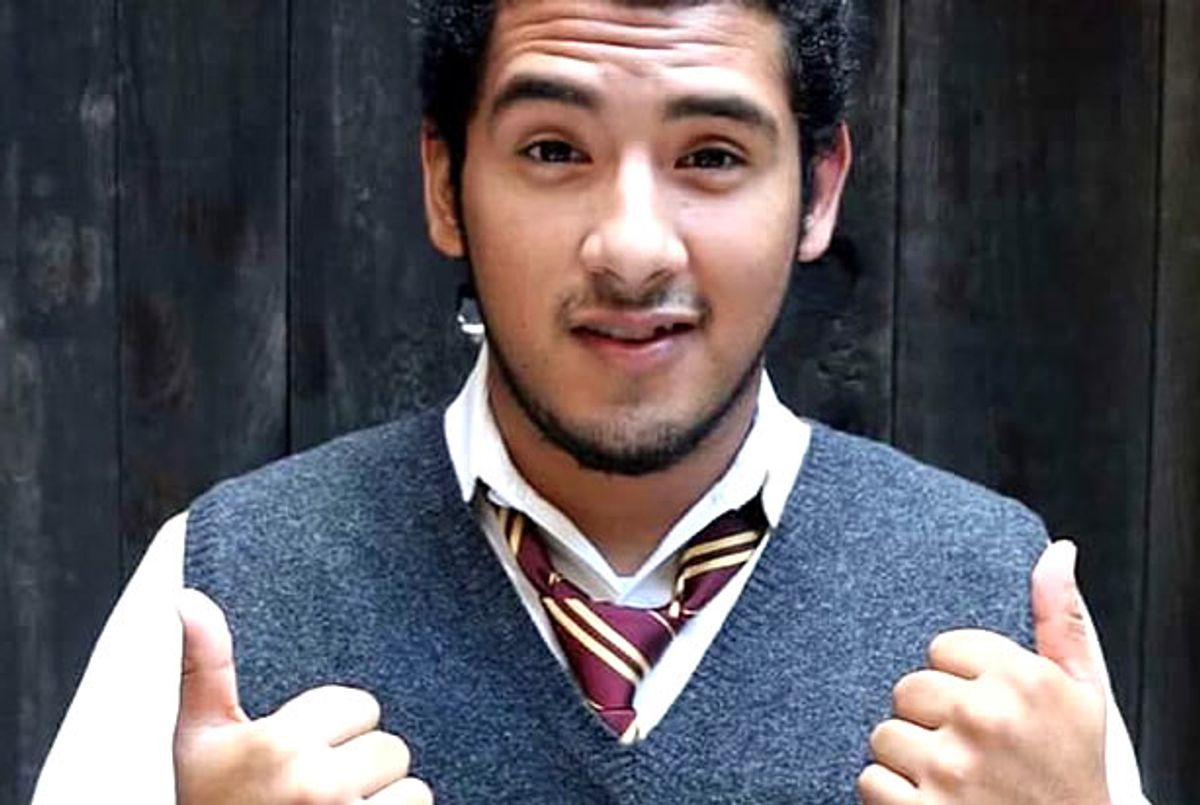 Shortly after news of the Orlando massacre broke, fans of Harry Potter informed J.K Rowling that employees of the Universal Orlando theme park based on her books were among the dead and injured -- Luis Vielma and someone, still unidentified, named "Tony." She responded with heartfelt support:

She began re-tweeting other messages from friends of Vielma:

At which point she pinned her tweet about Vielma to the top of her timeline: