Howard Stern: "Sheep" need to be heavily armed to protect themselves against terrorist "wolves" 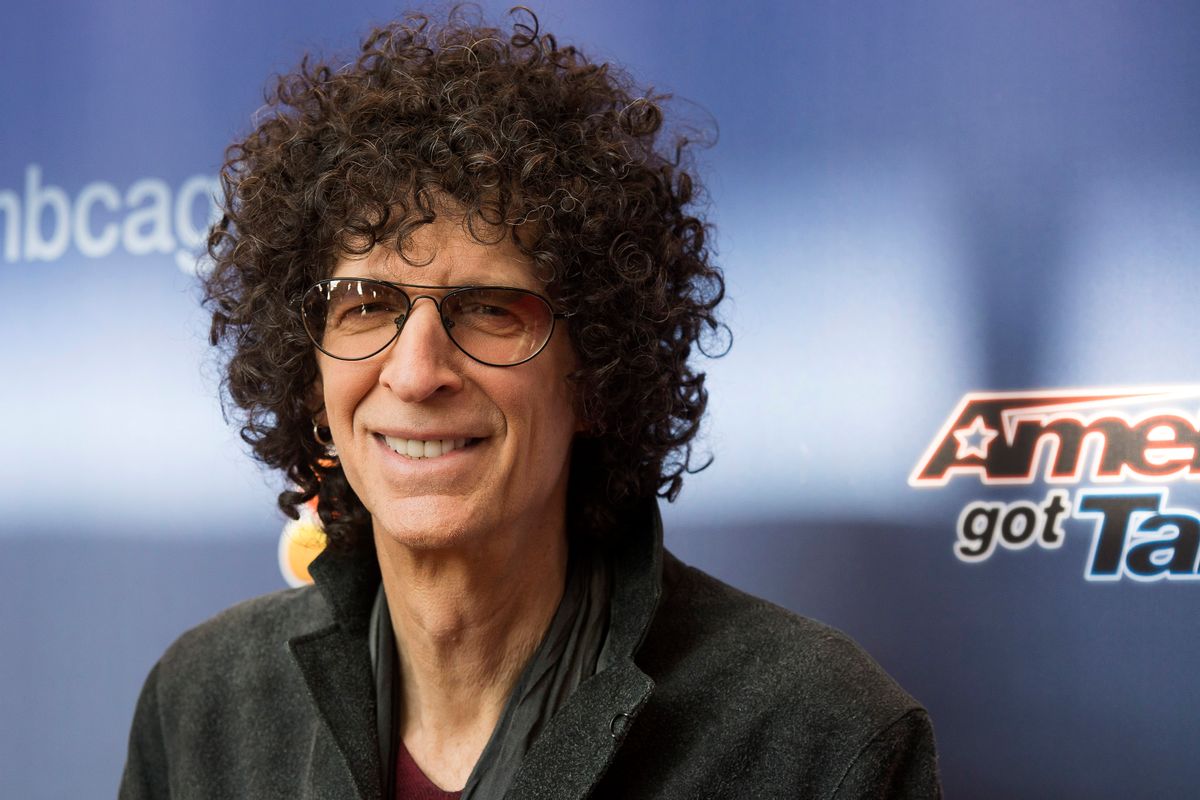 On "The Howard Stern Show" Wednesday, the veteran radio host addressed the issue of gun control in the wake of the Orlando massacre.

"I’m so upset about Orlando and what went down," he said. "But I can’t believe these people who come out afterwards and their answer to Orlando is to take away guns from the public. It’s fucking mind-blowing to me."

Stern continued, using a scene from the film "American Sniper" as a touchstone:

"The military — and they don’t mean it in a derogatory way — but they look at the public as sheep," he said. "And we are sheep. Most of us sit around all day and we don’t know how to defend ourselves. We basically think everything’s OK."

But denying the existence of evil wolves doesn't protect a sheep from them, he continued, because "the wolves are always planning. They’ll use boxcutters. They’ll use an airplane fly it right into a building. They don’t need AR-15s."

Stern was adamant that he doesn't "like violence" or "any of this stuff," but that "I consider myself a sheep. Most of your politicians have private security, so they’re OK. Those are sheep that are very well protected. You, on the other hand, are a sitting duck."

Because of that, he said, "I'm not for taking away people's rights."