The Post claims "she could have saved them all," but his ex-wife's tale of abuse paints a different picture 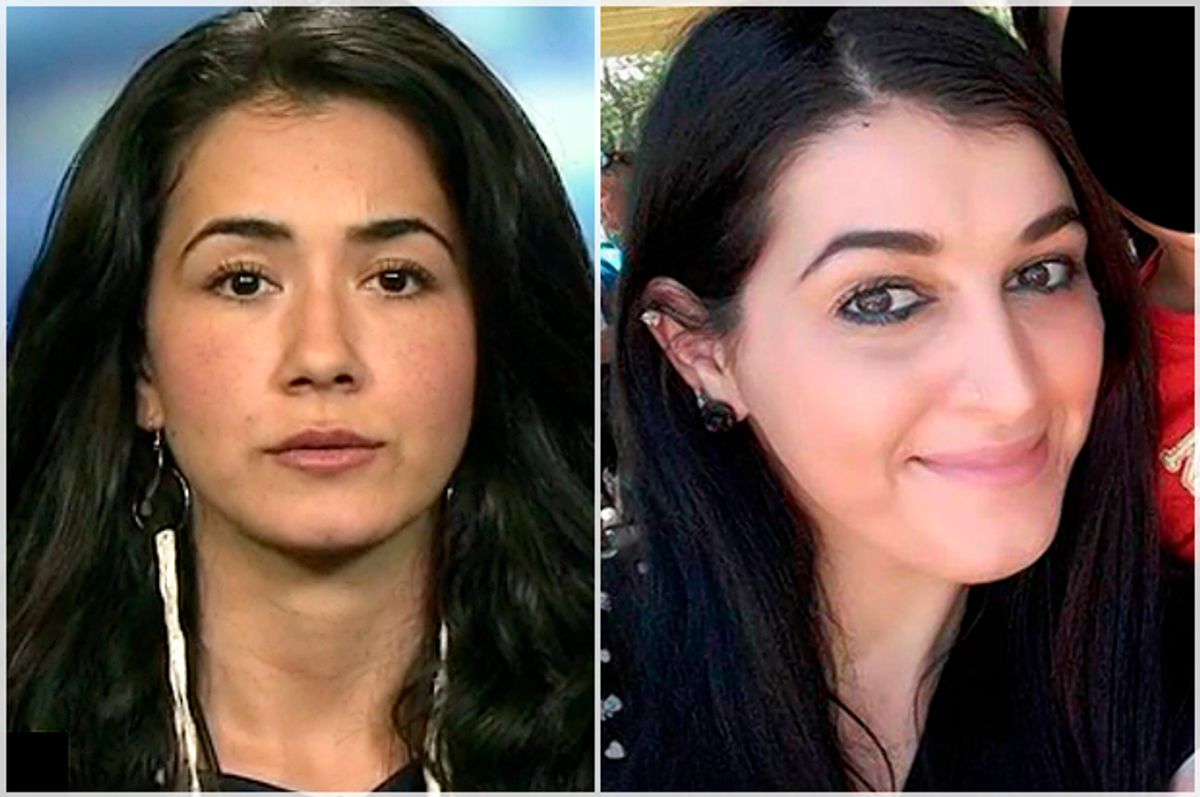 In the days since the devastating mass shooting at a gay Orlando nightclub that left 49 people dead, there's been no shortage of horrendous, incendiary commentary and news coverage. But let's just address one small aspect of the story right now and simplify things: Omar Mateen committed that act of violence. Based on all current information, Sitora Yusufiy and Noor Salman did not.

Yusufiy found herself dragged into the spotlight in the worst way when it emerged over the weekend that she was the shooter's ex-wife. Speaking with the New York Times over the weekend, she described a year-long relationship in which "he beat her, confiscated her paychecks and isolated her in their Florida home" until she left him in 2009. And she said that until the events in Orlando, "I had let that chapter of my life go a long time ago. It’s somebody that hurt me and traumatized me."

After meeting on MySpace in 2008, they had decided to get married after just a few dates — despite her parents' unease about her future husband. And within six weeks of their marriage, she says he became physically and verbally abusive, cut her off from her family and forced her to hand over her paychecks. She says now that "I’m blessed to have the family that I do because they saved me from death." She claims that the last she heard from him was when he tried to contact her last year via Facebook, and she told him not to communicate with her again and blocked him.

Salman, Mateen's widow, has meanwhile come under scrutiny for what if any role she played in the events. The New York Post made its thoughts clear with a Wednesday cover photo of Salman with the headline, "She could have saved them all: Killer's wife knew — but did nothing." Oh whew, thank God we found a woman to blame. CNN now reports that "A U.S. attorney plans to bring evidence before a federal grand jury to determine whether charges will be brought" against Salman. Law enforcement sources tell CNN that she admits "Mateen told her he had interest in carrying out a jihadist attack" and that she had suspicions when he left the house Saturday he might "do something violent," but she says she knew of no specific plan. She reportedly urged him not to do anything, but did not alert authorities. CBS News reports, however, that she is believed to have accompanied him earlier to buy ammunition and to case Pulse, the nightclub where he later opened fire.

Significantly, a longtime neighbor also told CBS that growing up, "Noor never played in the street, and the girls were never allowed to drive," and that after she married Mateen, her husband tried to prevent her from coming home to visit her family, even when her father was ill. Imagine what living under those circumstances might do to one's sense of free will. Just try.

Could Salman have truly "saved them all?" Was she a silent co-conspirator in his violence? It's possible. But based on what's been revealed thus far about Mateen and his wives, it sounds like they were rigorously monitored and physically intimidated. More significantly, it sure sounds like they'd endured enough psychological abuse to undermine their autonomy and decision making. Sustained abuse often pushes victims past the point of feeling they deserve to not be abused. It imposes a blanket of silence and shame over them. Writing in the Times this week, Amanda Taub observed that "Domestic violence can be seen as a psychological training ground for someone like Mr. Mateen to commit a mass attack." And it's a training ground that teaches its victims, too. Often, what it teaches them is how to be silent.