Chris Murphy to Morning Joe panel: "Even Republicans get" that no progress will occur until they rip veto power away from the NRA

"That's why what Trump said is so disingenuous -- he's going to negotiate national security with the NRA," he said 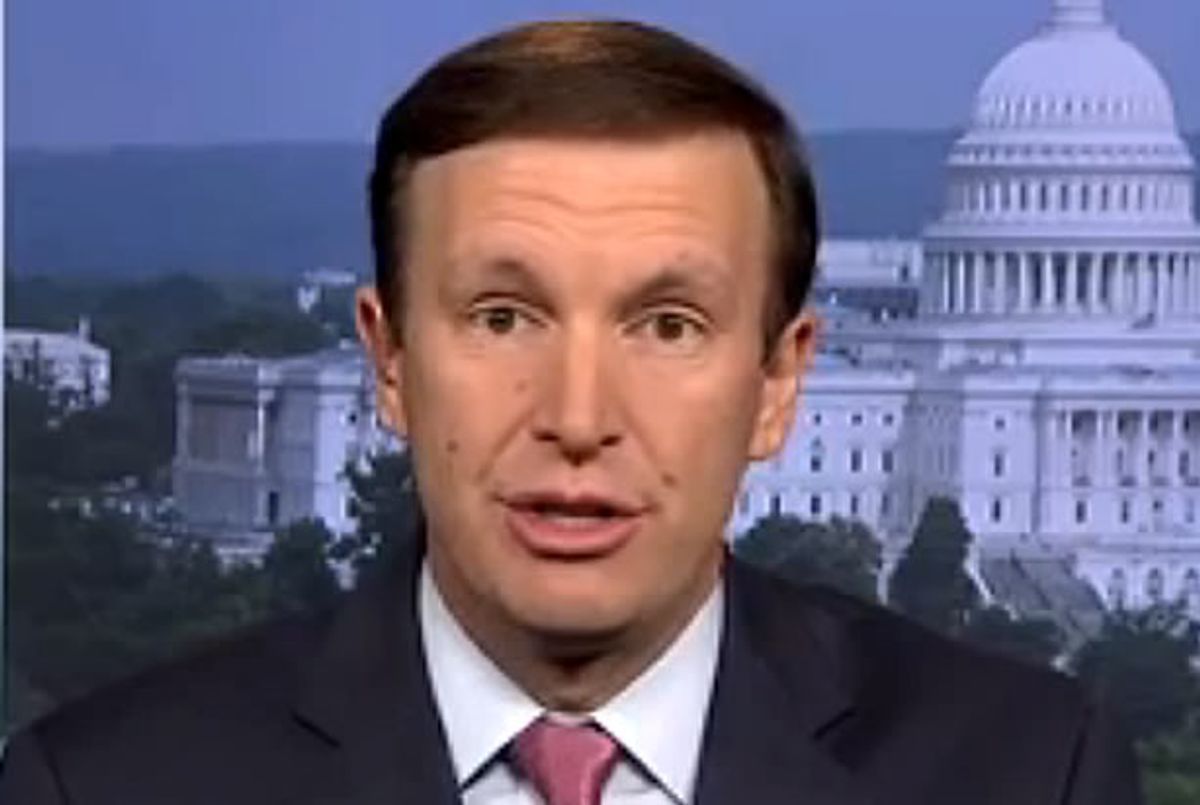 The Connecticut senator who led a 15-hour filibuster demanding action on gun control in the wake of the Orlando massacre appeared on Morning Joe Friday to discuss why he took such an extreme measure.

Co-host Joe Scarborough began by asking how Murphy intended to "turn great political stage-craft into legislation that makes a difference, that reach[es] out to enough Republicans and people in the middle to make a difference?"

Murphy replied that "because this wasn't just a 'show filibuster' -- we actually stopped a bill from reaching the floor -- there are negotiations between Republicans and Democrats to try and come up with some compromise language we can both support."

"Is that possible, senator?" Scarborough asked. "Because it seems, and I say this cautiously, there seems to be some winds of change -- Bill O'Reilly came out the other night, and of course you have

Murphy replied that "people know there's something wrong when you can't get on a plane, but you can buy a dangerous weapon -- I think even Republicans get it."

The problem, he added, is "that if Republicans are going to give the NRA veto power over this measure, we're never going to get it passed, because there's nothing the NRA will support that will be meaningful. That's why what Donald Trump's said is so disingenuous -- he's going to negotiate our national security with the NRA."