"Is this what you want your legacy to be?": Watch Hasan Minhaj blast D.C. pols to their faces over gun control

Before a room full of congress members, Minhaj let out his frustration with their "thoughts and prayers" rhetoric 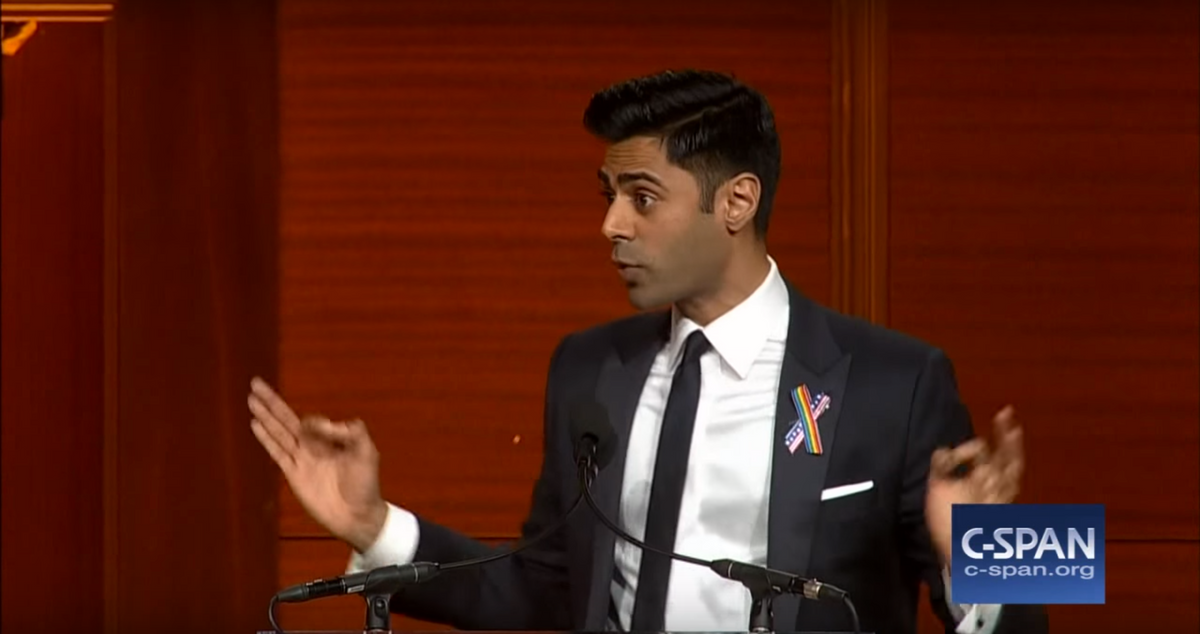 In a speech before a roomful of congresspeople and pundits at the Radio and Television Correspondents Association Dinner, comedian Hasan Minhaj blasted legislative obstructionism on gun control.

Minhaj noted that special interests — like the NRA, which has funneled $3.7 million to Congress since 1998 — have ultimate pull on Capitol Hill, at the expense of constituents.

"If we raise four million dollars, would you guys take that to save lives?" he continued. "Is this what you want your legacy to be? ... That you were complicit in the deaths of thousands of Americans?"