"The AR-15 is the most popular weapon with women," Dana Loesch said, reporting from some alternate universe 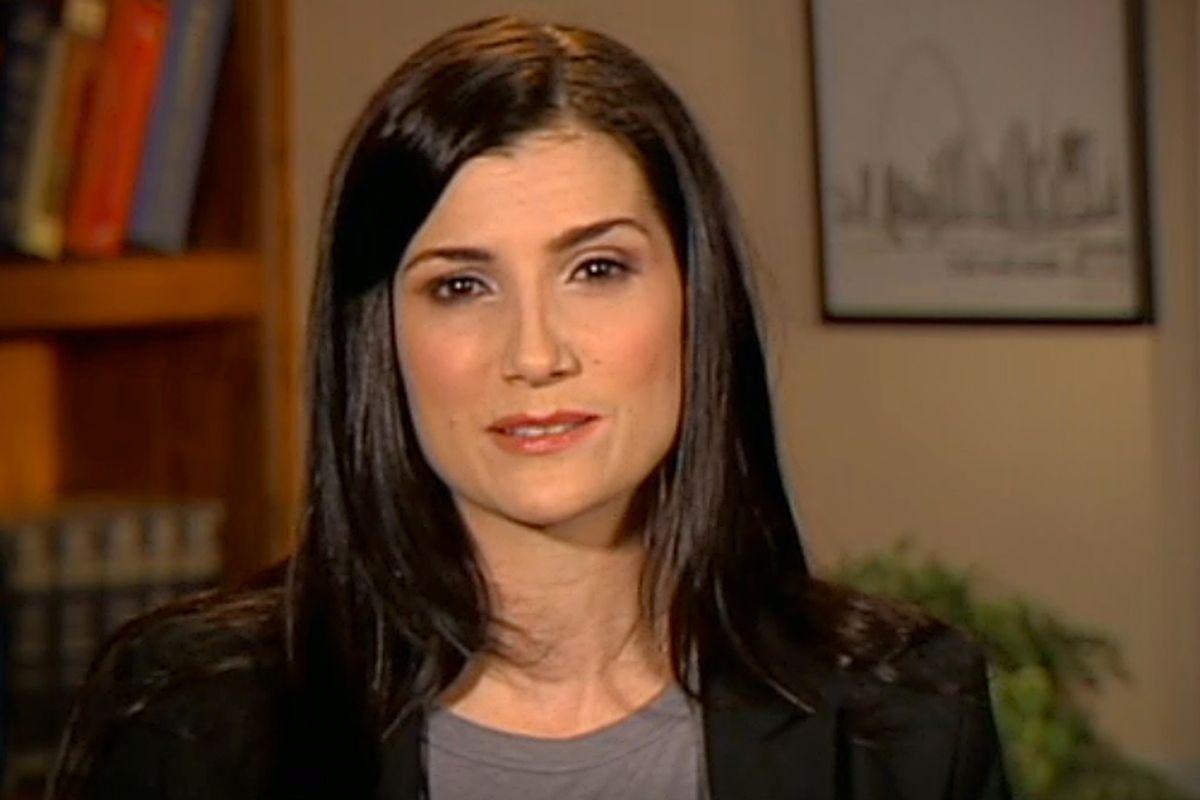 Loesch, as the author of "Hands Off My Gun," predictably opposed any such ban, claiming that it would be tantamount to what Democrats often call a "War on Women."

"This is a war on women because the AR-15 is the most popular weapon with women," she said. "I tell you what -- I want to have a fighting chance, because criminals don't pay attention to gun-free zones."

She also expressed admiration for Howard Stern's "brave" recapitulation of a talking point from the film "American Sniper" on Wednesday.

Konst argued that there's no empirical evidence that assault rifles are an effective deterrent, and that the proposed legislation isn't even about "giving us your guns," to which Loesch replied, "Yes, it is."