Discriminated against and misunderstood: Being gay and Muslim in the wake of the Orlando massacre 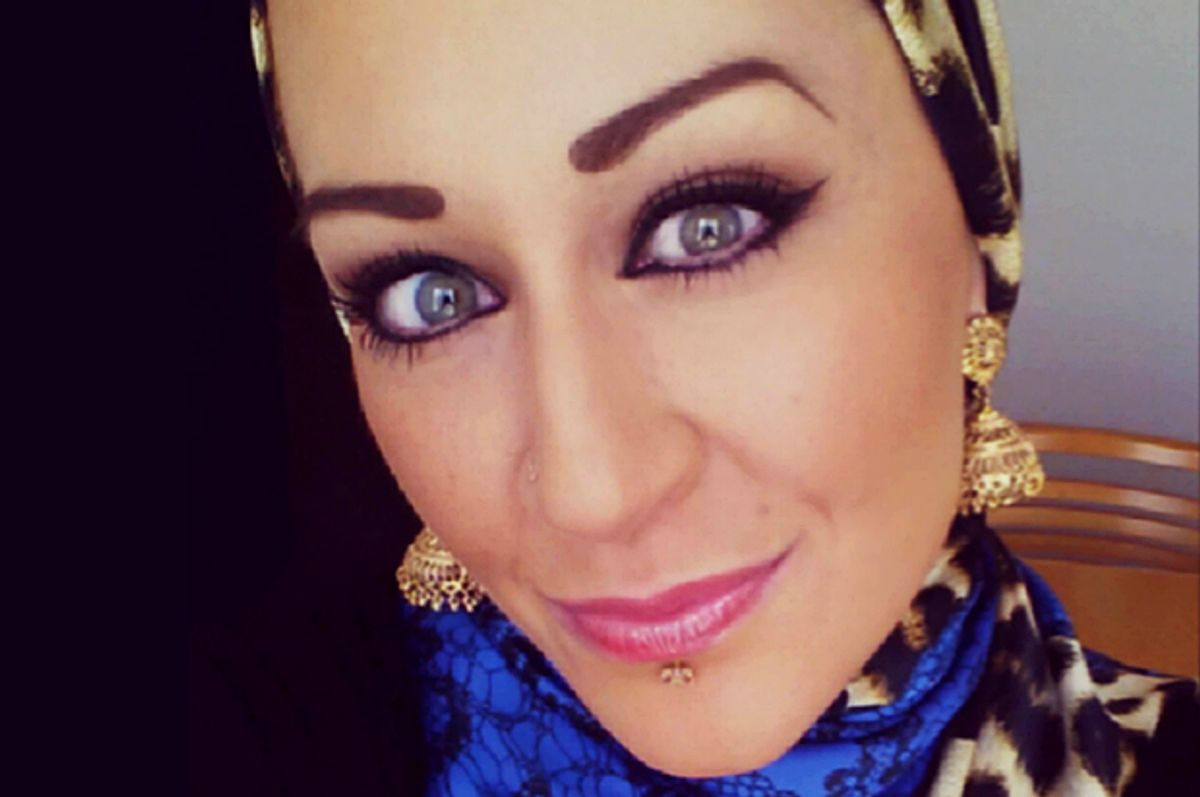 It’s nearly impossible to process that one man could take 49 lives as Omar Marteen did last weekend in Orlando. It is especially hard to process for America’s gay Muslims — not only were the victims targeted for being homosexual, Donald Trump and his ilk have doubled down on proposals to tighten restrictions on people who they suspect as terrorists, which, in their eyes, is synonymous with all Muslims. (It's also worth noting that over one-third of Muslims in the U.S. are native-born citizens — including Marteen, who was born in New York.)

Whether or not people acknowledge that the root of attack was homophobia, many on the right largely want to blame it on Islam. Some even imply that homophobia somehow exists only within Islam. Donald Trump is the notable example, but he's not the first to suggest it.

Shaqfat, 44,  is a founding member of the Muslim Alliance for Sexual and Gender Diversity (MASGD).

“My faith is not homophobic, but I've certainly encountered people within it who are," said Saraswati.

“There’s no denying: I absolutely get a lot of hate from the Muslim community even if it a fringe portion. It is very loud and it can be very scary. I’ve been stalked; I've been threatened,” Saraswati added.

Pew Research found in 2014 that 45% of American Muslims accept homosexuality, which, while admittedly low compared to most Americans (62% of all Americans supported homosexuality in 2016), it is still higher that evangelical Protestants and Mormons.

Ani Zonneveld, the president of Muslims for Progressive Values,  does not deny there is a homophobic problem within Islam and she explained the history of homophobia in Islam.

“It’s a recent phenomenon,” Zonneveld, 53, says. “We were not homophobic prior to a 100 years ago, unlike Christianity where criminalization of homosexuality has been at the root of it’s theology for centuries.” Most of it, she said, comes from Saudi Arabia’s wahhabism. But she pointed out that in terms of exporting homophobia, American Christians have been leading that charge in Africa.

Yet somehow, this idea of Islam as uniquely homophobic persists. Which then gets spun into Islamophobia.

“Everyone will be implicated as being radicals,”  Zonneveld says. “‘This guy was American born — how do we trust American Muslims?’ It just feeds into the Trump political narrative that all Muslims should be barred or should be kicked out. It’s just adding fuel to the already existing fire of anti-Muslim and anti-Islam sentiment in America.”

“I’m experiencing a lot of anxiety and a lot of fear of the backlash, that is already happening against Muslims,” Shaqfat says. “[Clinton and Trump] are both are calling for basically the same thing. They are calling for demonizing Muslims.”

If the only takeaway from the Orlando massacre is a continued villainization of all Muslims, we actually cause another problem, says Saraswati.

“The problem, or the frustration, for queer Muslims is that the world is telling us that we have to pick one or the other,” Shafqat says. “We really reject that because it’s impossible to pick one over the other. It would be like being half human; we need to be able to express our full humanity.”