Shocked about Brexit? Watch UK voters explain why they voted to leave the European Union 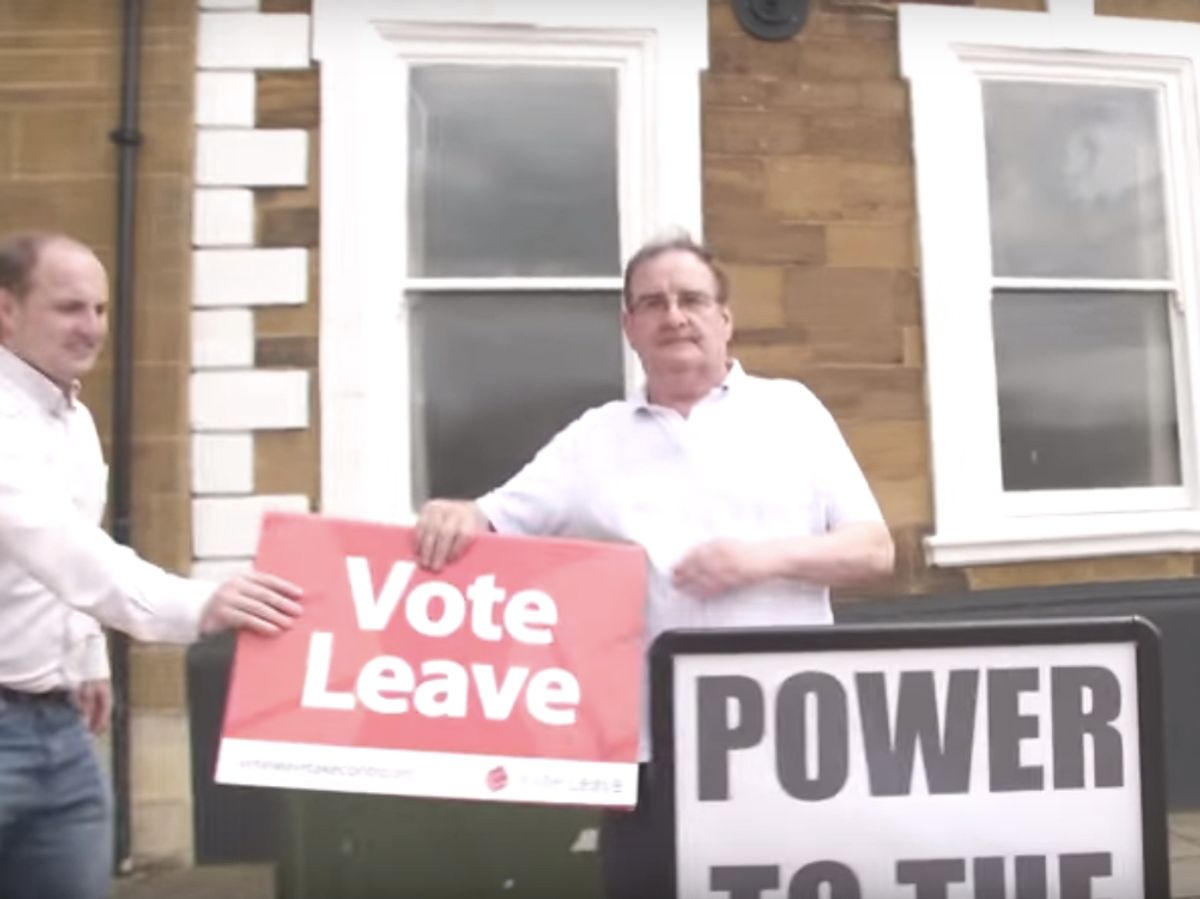 A majority of voters in the United Kingdom supported a referendum to leave the European Union on Thursday, shocking their fellow countrymen, markets and the world. If like many Americans, you awoke shocked to hear the news and are now scrambling to get caught up and to find an answer for the "why" of the matter (nobody seems able to answer the "now what") the Guardian has published an eye-opening video on the mood in England on the eve of the historic vote.

In the immediate aftermath of the vote, media coverage has focused on the stark geographical and generational breakdown of the vote. The young, urbanites, Scotts and the Irish generally voted to remain in the EU while the older generation and those residents in suburban and rural areas overwhelmingly voted to leave. But according to an 11-minute video with various voters, the Brexit vote breakdown isn't as simple as it superficially appears.

"In so many places, there has long been the same mixture of deep worry and often seething anger," the Guardian's John Harris, co-host of the online political travel show "Anywhere But Westminster," notes in the video. "Only rarely has it tipped into outright hate"

Brexit is the consequence of the economic bargain struck in the early 1980s, whereby we waved goodbye to the security and certainties of the postwar settlement, and were given instead an economic model that has just about served the most populous parts of the country, while leaving too much of the rest to anxiously decline. Look at the map of those results, and that huge island of “in” voting in London and the south-east; or those jaw-dropping vote-shares for remain in the centre of the capital: 69% in Tory Kensington and Chelsea; 75% in Camden; 78% in Hackney, contrasted with comparable shares for leave in such places as Great Yarmouth (71%), Castle Point in Essex (73%), and Redcar and Cleveland (66%).

Of course, most of the media, which is largely now part of the same detached London entity that great English patriot William Cobbett called “the thing”, failed to see this coming.

So here, in their own words, Britons explain why they voted to exit the EU: