Sorry, Sanders supporters -- those exit polls you think prove Clinton won by cheating actually do nothing of the sort

"If you’re looking for the exit polls to identify fraud in the United States, you’re out of luck" 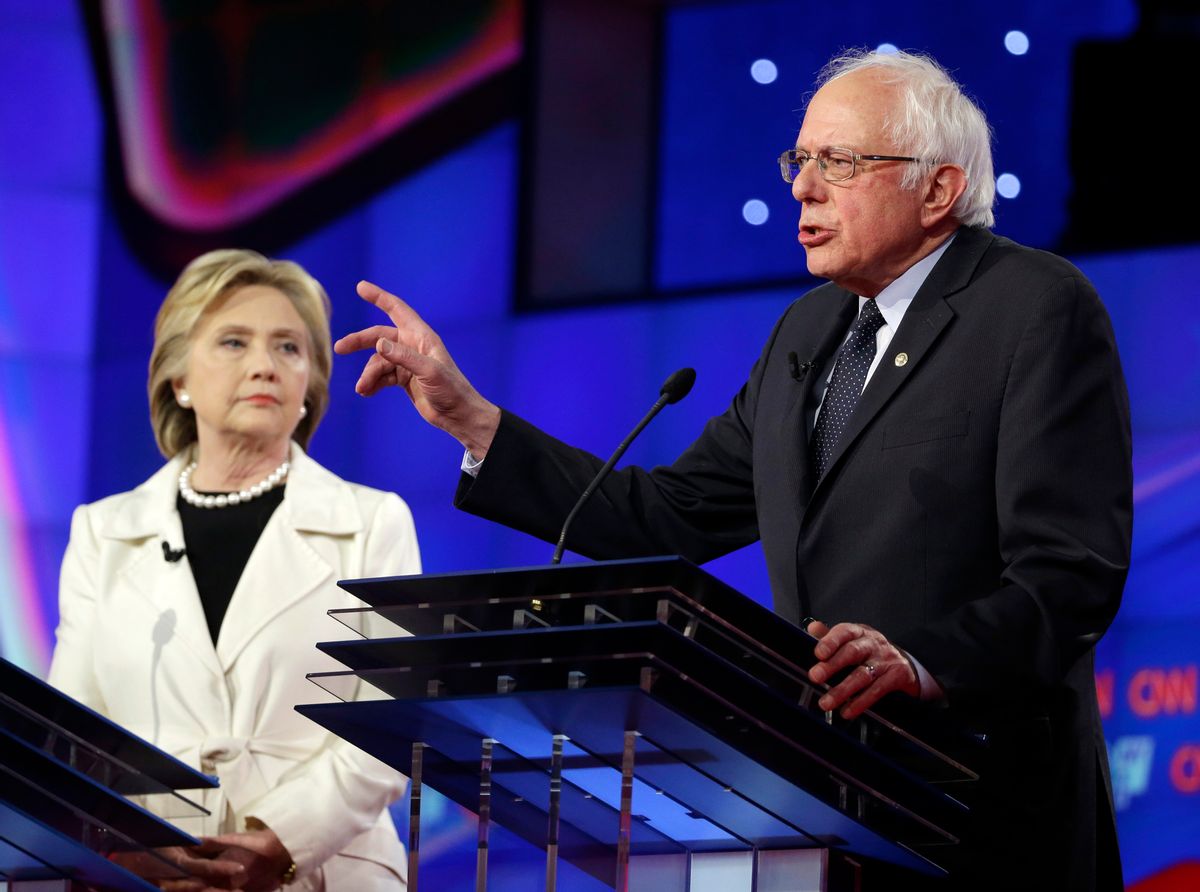 In his column Monday, The New York Times' Nate Cohn argued that Sanders supporters holding out hope that exit polls will provide proof of malfeasance by the Hillary Clinton campaign during the primaries are bound to be disappointed.

Their argument, according to Cohn, is based on the idea that exit polls "are used internationally to detect fraud," and are generally "very accurate and 'well controlled,'" as demonstrated by the fact that they predicted the rise of Donald Trump.

Cohn noted that such logic flies in the face of the erroneous exit polls conducted in the 1992, 1996, 2000, 2004, 2008, and 2012 presidential elections. That long track record of futility is predicated on a number of problems inherent to the process, identified by Cohn as "differential nonresponse," "cluster effects," and the inability to include absentee voters in the sample.

While all of these difficulties can theoretically be adjusted for -- and the firm that conducts the polls, Edison Research, genuinely tries to do so -- the end results are still typically inaccurate. Cohn speculates as to why they are in the case of the 2016 Democratic primaries:

[E]xit polls can be very inaccurate and systematically biased. With this kind of history, you can see why no one who studies the exit polls believes that they can be used as an indicator of fraud in the way the conspiracy theorists do.

But why were exit polls so tilted toward Mr. Sanders? It’s impossible to be 100 percent sure, but the best-known bias in the exit poll offers a very good explanation: young voters.