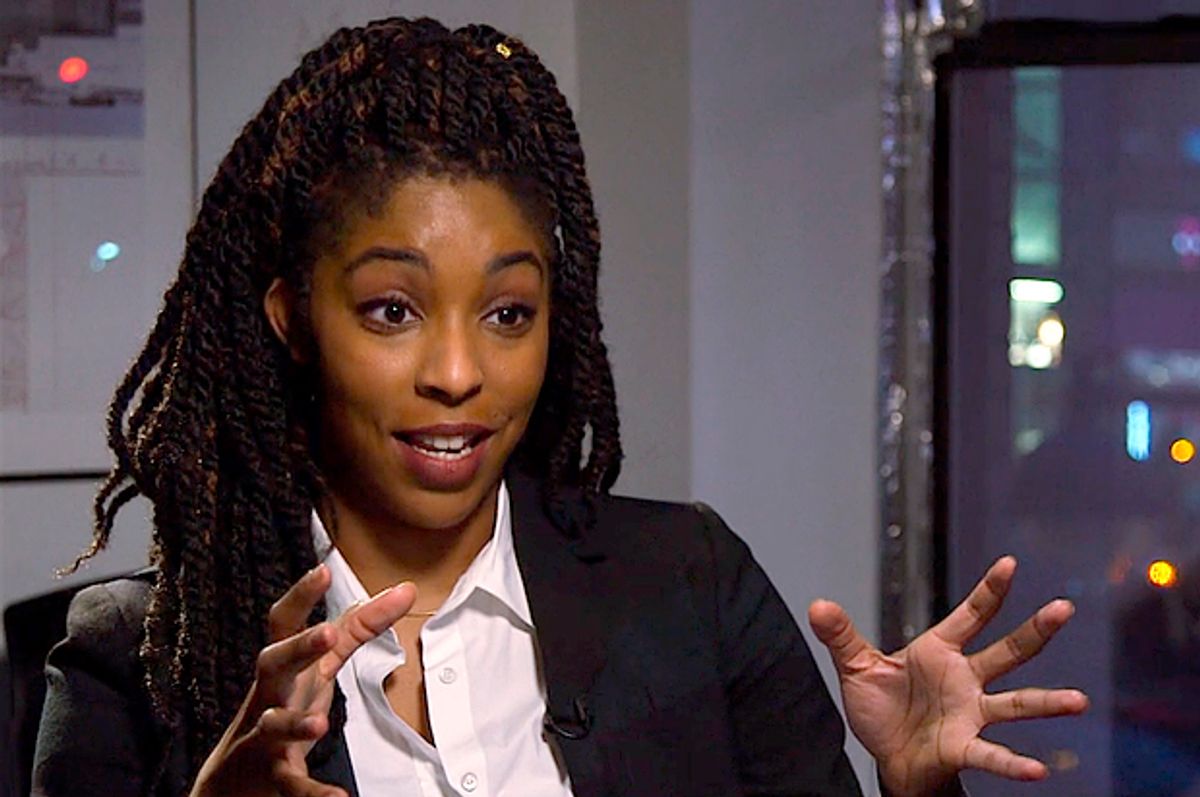 Williams interviewed a panel of Sen. Bernie Sanders supporters who refuse to get on board with Democratic nominee Hillary Clinton, and instead favor GOP nominee Donald Trump.

Some panelists conceded — with little to no prodding — that Trump is, as one woman put it, "a racist and a bigot," but "Hillary has been a scam artist all her life."

"I don't get it," Williams said. "How do you go from a left-wing progressive like Bernie, to a man who worships money only slightly less than he worships himself?"

One panelist called Sanders' and Clinton's views "totally opposite." Asked how Sanders' and Trump's views align, the panelists were hard-pressed to come up with a comparison besides demographic similarities.

"Bernie and Trump both don't have hair," another panelist said. "They're both old ... They both want to be president."