How worried do you need to be about early-onset Alzheimer's?

Americans age 60 and over identify the disease as their single greatest fear. Here's how it works and who's at risk 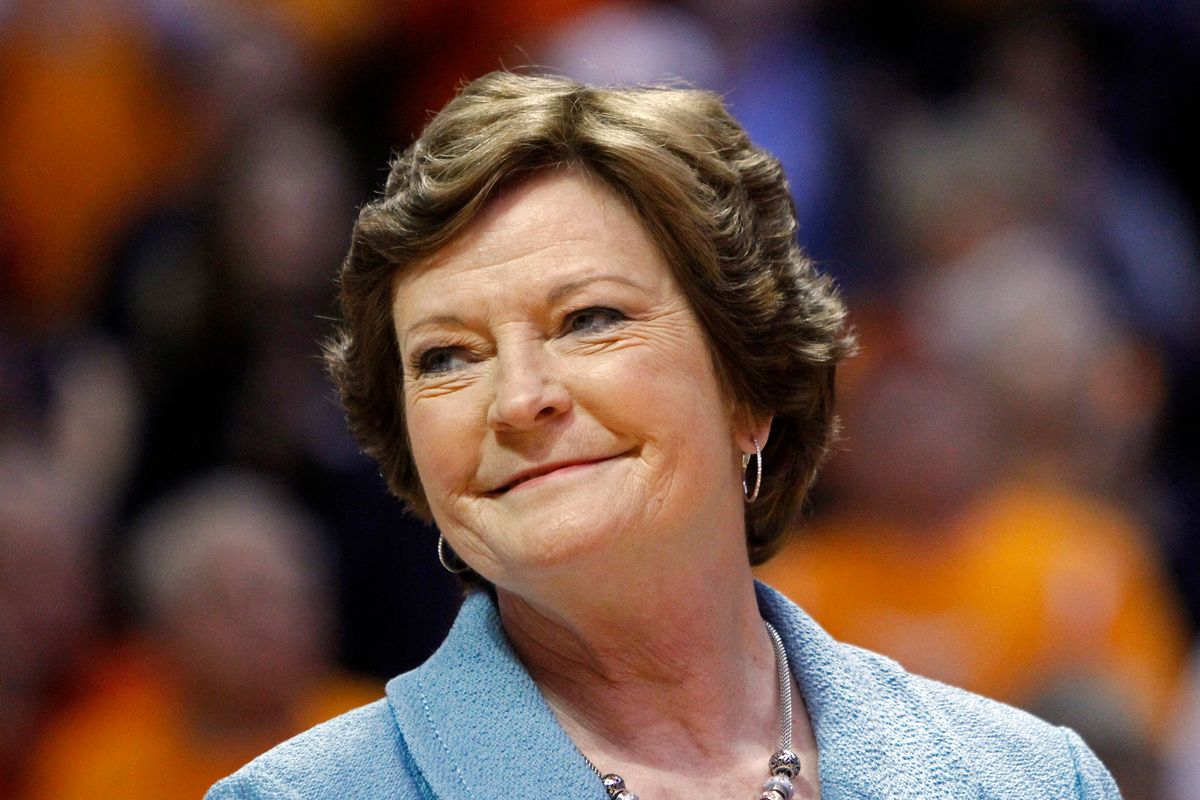 You have forgotten where you put your car keys, or you can’t seem to remember the name of your colleague you saw in the grocery store the other day. You fear the worst, that maybe these are signs of Alzheimer’s disease.

You’re not alone: a recent study asking Americans age 60 or older the condition they were most afraid of getting indicated the number one fear was Alzheimer’s or dementia (35 percent), followed by cancer (23 percent), and stroke (15 percent).

And when we hear of someone like legendary basketball Coach Pat Summitt dying on June 28 from early-onset Alzheimer’s at age 64, fears are heightened.

Alzheimer’s is an irreversible, progressive brain disease that slowly destroys memory and thinking skills, leading to cognitive impairment that severely affects daily living. Often the terms Alzheimer’s and dementia are used interchangeably and although the two are related, they are not the same. Dementia is a general term for the loss of memory or other mental abilities that affect daily life. Alzheimer’s is a cause of dementia, with over 70 percent of all dementia cases occurring as a result of Alzheimer’s.

The majority of Alzheimer’s cases occur in people aged 65 years or older.

Slight memory loss is a normal consequence of aging, and people therefore should not be overly concerned if they lose their keys or forget the name of a neighbor at the grocery store. If these things happen infrequently, there is scant reason to worry. You most likely do not have Alzheimer’s if you simply forgot one time where you parked upon leaving Disneyland or the local mall during the holidays.

How do you know when forgetfulness is part of the normal aging process and when it could be a symptom of Alzheimer’s? Here are 10 early signs and symptoms of Alzheimer’s disease.

A key point to consider is whether these symptoms significantly affect daily living. If so, then Alzheimer’s disease might be the cause.

Early-onset is rare – but heredity does play an important role

In fact less than 5 percent of the 5 million cases are a direct result of hereditary mutations (e.g. familial form of Alzheimer’s). Inheriting these rare, genetic mutations leads to what is known as early-onset Alzheimer’s, which is characterized by an earlier age of onset, often in the 40s and 50s, and is a more aggressive form of the disease that leads to a more rapid decline in memory impairment and cognition.

In addition, some studies suggest that people with early-onset Alzheimer’s decline at a faster rate than those with late-onset. Even though generally speaking the two forms of Alzheimer’s are medically equivalent, the large burden early-onset poses on the family is quite evident. Often these patients are still in the most productive phases of their life and yet the onset of the disease robs them of brain function at such a young age. These individuals may still be physically fit and active when diagnosed and more often than not still have family and career responsibilities. Therefore, a diagnosis of early-onset may have a greater negative, ripple effect on the patient as well as family members.

Although the genes giving rise to early-onset Alzheimer’s are extremely rare, these inherited mutations do run in families worldwide and the study of these mutations has provided critical knowledge to the molecular underpinnings of the disease. These familial forms of Alzheimer’s result from mutations in genes that are typically defined as being autosomal dominant, meaning that you only need to have one parent pass on the gene to their child. If this happens, there is no escape from an eventual Alzheimer’s diagnosis.

What scientists have learned from these rare mutations that cause early-onset Alzheimer’s is that in every case the gene mutation leads to the overproduction of a rogue, toxic, protein called beta-amyloid. The build up of beta-amyloid in the brain produces plaques that are one of the hallmarks of the disease. Just as plaques in arteries can harm the heart, plaques on the “brain” can have dire consequences for brain function.

By studying families with early-onset Alzheimer’s, scientists now realize that the build up of beta-amyloid can happen decades before the first symptoms of the disease manifest. This gives scientists tremendous hope in terms of a large therapeutic window to intervene and stop the beta-amyloid cascade.

Hope is high for large trial underway of 5,000

Indeed, one of the most anticipated clinical trials under way at this moment involves a large Colombian family of over 5,000 members who may carry an early-onset Alzheimer’s gene. Three hundred family members will participate in this trial in which half of those people who are young and years away from symptoms but who have the Alzheimer’s gene will receive a drug that has been shown to decrease the production of beta-amyloid. The other half will take a placebo and will comprise the control group.

Neither patient nor doctor will know whether they will be receiving the active drug, which helps eliminate any potential biases. The trial will last 5 years and although it will involve a small percentage of people with early-onset Alzheimer’s, the information from the trial could be applied to millions of people worldwide who will develop the more conventional, late-onset form of Alzheimer’s disease.

Currently there are no effective treatments or cure for Alzheimer’s and the only medications available are palliative in nature. What is critically needed are disease-modifying drugs: those drugs that actually stop the beta-amyloid in its tracks. Devastating as early-onset Alzheimer’s is, there is hope that prevention trials as described above could ultimately lead to effective treatments in the near future for this insidious disease.