In a FB post Obama called the shootings, "Symptomatic of the broader challenges within our criminal justice system" 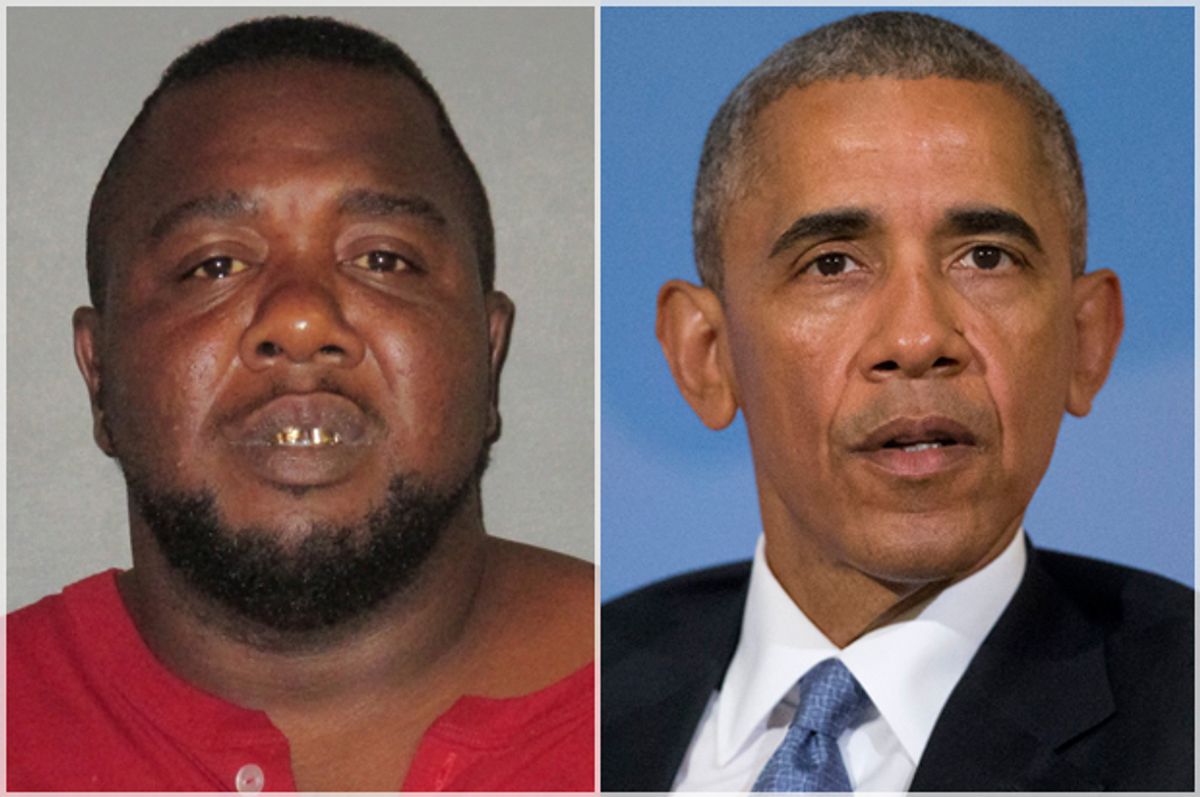 "What's clear is that these fatal shootings are not isolated incidents," Obama wrote in a Facebook post. "They are symptomatic of the broader challenges within our criminal justice system, the racial disparities that appear across the system year after year, and the resulting lack of trust that exists between law enforcement and too many of the communities they serve."

President Obama further discouraged activists from responding with violence, but rather to "come together as a nation, and keep faith with one another."

"All Americans should recognize the anger, frustration, and grief that so many Americans are feeling — feelings that are being expressed in peaceful protests and vigils," he continued. "Michelle and I share those feelings. Rather than fall into a predictable pattern of division and political posturing, let's reflect on what we can do better."