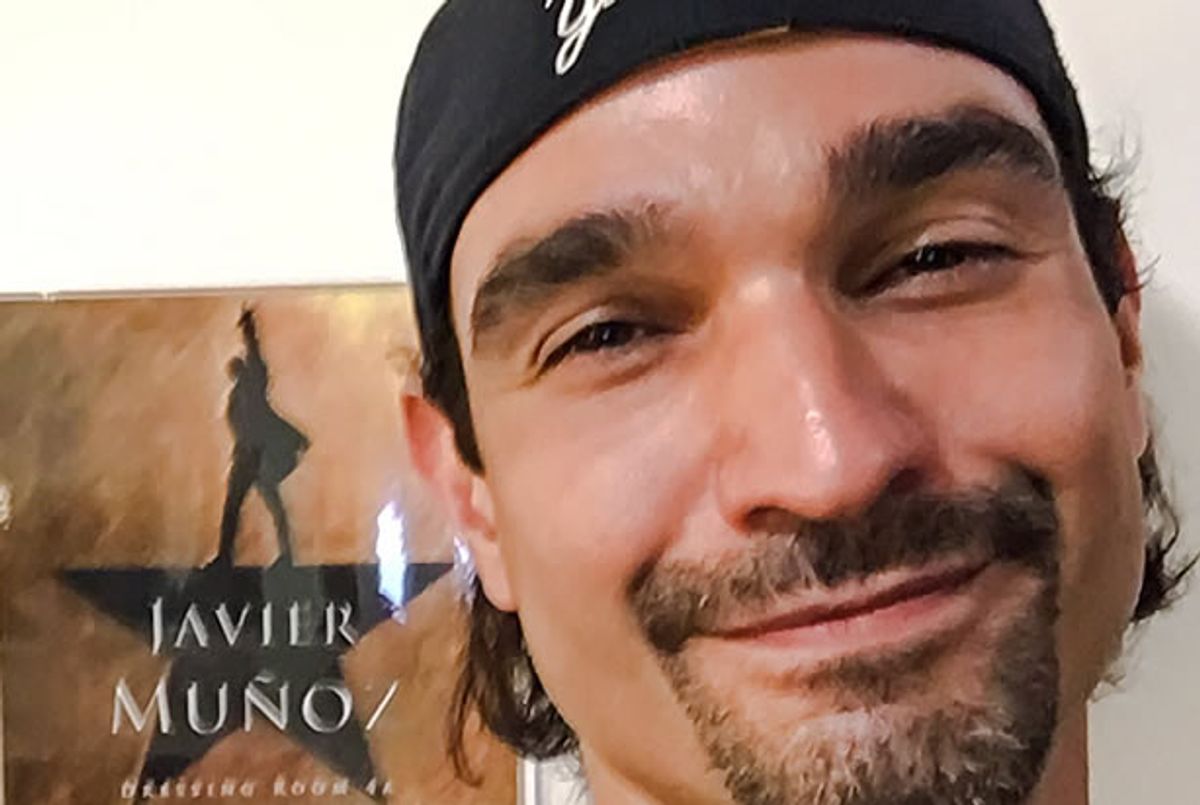 Those who were concerned that the departure of Lin-Manuel Miranda from the sensation he created, "Hamilton," need not have worried, at least not according to those who have already seen -- or are desperately looking forward to seeing -- his replacement Javier Muñoz in action. That's a list that includes President Barack Obama, as well as Jay-Z and Beyoncé -- none of whom left disappointed.

Nor was Miranda himself, watching Muñoz step onto the stage of the Richard Rodgers theater for the first time as his permanent replacement:

He seemed equally happy with the rest of the new cast:

But Twitter itself was more enthralled by Muñoz's emergence from understudy to lead, even creating the actor his own hashtag -- #Javilton -- which quickly filled up with appreciations from those in attendance and endless speculation about the performance from those not lucky enough to score tickets:

For his part, the man who's known for being "nonstop," well, this morning he "ain't movin'":