And with that, blame for the error might lie only with Melania and not a saboteur speechwriter 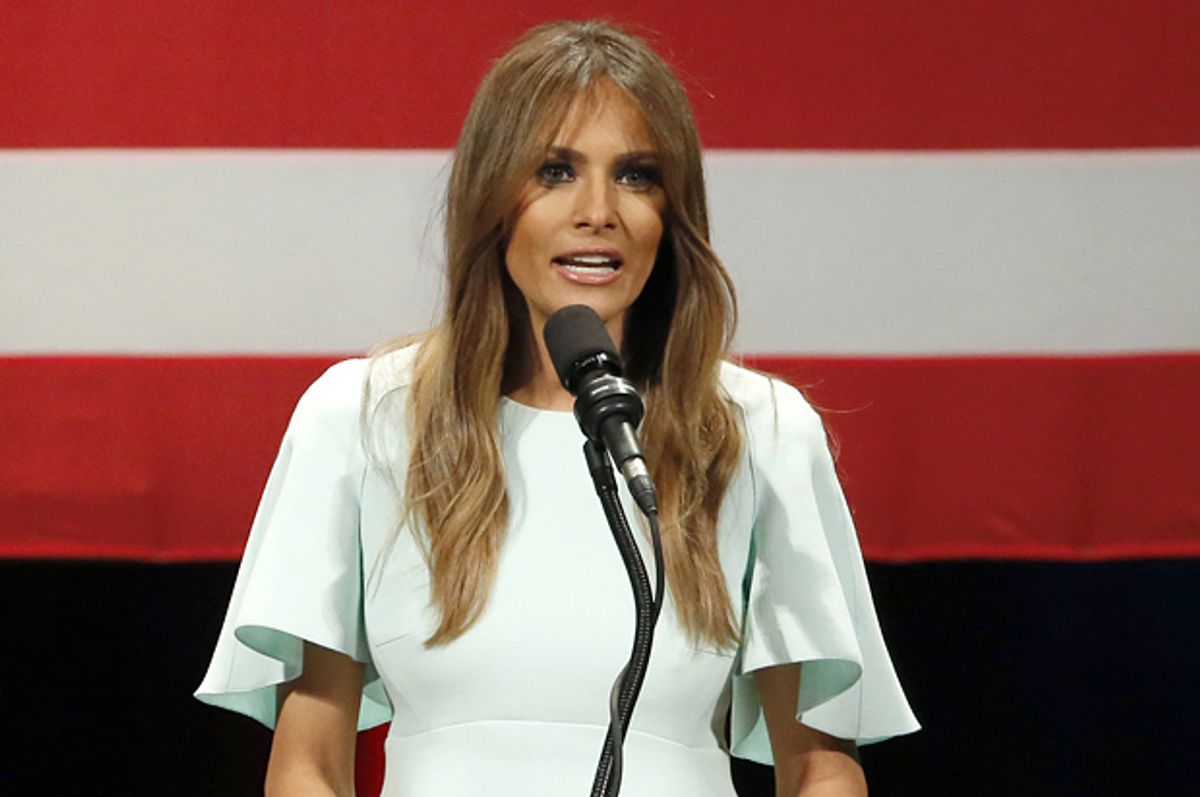 Trump's campaign maintained on Tuesday that Melania's speech was not plagiarized, however Jackson reported the GOP nominee's wife added the cribbed bits after accomplished speechwriter Matt Scully — hired to write the speech — turned in his draft.

Short of proving Melania knowingly plagiarized, the development places unequivocal responsibility on Mrs. Trump, and not her speechwriter, perhaps putting to rest any sabotage theories.