"Food has a body image issue in America": A staggering amount food is wasted — and for the dumbest reasons 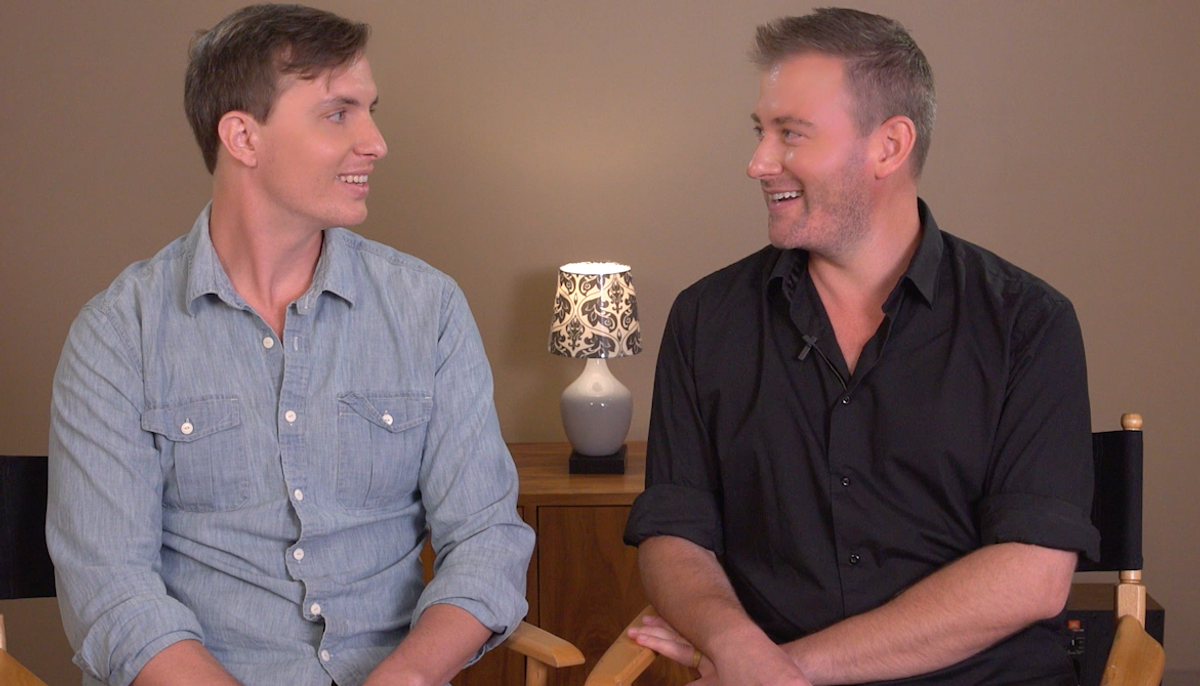 "We waste 40 percent of the food produced in this country," said chef Evan Hanczor. "Which, when you stop and think about that, is absolutely insane."

Hanczor, a food policy advocate and chef-partner at the Brooklyn restaurant Egg, sat down with moderator Josh Zepps at the Democratic National Convention on Wednesday and discussed the implications of food waste in a Facebook Live chat hosted by Salon.

"Food is wasted along every part of the supply chain," Hanczor explained. "Some of it starts in the field — say crop prices are low and farmers decide to just leave the crops there because it's not worth it to pick them."

"But even the crops that are harvested, some gets lost in transportation," he continued. "Some gets sent back by retailers because it's ugly and doesn't meet the cosmetic standards. Food has a body image issue in America. People don't want to buy bruised or misshapen fruits or vegetables."

Zepps turned the conversation to solutions that might help us mitigate the negative consequences of our current food production system, which include antibiotic resistant bugs.

"The biggest thing we could do is reduce how much meat we're eating," Hanczor said. "Because that will reduce demand, that will allow us to change our means of production. I think meat has a role to play, but we certainly eat too much of it in America."

Watch the full video above.