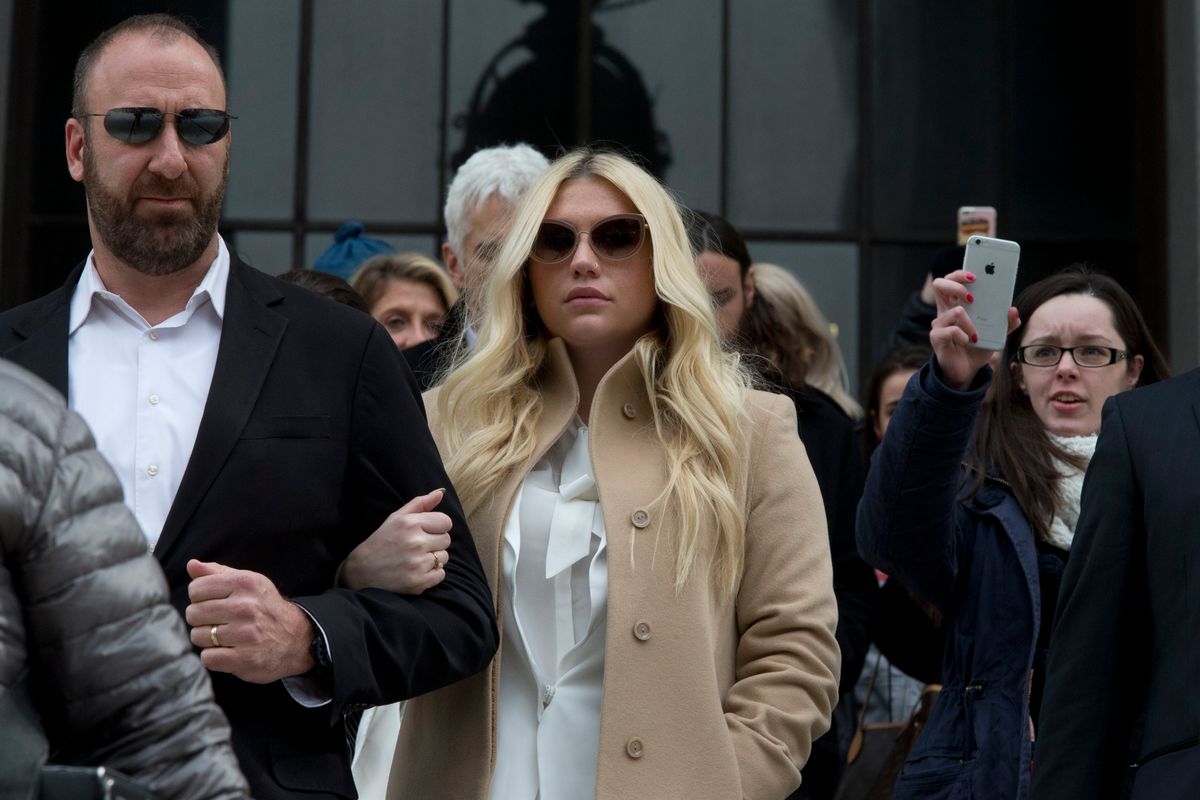 In an attempt to restart her music career, Kesha filed with a California court to dismiss her civil case against Dr. Luke, the producer who she claimed drugged and raped her after signing her to an exclusive contract in 2005, when she was all of 18 years old.

She provided Dr. Luke and his Sony Music subsidiary, Kemosabe Records, with 28 new songs produced at her own expense in order to fulfill her contractual obligations. Her lawyer, Daniel Petrocelli, told BuzzFeed News that "Kesha is focused on getting back to work and has delivered 28 new songs to the record label," and that "we have conveyed to Sony Music and the label Kesha’s strong desire to release the single and an album as soon as possible."

Dr. Luke has long argued that the sexual assault never occurred, and that Kesha was simply trying to extort money from his imprint because she had become "frustrated by a stalled career." He did, however, agree to allow her to produce new material without his direct involvement in order to fulfill her contractual obligations, and that is precisely what she appears to have done.

BuzzFeed spoke to entertainment attorney Laurie Soriano, who said that providing Kemosabe Records with 28 tracks is a sound legal strategy, because if the label fails to release them a court could find them in breach of contract. "A lot of recording agreements have a ‘release agreement,’ so if that is the case, it would empower her to take action -- to demand that it be released, at least that it would be counted," she said.

Dr. Luke's only defense would be that the tracks were not commercially viable, but such an argument would be difficult to prove, as the standard of "commercial viability" is notoriously capricious in an industry predicated on novelty.