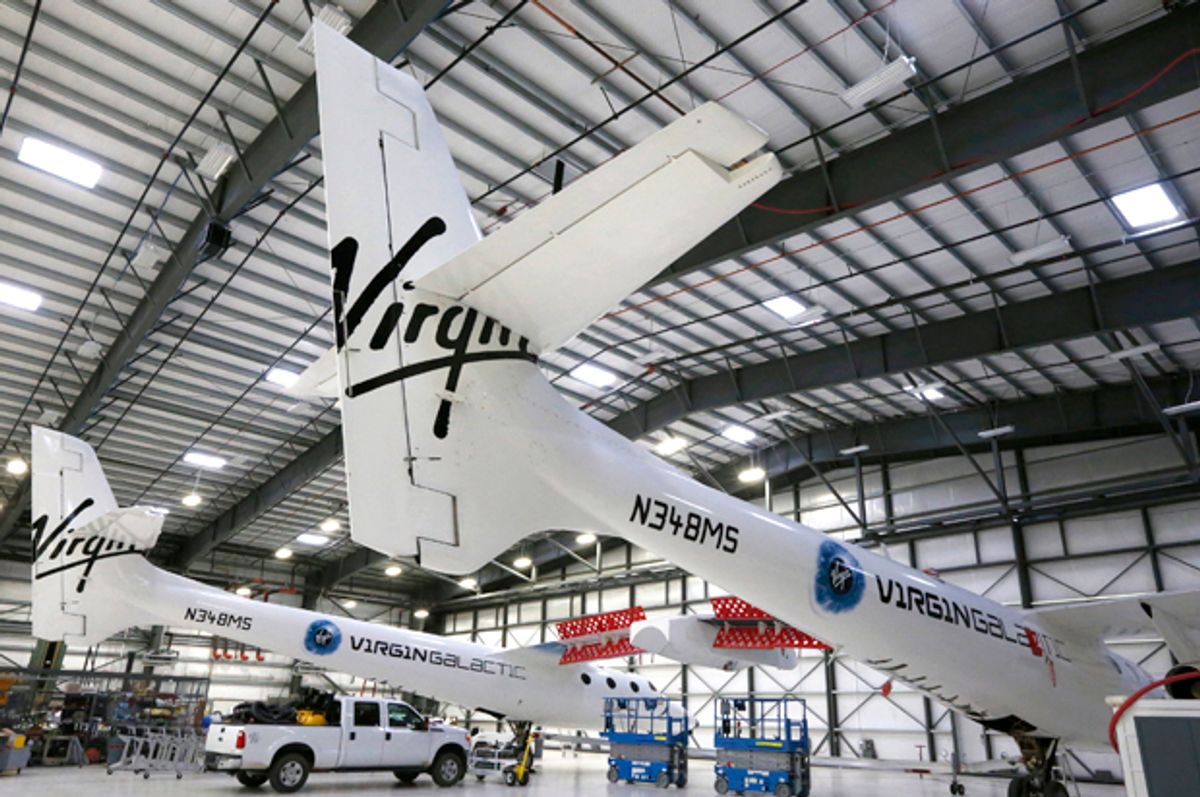 When Virgin Galactic's first SpaceShipTwo was destroyed in October of 2014, it was unclear when -- if ever -- the company would receive permission from the Federal Aviation Administration's Office of Commercial Space Transportation (FAA-CST) to begin testing another.

A little under two years later, the FAA-CST deemed the second SpaceShipTwo ready to be put through the vigorous paces required by the federal government. Its predecessor (dubbed the VSS Enterprise) successfully completed 55 missions before breaking up in flight and crashing due to what was eventually determined to be co-pilot error.

"The granting of our operator license is an important milestone for Virgin Galactic, as is our first taxi test for our new spaceship," the company's senior vice president, Mike Moses, told Fortune.

"While we still have much work ahead to fully test this spaceship in flight, I am confident that our world-class team is up to the challenge."

Over 700 people have already booked $250,000 flights on the ship, including celebrities such as Brad Pitt, Tom Hanks, and Katy Perry, as well as scientists Stephen Hawking and Neil Degrasse Tyson.

The company, which is backed by investments from Richard Branson and the Abu Dhabi's sovereign wealth fund, anticipates that within the next decade, the number of human beings who have been in space will rise exponentially, from 550 today to somewhere in the range of 11,000 very lucky millionaires by the year 2026.