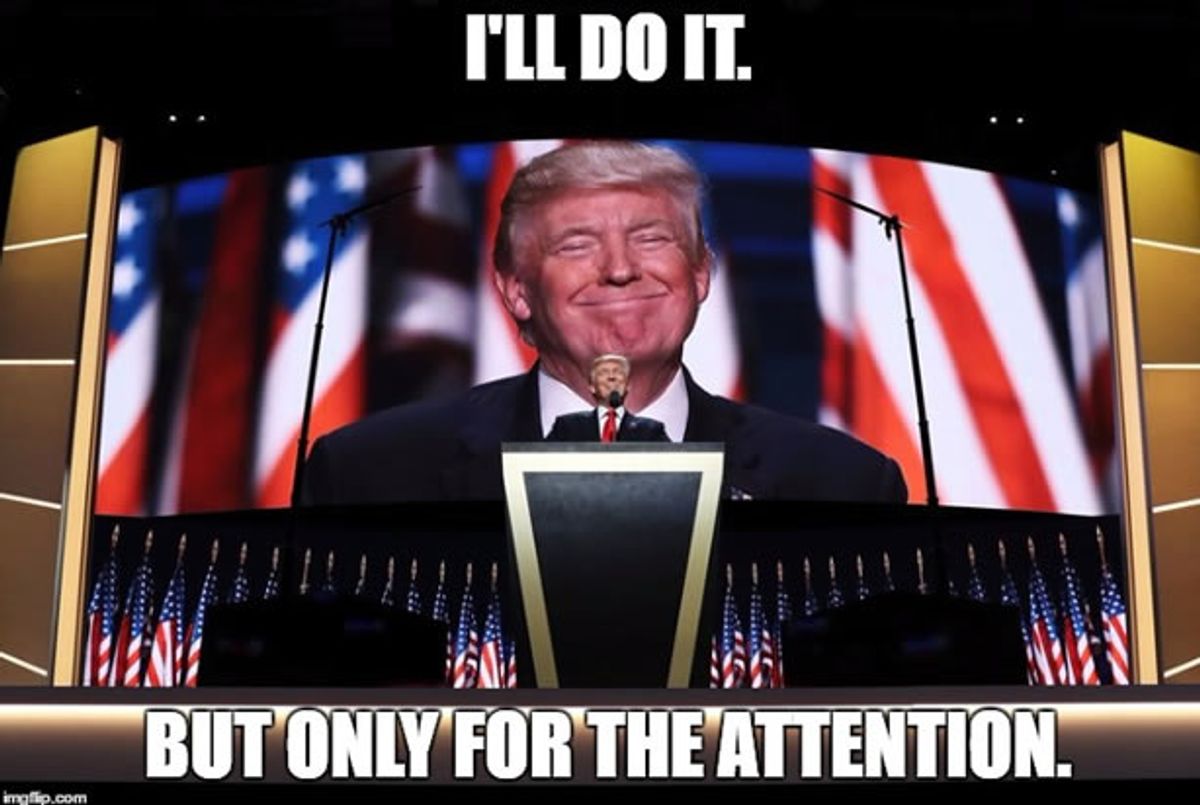 If ever there were a Tumblr needed to detox from the awfulness that was the Republican National Convention, it is the one started by "Donald Maroney." As the site bluntly puts it:

Some posts seem even more relevant right now than they would have at this time yesterday:

Read the rest on the "Donald Maroney" Tumblr itself.