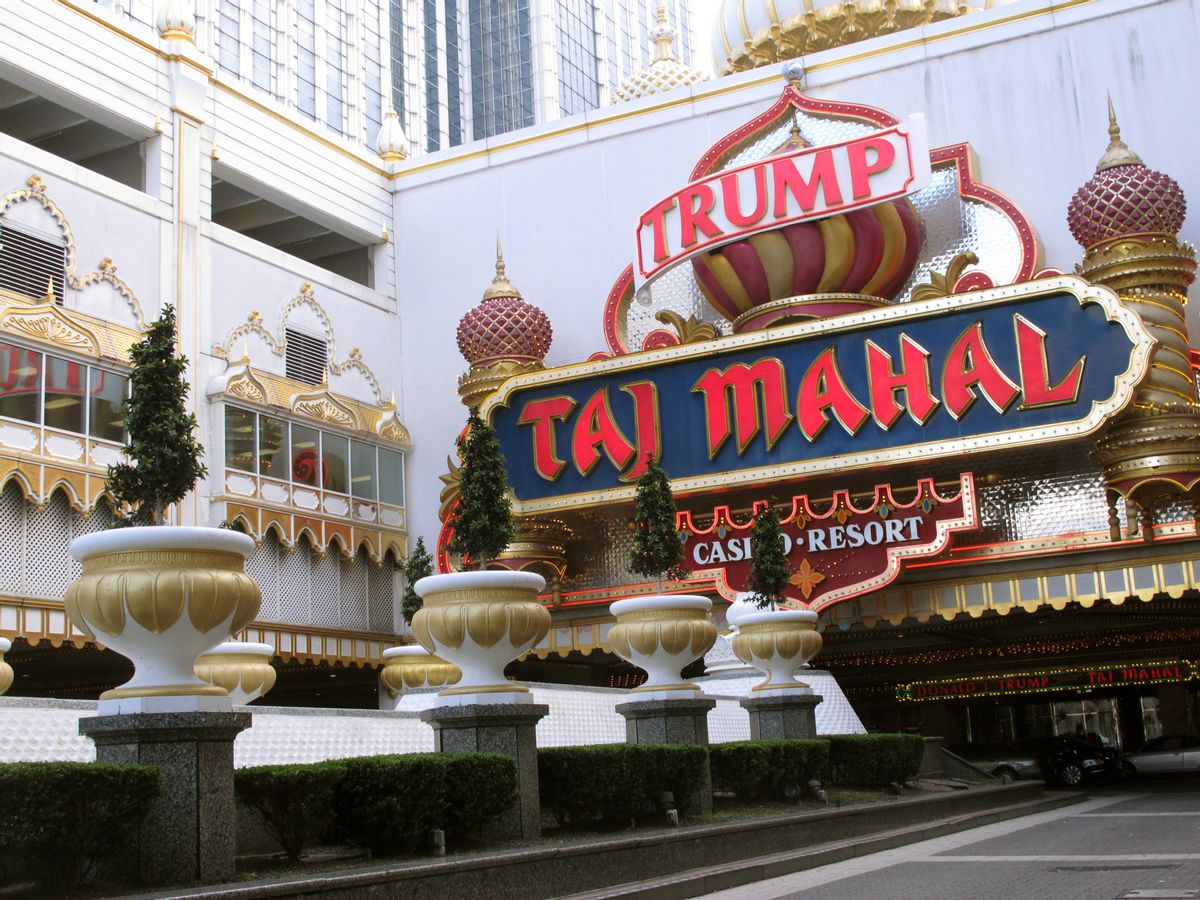 "Currently the Taj is losing multi-millions a month, and now with this strike we see no path to profitability," announced Tony Rodio, president and CEO of Tropicana Entertainment, the gaming affiliate of Icahn Enterprises. "Unfortunately, we’ve reached the point where we have will to have to close the Taj after Labor Day weekend and intend to send WARN notices to before this weekend."

Taj Mahal employees — members of the Unite-HERE union's Local 54 chapter — have been striking since July 1.