Commercial space exploration is a go: US grants Florida company permission to land on the Moon 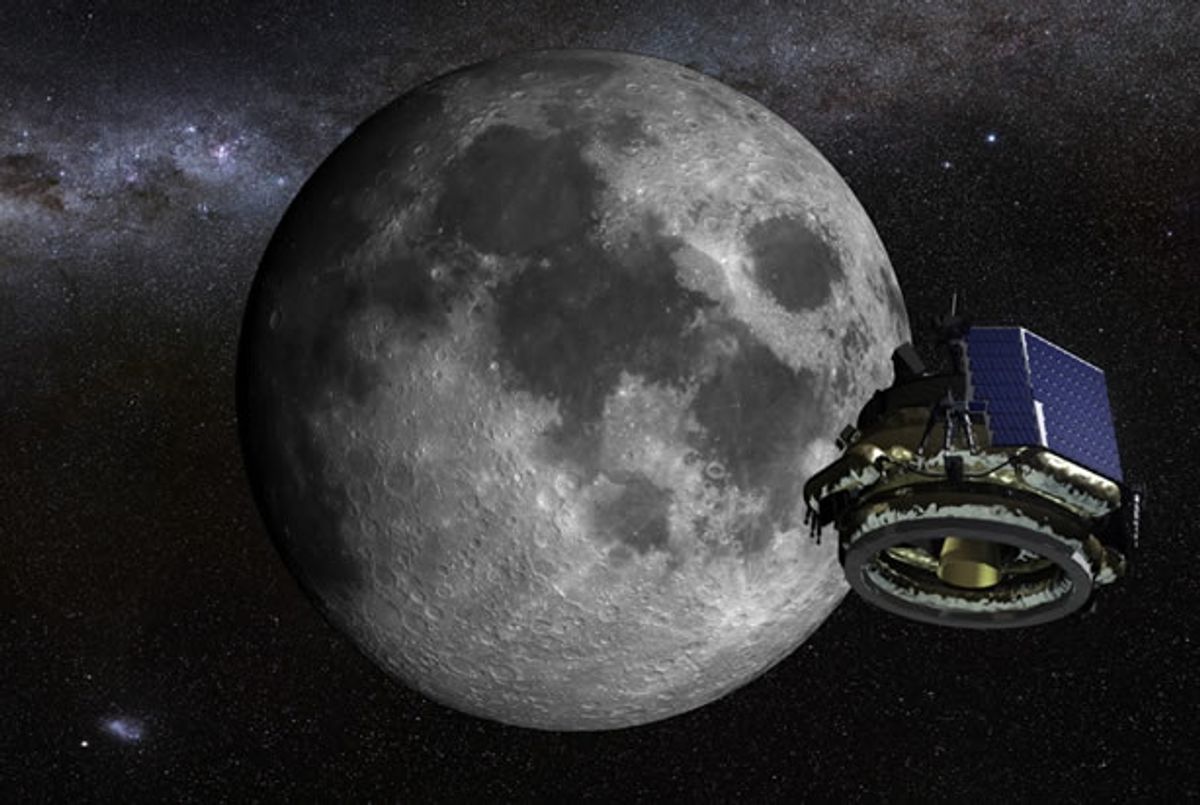 Florida-based Moon Express was granted permission by the United State government to undertake a robotic lunar landing in 2017, marking the first time a non-governmental entity has been afforded such approval.

Until now, privately held companies were restricted to missions on or around Earth, meaning that, as Moon Express co-founder told Space.com's Mike Wall, "this is not only a milestone, but really a threshold for the entire commercial space industry."

Moon Express submitted an application for the landing in April with the Federal Aviation Administration, which proceeded to vet the document with a number of agencies -- he U.S. State Department, the U.S. Department of Defense, NASA, the National Oceanic and Atmospheric Administration, and the Federal Communications Commission.

The unprecedented interagency approval process was necessary for the simple reason that no serious request like Moon Express's had ever been made. "There are a lot of things in the treaties we’re testing the limits of right now," Henry Hertzfeld, a professor of space policy and international affairs at George Washington University, told The New York Times' Kenneth Chang.

"We’re trying to define them in ways that will encourage private investment and private opportunities but not violate any international agreements."

In addition to winning the $30 million Google Lunar X-Prize, Moon Express hopes the lander will be able to determine the location of extractable resources, such as water and rare metals and minerals.