The Pitchfork production is, appropriately enough, available in its entirety on YouTube 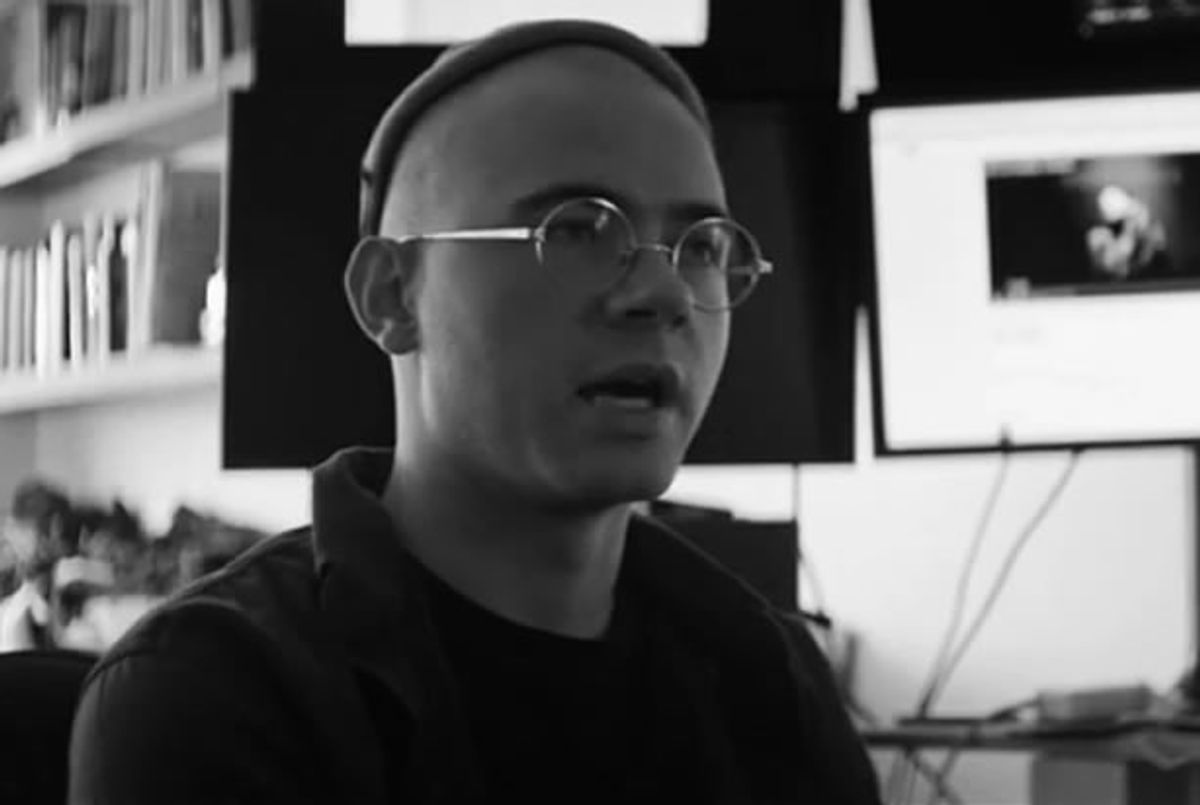 On Thursday, Pitchfork released a documentary about the making of The Range's critically acclaimed second album, "Potential," documenting the lengths to which the Brooklyn-based producer goes to credit the frequently unknown YouTube artists whose work he samples.

The film -- entitled "Superimpose" and, appropriately enough, available in its entirety on YouTube -- documents how The Range discovers artists in the most remote of YouTube wilds, then tracks them down in order to acquire permission to use their work. Not surprisingly, many of the artists he contacts are unable to understand what exactly he is asking.

"The classic ‘YouTube success story’ is usually someone who, in reality, has a lot of private support and a lot of backing,” Hinton told Wired's Brian Raftery.

The artists he worked with, he added, "are all trying to make it work in their off-hours. Life comes at them, and by hook or by crook, they’re not going to let their passion for music go away. I really wanted to get to know them, and see what makes them tick."

The Range is particularly interested in working with amateur performers because of what he characterized as the "intimate and raw" quality of their vocals. They become, he told Raftery, "collaborators, to some degree," and make the song-writing process "a little less lonely" -- even though loneliness is one of the key qualities he believes he shares with those whose music he incorporates into his own.

Watch the short film about the making of "Potential" below via Pitchfork.