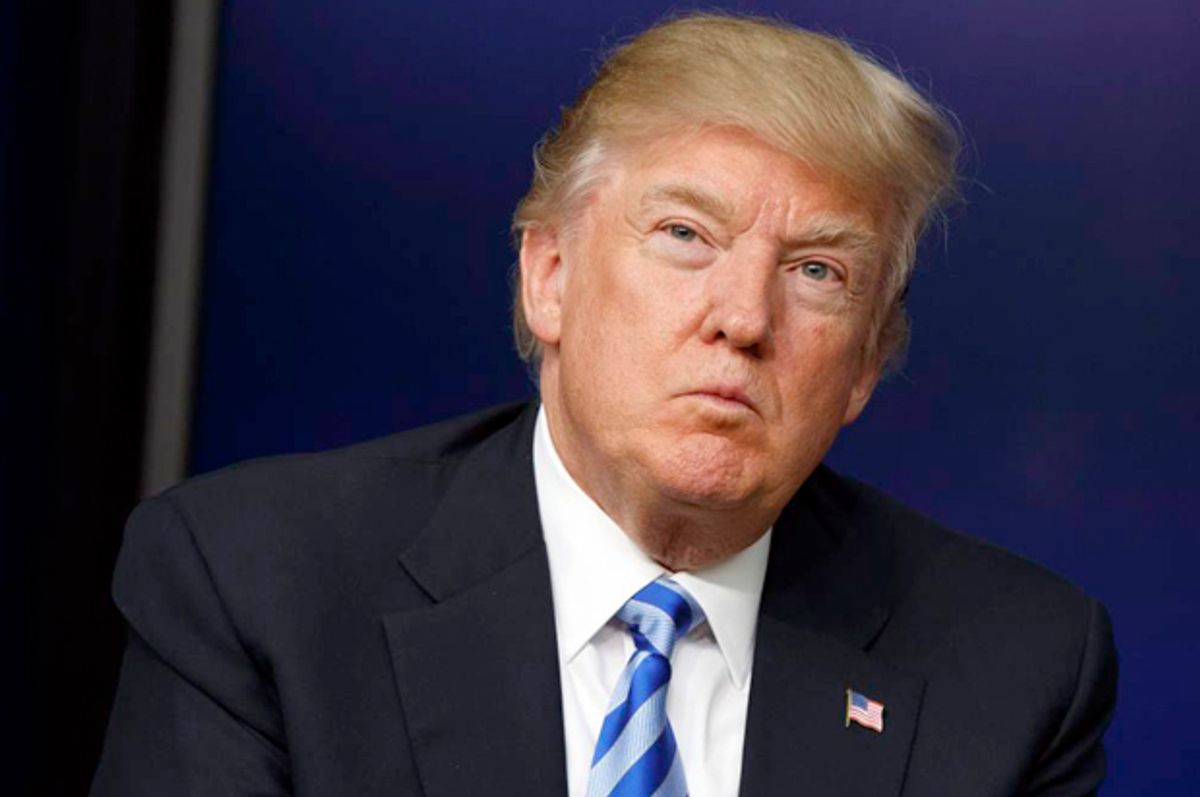 President Donald Trump's surprise missile strike against Syria may have unsettling geopolitical ramifications, but politically speaking, it appears to be a thunderous success for the president among the American people.

A new poll found that 57 percent of Americans support President Trump's airstrike in Syria after President Bashar Assad's alleged use of chemical weapons against his own people, according to a recent poll by CBS News. The survey also found that 45 percent said that Assad's alleged use of chemical weapons was both immoral and a direct threat to the United States while 42 percent say that it is immoral but not a direct threat. Trump's overall approval rating now rests at 43 percent, with 49 percent disapproving of his performance, which CBS News characterizes as an increase.

Not all of the news is good for the president. While 48 percent of respondents now believe the president's relationship with Russia is "about right," 35 percent still view it as "too friendly," with 8 percent saying it's "too hostile" and the rest either not knowing or not having an answer.

Similarly, 69 percent of respondents believe Trump needs to receive congressional approval before taking further military action against Syria. Fifty-four percent remain uneasy about Trump's ability to handle the ongoing crisis in Syria, with only 41 percent expressing confidence in his abilities, and 56 percent are uneasy about his capacity to handle a similar crisis in North Korea, with only 39 percent expressing confidence in the president.

Across the board the survey found a sharp partisan divide, with Democrats being overwhelmingly critical of the president and his policies while Republicans overwhelmingly support them.