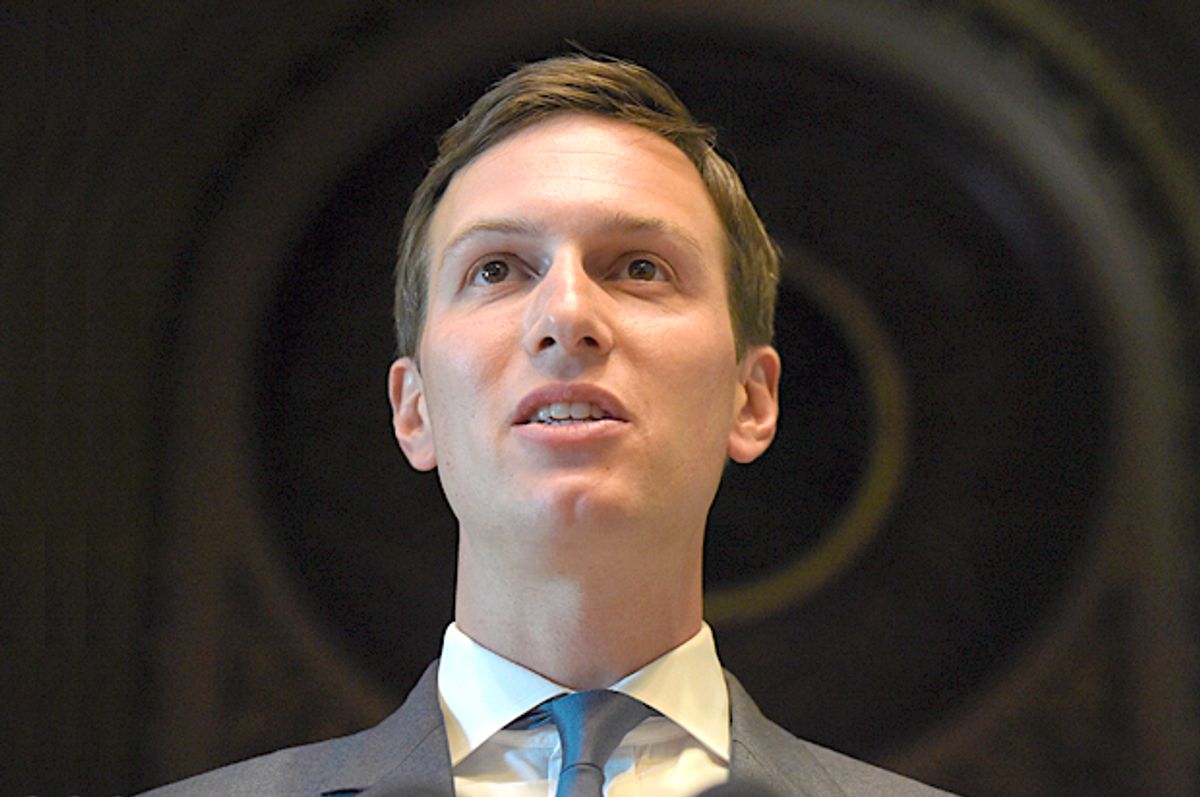 If Rep. Don Beyer of Virginia and 20 of his fellow Democrats have their way, the Director of the FBI will have the authority to revoke the security clearance of executive branch employees whose actions may pose a threat to national security.

"I hope my Republican colleagues in the House come to recognize sooner rather than later that Trump’s reliance on unqualified family members and campaign sycophants is not just irresponsible, it is dangerous," said Rep. Beyer in an email to Salon. "The GOP claims to be the party of national security. But by allowing Jared Kushner to continue to hold his clearance, they are demonstrating once again that they care more about personal loyalty to the President than keeping Americans safe."

The bill, known as the Security Clearance Review Act, is not the first legislative attempt by Beyer to address the possible security issues raised by Trump's appointment of family members to positions of power in his administration. When it came out in April that Kushner had failed to disclose numerous interactions with foreign contacts in a security clearance questionnaire, Beyer wrote a letter to then-FBI Director James Comey that asked for Kushner's security clearance to be suspended.

One month later, more than 40 Democrats joined Beyer in insisting that the White House revoke Kushner's clearance until the investigation into potential collusion between Trump's campaign and the Russian government could be resolved.