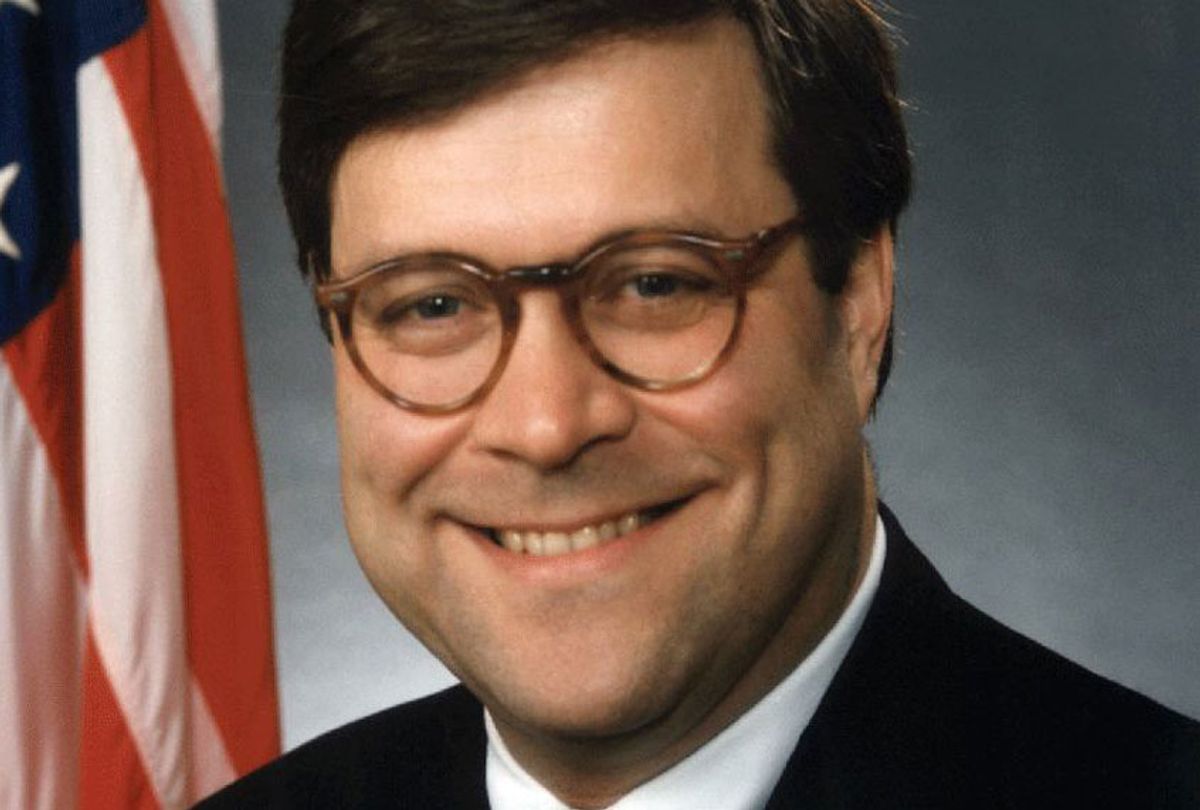 Barr said that Mueller's inquiry into potential obstruction of justice by Trump was based on a "fatally misconceived" theory that would threaten the presidency and the executive branch, the Wall Street Journal first reported on Wednesday.

It is not the first time that Barr, who if confirmed as attorney general, would likely oversee Mueller's probe, has publicly criticized the probe. He told The Hill last year that "leaks" from the special counsel's office "raise questions as to whether there is an agenda" and suggested that Mueller's team was not politically "balanced," because some members had made political contributions to Democratic candidates. Notably, Mueller, who is leading the probe, is a member of the Republican Party.

According to the Journal, which reviewed the 20-page memo that Barr sent unsolicited to Deputy Attorney General Rod Rosenstein on June 8. In it, Barr argued that, based on the facts as he understands them, Trump had been acting well within his authority as president when he allegedly asked then-FBI director James Comey to drop an investigation into his former national security adviser Michael Flynn, who last year pleaded guilty to lying to the FBI about his communications with Russian officials and whose sentencing was unexpectedly delayed earlier this week.

Barr described Mueller's approach as "grossly irresponsible" with "potentially disastrous implications" for the executive branch, the Journal reported. He also reportedly wrote that "Mueller should not be permitted to demand that the President submit to interrogation about alleged obstruction." (It has been reported that Mueller is probing whether Trump obstructed justice in asking Comey to drop the investigation and by later firing Comey.)

The Wall Street Journal reported that, while Barr argued that a president can be accused of obstructing justice, Trump was "lawfully exercising his authority in firing Mr. Comey." However, if prosecutors pursue Trump over his comments to Comey about Flynn, Barr claimed that "it opens the door for every decision that is alleged to be improperly motivated to be investigated as 'potential criminal obstruction.'"

The Justice Department told the Journal that Barr had written the memo "on his own initiative." Rosenstein, who had been overseeing the probe when Barr sent him the memo, said that the document "had no impact on the investigation."

Trump announced his intention to nominate Barr as attorney general earlier this month. Barr, who supported Trump during his presidential campaign, previously served as attorney general under late President George H.W. Bush, a Republican, from 1991 to 1993. If confirmed, Barr would succeed acting Attorney General Matthew Whitaker, who was appointed by the president to temporarily replace Sessions after the commander-in-chief fired him from his job as the nation's top law enforcement official.

White House officials have contended that Barr would be swiftly appointed to the post by a GOP-controlled Senate. Barr is expected to be formally nominated  early next month, with a hearing shortly after.