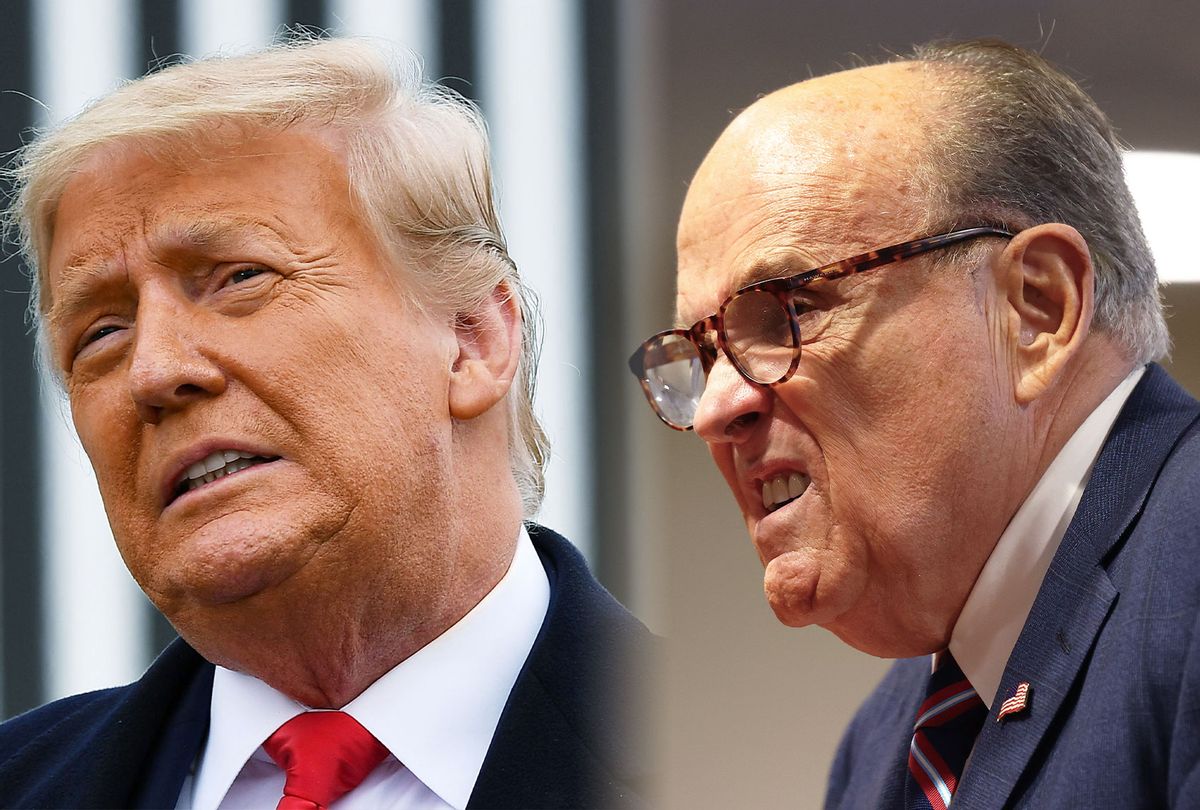 The House committee investigating the assault on the Capitol last Jan. 6 will probe former President Donald Trump's phone calls to allies stationed at the Willard Hotel in Washington hours before the attack, committee Chairman Bennie Thompson, D-Miss., told The Guardian.

Thompson told the outlet that the panel cannot ask the National Archives for records of specific calls but plans to review White House phone records around the time of the attack in an effort to investigate specific calls Trump made to multiple allies seeking to block the certification of President Biden's election victory.

"If we say we want all White House calls made on January 5 and 6, if he made it on a White House phone, then obviously we would look at it there," Thompson said.

Trump has filed a lawsuit seeking to block the National Archives from turning over the records but has been rejected by every court that has heard his dubious argument that a former president can invoke executive privilege. He has appealed the case, however, to the heavily conservative Supreme Court.

"If we get the information that we requested, those calls potentially will be reflected to the Willard Hotel and whomever," Thompson said.

The Guardian reported last month that in the late hours of Jan. 5 the then-president made several calls to a team led by Trump lawyers Rudy Giuliani, John Eastman and Boris Ephsteyn, as well as former White House strategist Steve Bannon, to discuss ways to delay the certification of Biden's win.

Trump complained that Vice President Mike Pence was reluctant to use his ceremonial role at the joint session of Congress called to certify electoral votes to alter or delay the final outcome. Trump also pressed allies on whether they could delay certification through a scheme in which Republican-led legislatures would send alternate slates of electors to Congress, with the aim of reversing Biden's victories in key states, according to the report.

The committee has already issued subpoenas to Eastman and Bannon but both men have refused to comply with the investigation. Eastman has vowed to invoke the Fifth Amendment and sued the panel in an effort to block the subpoena. The Justice Department has charged Bannon with two counts of contempt of Congress for refusing to comply with the panel's requests. The committee is soon expected to issue a subpoena to Giuliani as well, according to the Guardian.

Trump called the lawyers and non-lawyers on his team at the Willard separately because Giuliani "did not want to have non-lawyers participate on sensitive calls and jeopardize claims to attorney-client privilege," according to the report.

It's unclear whether Giuliani, who led Trump's legal efforts, plans to invoke attorney-client privilege in the investigation. Rep. Jamie Raskin, D-Md., a member of the committee and a former constitutional law professor, told the Guardian that the privilege does not grant Giuliani immunity.

"The attorney-client privilege does not operate to shield participants in a crime from an investigation into a crime," he said. "If it did, then all you would have to do to rob a bank is bring a lawyer with you, and be asking for advice along the way."

Trump and his allies have sought to stall the investigation, although some have cooperated with the probe. It's not clear whether the committee is likely to glean useful information from phone records alone. Although Trump made multiple calls from the White House ahead of the Capitol riot, it's unclear where he was when he called his allies at the Willard, or what phones he may have used. Phone calls placed from the White House residence, for instance, are not automatically stored in records sent to the National Archives, the Guardian report noted. Even if the committee obtains records showing that calls to the Willard occurred within the relevant time frame, investigators would still need testimony from people with knowledge of the calls to learn what was said on them.

The calls came a day after Eastman held a meeting with Trump, Pence and Pence's chief of staff Marc Short to detail his plan to have Pence delay the certification of the results. Pence pushed back on the plan, which made Trump "furious," according to the report.

Pence earlier this month declined to commit to cooperating with the committee's investigation, but Short is complying with a subpoena from the panel, according to CNN. A source with knowledge of the situation told the outlet that the committee is getting "significant cooperation from Team Pence."

Read more on the Jan. 6 investigation: