For Pete’s sake — Who is Pete? 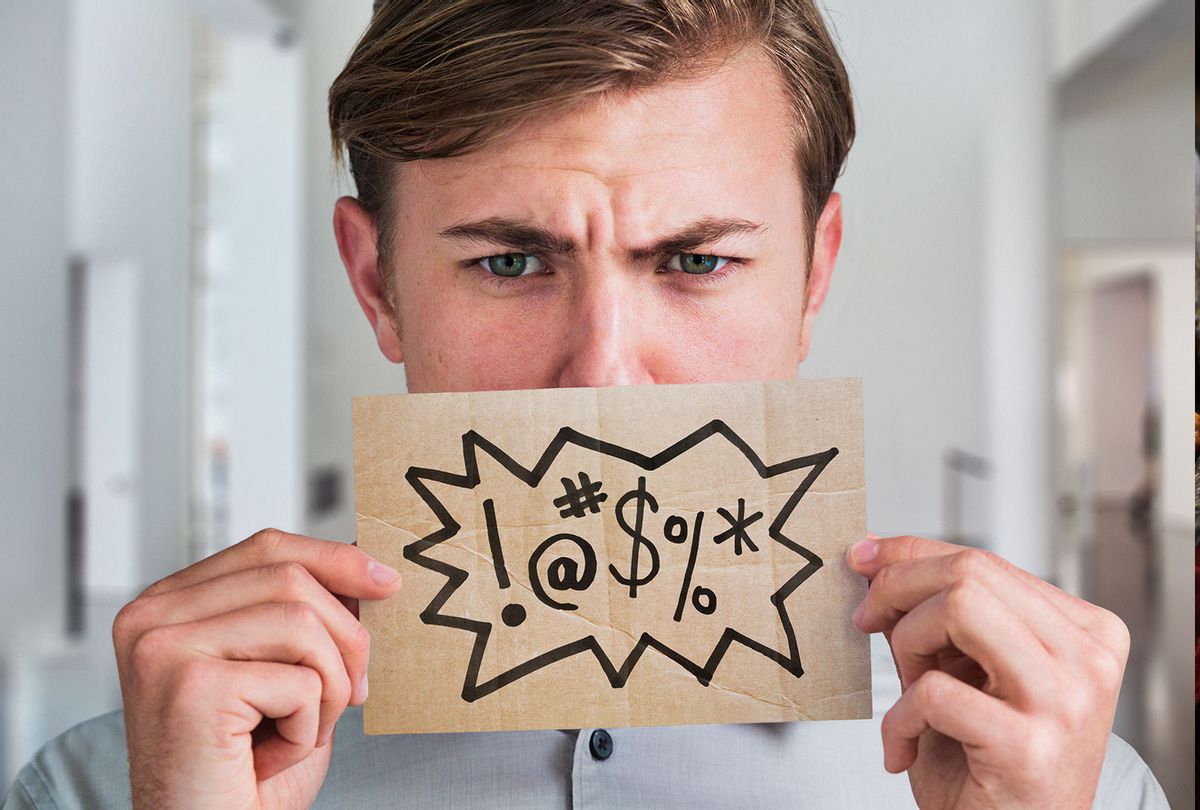 When it comes to devising ways to convey outrage or frustration without offending any delicate and/or pious ears, human creativity knows no bounds. There's "30 Rock's" "Blurgh," "Castle's" "Shut the front door," and other fictional TV curses. There are also countless historical curses that we should definitely bring back, from "Bejabbers!" to "By St. Boogar and all the saints at the backside door of purgatory!"

Compared to those colorful examples, for Pete's sake — a milder version of for God's sake or for Christ's sake that doesn't violate any of the Ten Commandments — sounds a little dull. But it does carry a certain element of mystery: Who the heck is Pete?

According to the Oxford English Dictionary, the first written instance of for Pete's sake is from 1903, with for the love of Pete appearing around the same time. By that point, as NPR's Michigan Radio reports, for the love of Mike had already been in the English lexicon for at least a couple of decades. Since Mike is thought to have been a nod to St. Michael — and the phrases clearly have a religious connection — some have suggested that the mononymous Pete is really St. Peter.

But without any actual evidence to support that conclusion, it's also possible that Pete wasn't a person at all. For pity's sake has been around since the 17th century; and its predecessor, for pity, dates all the way back to the 15th century. As Michael Quinion pointed out on his World Wide Words blog, clever cursers may have just chosen Pete because it sounds a little like pity. Pete's sake sounds even more like peace sake — a phrase that popped up sometime during the 19th century.

In short, we can't be sure who Pete was, if he was anyone. So feel free to pick your favorite Pete and dedicate your curse to him.

Have you got a Big Question you'd like us to answer? If so, let us know by emailing us at bigquestions@mentalfloss.com.