QAnon claims Kirstie Alley was murdered due to anti-vax views

Alley died of cancer at age 71, but conspiracy theorists cite her speaking out against vaccines 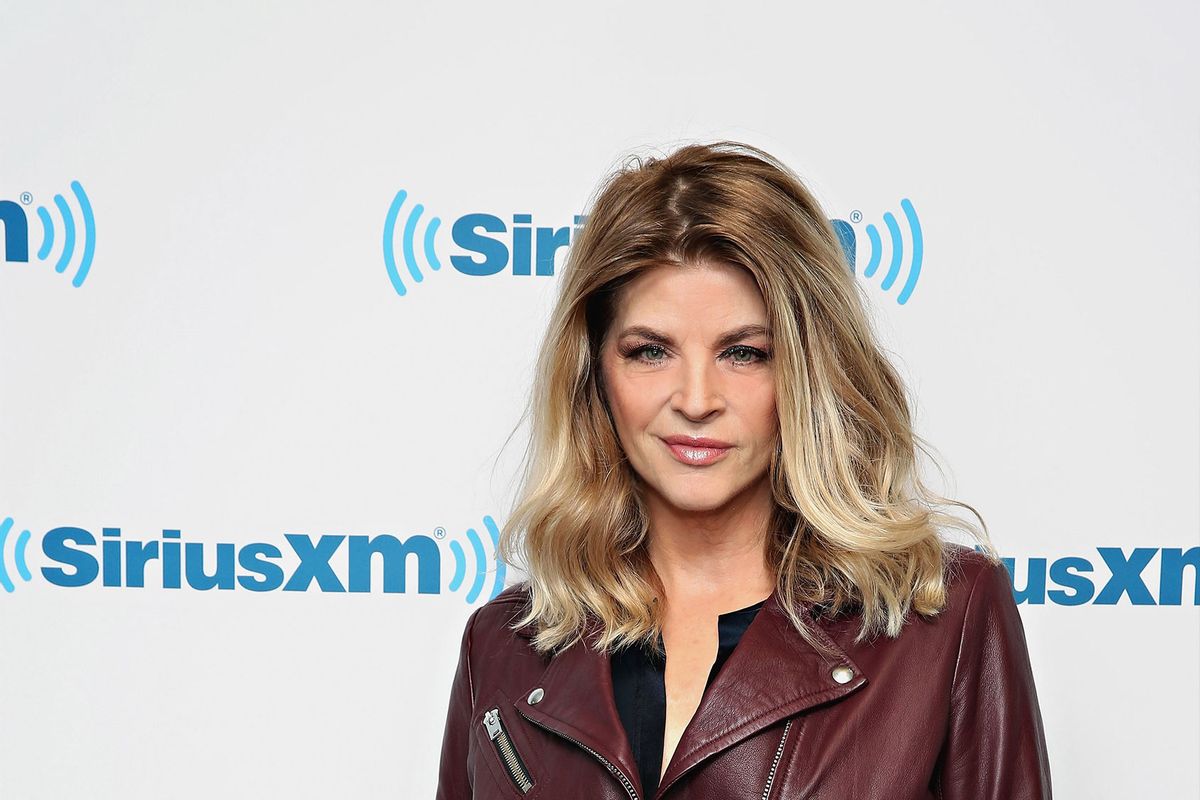 On Monday, news of the death of Kirstie Alley was confirmed by her children, True and Lillie Parker. According to her children, the actor, 71, died due to "cancer, only recently discovered," as they wrote in a statement. Yet as Vice reports, "within minutes of Alley's death being announced," far-right conspiracy groups had used social media platforms to spread misinformation about her death.

Vice wrote, "On the QAnon message board the Great Awakening, members concluded that the sudden nature of Alley's death was a clear sign that her death was part of a global plot to silence critics of the COVID vaccines."

In 2016, Alley wrote on Twitter, "I'm not an anti vaxxer . . . I'm a 'mandatory vaccine enemy' . . . And some vaccines are unsafe . . . period." Later, she posted multiple thoughts about COVID, including writing in March 2021, "It's man[-]made & synthetic & why it's so weird & keeps [a]ffecting a person long after it's gone." In July of that year, she posted on Twitter about her father getting COVID, "He was given ivermectin and a few other new treatments. He pulled through. Never had to be intubated. THOUSANDS of Drs use protocols such as ivermectin, Hydroxychloroquine, zinc sulfate & azithromycin at first symptoms. Saving thousands."

Vice, who described Alley as "a vocal Trump supporter," wrote that "conspiracy channels typically blame a sudden death like Alley's on the COVID vaccine . . . But because Alley claimed she never got the vaccine, and spread plenty of conspiracies herself, members of conspiracy groups worked quickly to try and come up with new, and false, theories about Alley's death."

Those theories include murder, that Alley was silenced due to publicly criticizing COVID vaccines. Vice writes, "That, or she was forcibly given one and it killed her."

On Tuesday, Alley's manager confirmed to NBC News that Alley died of cancer. Specifically, colon cancer, which, as NBC News reports, "can be difficult to diagnose . . . since symptoms can resemble those of other conditions like hemorrhoids or irritable bowel syndrome."

Colon cancer is one of the most common forms of cancer in the U.S., and medical experts recommend a colonoscopy for those over 45 every 10 years. In the wake of Alley's death, doctors and cancer specialists are urging people to get checkups and regular screenings, particularly since many people have delayed or been unable to receive care during the pandemic.