Chewing the Fat With the Cannibal Connoisseur 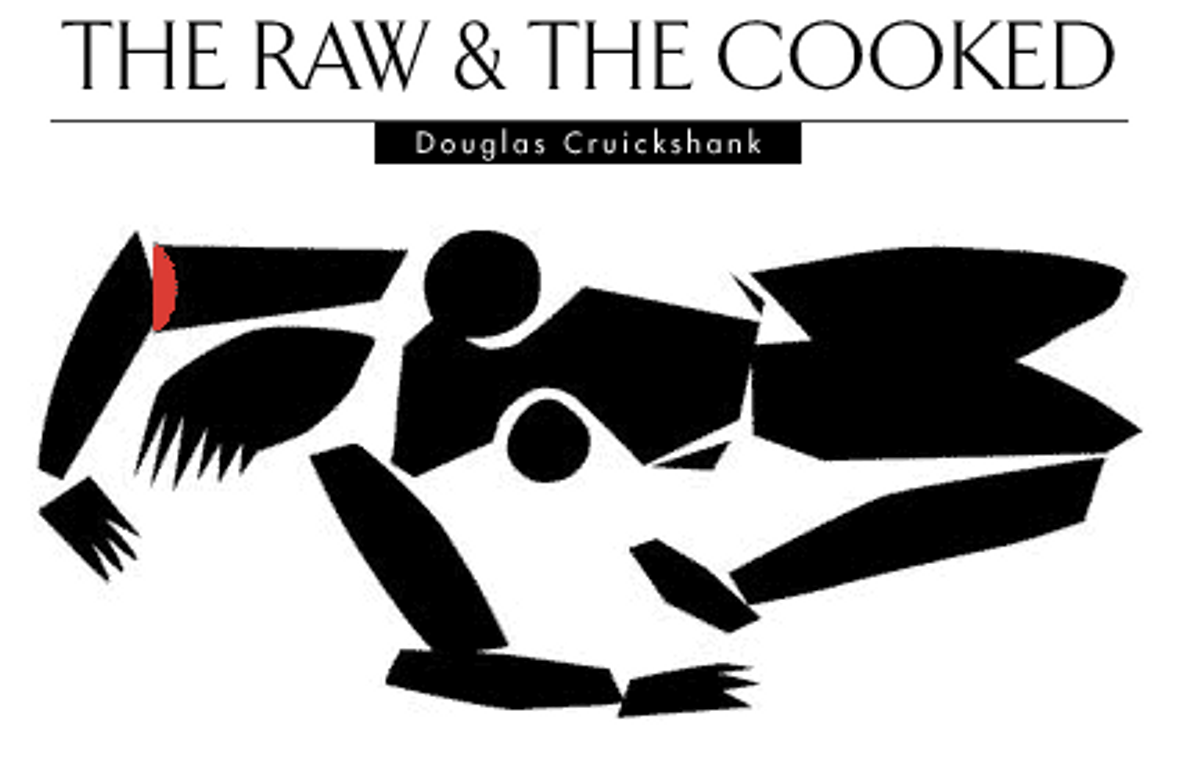 "Cannibal, n. A gastronome of the old school who preserves the simple tastes and adheres to the natural diet of the pre-pork period." -- Ambrose Bierce, The Devil's Dictionary (1911)

Cannibalism has received a lot of bad press in recent years, thanks largely to the real-world exploits of one well-publicized amateur (no longer among us), and a deliciously diabolical motion picture performance by Sir Anthony Hopkins. It's a touchy subject and one that evokes much nervous joking whenever it's dished up. After all, we Homo sapiens climbed long and hard to reach the top of the food chain and the thought of eating, or being eaten by, a member of our own species is still a little unappetizing, at least for those of us who don't work in politics or the movie business. What we didn't learn from Dahmer and Lecter, however, is that there is considerable difference between the actions of a criminal madman and the rituals of a highly structured tribal society.

Hungry to clarify the distinctions for myself, I recently read Michael Krieger's fine book, Conversations with the Cannibals: The End of the Old South Pacific (Ecco Press, 1994). A few years back, Mr. Krieger, a writer by profession and a vagabond by nature, became curious about cannibals and cannibalistic societies and decided to go find some. He succeeded in discovering several talkative cannibal retirees, one of whom even divulged a favorite recipe (beat to death, beat more to tenderize, baste generously with mashed yams, cook on a spit until done), not to mention visiting a tribe whose quaint name translates as "I Will Kill You."

I was curious about Mr. Krieger, and the other day I tracked him down by telephone at his island home in northern Washington.

CRUICKSHANK: Most people don't go looking for cannibals, but you did. How did your search start?

KRIEGER: I didn't really set out to look for them. I'd read a magazine article that questioned the existence of ritual cannibalism, because there were no firsthand accounts. Then when I was out in the South Pacific someone said, "These old fellows used to practice cannibalism," and of course my ears perked up.

What is ritual cannibalism?

In ritual cannibalism some tribes believe that they take on traits they admired in deceased relatives by eating parts of them. In superiority cannibalism, a type of ritual cannibalism, you dominate your enemy by eating them after you have killed them. It is the ultimate domination. Also, all the people in the South Pacific Islands had very low fat diets, because there are few mammals in the islands, so I think that was a major impetus.

They didn't kill and eat that many people generally. Maybe once every three months. But I think they all had a lust for it because of their low-fat diets. One tribe considered the women's breasts the best part and another tribe considered men's and women's buttocks the best -- both the fattiest parts of the human.

The women would traditionally do the preparation but they wouldn't partake?

Generally not. The men had the power in the tribe and human meat was considered a delicacy. The warriors ate it. Children and women didn't.

Some said it really didn't taste like any other meat, and others said that it tasted somewhat like chicken or beef, but not exactly.

How recently was cannibalism practiced in the South Pacific?

The last instance that I got anybody to talk about was around 1950.

When you interviewed these retired cannibals, did they think your questions were peculiar?

I don't know. They really enjoyed reflecting on it, and in one case, in the Solomon Islands, the whole village gathered around and it was like story timethey were laughing and really enjoying it. In the other cases, in Vanuatu, the women were not permitted to hear the stories. It was an all male audience.

Is there anything in our society that would be as taboo to the South Pacific cultures as cannibalism is to us?

Sure, the Melanesians had many, many taboos. For instance, a woman having sexual relations with somebody not her husband would be put to death. Probably the taboos that they considered the worst were, in their minds, far, far worse than how we consider cannibalism.