Our overwhelmed correspondent files her first dispatch from the teeming streets of Austin, where SXSW is in swing 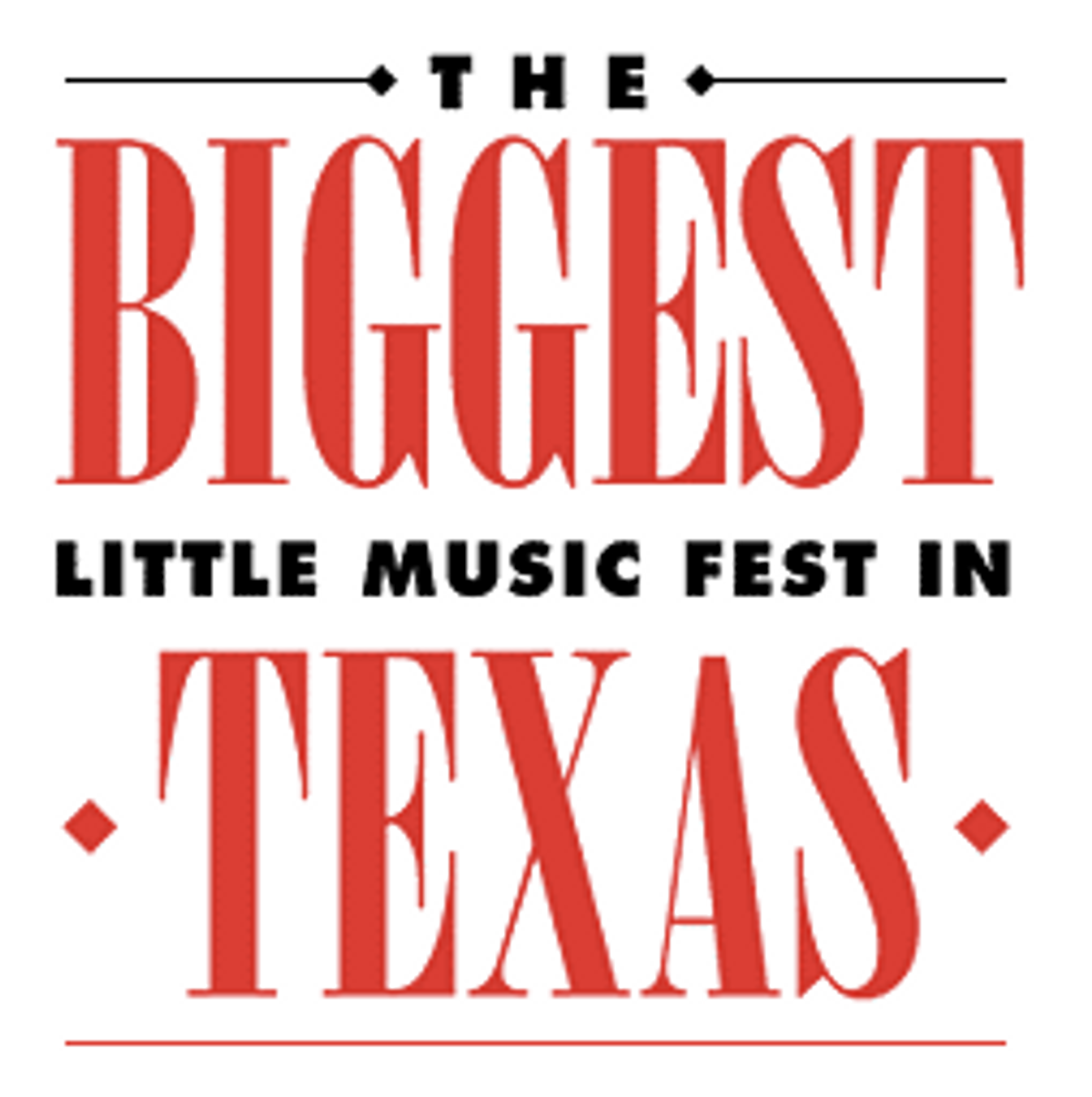 I was born high-strung and, generally speaking, need very little in the way of external stimulus to be jumpy and trembly on a regular basis. But every March, here in Austin, Texas, external stimulus comes to my doorstep as roughly half of the world's population shows up to attend South by Southwest (SXSW).

SXSW used to be “just” a music conference—and that segment is celebrating its 10th anniversary this year. Now, there is also a multi-media conference and a film festival to add to the panic and to stretch what once was a four day affair into 10 days packed with panel discussions, parties, film premieres, virtual everything, and enough musicians and industry folk to drain taps around the city bone-dry by Sunday night's closing shows.

I sat down last week to compose a poster-sized master schedule. Here’s what I wrote first at the bottom: YOU CANNOT DO IT ALL. And you can’t. It would take a team of 100 reporters working overtime to attend every single event. Literally hundreds of bands (including big deals like Joan Osborne, Iggy Pop and Throwing Muses) and dozens of filmmakers (John Sayles, for one) are here, all swearing it’s just for fun, but everyone secretly hoping some distribution company will offer a couple mil for film rights, or that the A&R guys will stop trying to get laid long enough to listen to the music and strike a deal.

Yesterday, Wednesday, was a key day. I picked up my credentials and my “big bag,” a canvas tote replete with Lynda Barry illustration and crammed with magazines, CDs, maps, and a directory of all music-related events. I brought it home and tossed it in the corner, too frightened to open it and risk being further overwhelmed.

Wednesday night, I snuck off to catch a short documentary by Ruth Leitman and Carol Cassidy titled “Wildwood, N.J.” It captures the sad element of a town I summered in through my teen years. It brought endless tears to my eyes and put me in precisely the wrong frame of mind I needed to be in to attend the kickoff event for the music portion of SXSW, The Austin Music Awards.

The awards ceremony, to honor the countless talented bands that call Austin home (among this year’s winners were Joe Ely, Ian Moore and Junior Brown), is as close as this city ever gets to a New York-style schmooze-fest. A couple thousand (just a guess) people cram themselves into fashions that run the gamut from “I’ve been wearing this for two weeks straight” to “I will need scissors to get out of this dress tonight—but doesn't it show off all my tattoos nicely?”

I realize, too late, I forgot to get a backstage pass. But this is a small town (despite the fact that our population just hit 1,000,000) and within five minutes I have tracked down Susan Moffet and Nick Barbaro—husband and wife and two of the absolute top dogs of SXSW—who I am lucky enough to count as friends. Nick hands me his pass and I truly feel honored.

I slip into the main room, where I catch a glimpse of two of my all time favorite local acts, the Asylum Street Spankers, all acoustic and featuring, among others, white-boy-blues-dude-extraordinaire Guy Forsyth and spoken-word-beer-head-washboard-prodigy Wammo, and Don Walser’s Pure Texas Band, featuring Don Walser, a gigantic cowboy who can yodel purer that the driven snow. Then I cruise backstage, which is packed.

Already, I'm exhausted, and the main event—starting Thursday and featuring band after band after band at club after club after club—is still 24 hours away. As I head out, hopefully for solid sleep, I notice, standing alone and singing his heart out to no one, the Prince of Austin—this little black dude who for as many years as I can remember has played his guitar on the curbs of Sixth Street, decked out in sunglasses and a plastic king’s crown glittering with faux jewels. He seems oblivious to it all and for just a moment, I feel a little calm.