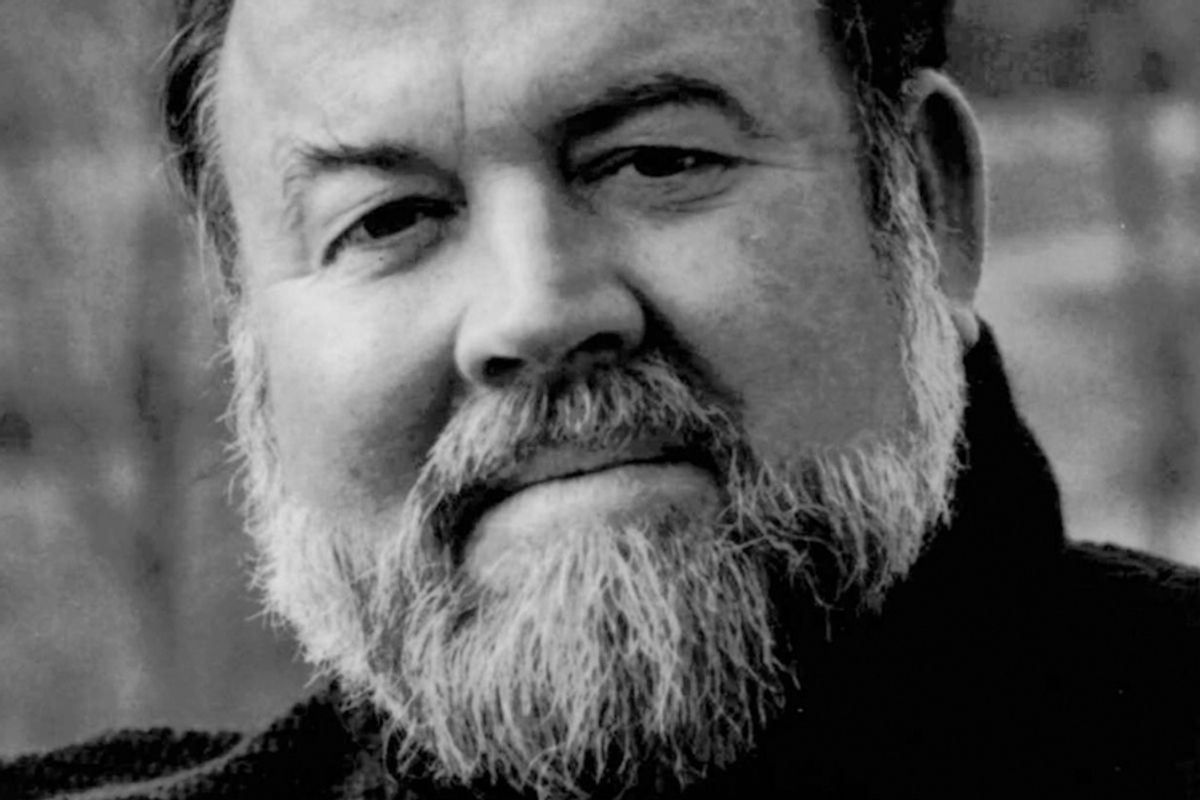 My friend Andre liked bad movies and unfiltered cigarettes and baseball and good-looking women. His son, Andre III, put words to it at his funeral, shouting from the pulpit: "My daddy was big." Andre had big feelings and big faith and it was his big, generous heart that finally gave out on Feb. 24. His friend Bob found him slumped in his special shower chair, the water running cold. They were planning to watch "Die Hard" on Andre's brand-new stereo TV. Now we got Sensurroouund, he'd been saying all day.

I always thought Andre's beauty as a writer was his patience with the line, playing out his sentences longer and longer, note after note like a scat solo by one of the singers he collected, Ella Fitzgerald or June Christie or Betty Carter. I don't think he'd been bred to patience; maybe he learned it in his wheelchair, where everything is three times slower and three times more difficult, showering and dressing and binding up the better leg in its brace and propping himself into his seat, pushing himself down the hall.

I got to know him five years ago, when I joined the writing workshop he held in his house on Thursday nights, and I'd come early sometimes and find Andre running late. More than once, he burst out of the bathroom naked and still wet and expected no lag in the conversation while he pulled on his T-shirt and sweat pants, tied a red bandanna around his amputated knee. Then he tilted partway out of his chair, farted and sighed a schoolboy's delight at the release. He loved having a body, even the damaged one that survived being hit by a car.

This wasn't easy to watch, to see how scarred Andre was or how strong the part was that wasn't scarred, but Andre was transparent to his friends. He called himself a cripple and the rest of us bipeds, picking the words with a writer's precision and fuck the politics of empowerment. His pain was part of the truth of how he lived, nothing to be embarrassed by. You could guess when he'd had to stack up on his medication, watch him tongue down his end-of-day Halcion. He talked easily about his confusions and fears and furies, and to be in the presence of one of his rants could leave you panting. If you've read his stories and essays, you know he had a special concern for the poor and the forgotten, and when the president passed his vicious welfare revamp in 1996, Andre swore Clinton was the last fucking Democrat he'd ever vote for, no better than a Republican.

His characters were the wounded and the weak and the stubborn: Louise in "The Fat Girl" and Luke in "A Father's Story" and Matt in "Killings." Sinners all, like Andre -- there were three ex-wives, don't forget -- characters hammered out on the page, every one of them demanding our compassion and respect. A character's flaws never need defending or explaining, Andre said. They're just human, that's all.

Andre began the writing workshop after the accident that cost him his legs, and it ran for 12 years until a week before he died. He never charged a fee, even when he was hard up for cash. He felt companionable with writers, loved hearing our complaints and shared his own, loved hearing about our successes as though something good had happened in the family. Putting money to that would ruin the music.

For all his outrageousness, he was a gentle cheering section at our center, scrawling our pages with a modest check mark or "Wow!" and telling us, almost by incantation, that what our stories needed was an envelope and a stamp and someone to send us a check. He tied himself in knots to find something to praise in even the least deserving work, lost sleep if he thought he'd been too harsh.

I forgot how famous he was, forgot the wall of translations in German and Dutch and Japanese, forgot the MacArthur Genius Award and the Rea Award and the short list for the National Book Critics, forgot the messages on his answering machine from Tobias Wolff or postcards from Kurt Vonnegut or Anne Beattie. Andre treated us as equals, and when it was his turn to read -- he brought to the workshop every essay and story that went into his last two books -- Andre's hands were just as shaky as the rest of ours; he was so anxious one of the last times out, he convinced a woman in the group to do the reading in his place.

The story was a period western with a black cowboy hero and a rape victim and more than one killing. It was sentimental and strong and filled with the powerful sense of place that hallmarked Andre's work. There was a debate, though, of the sort we often had at Andre's house over some practical issues in the material. The main character digs a grave and builds a coffin and buries a man over the course of an afternoon, and many of us felt there wasn't enough time to accomplish all that labor. Maybe he was tired that day, but Andre let the criticism run by him; the business required the length of an afternoon, he could picture in his mind how it would go.

Later, Andre's two sons took up the same argument, and their old man challenged them to build his coffin when the time came and see what was true and what wasn't. It took Jeb and Andre III more than 15 hours, the two of them, with power tools. Andre would have hated that. He loved getting the details exactly right. As he always told us, that's what a writer does.

Richard Ravin is a film, television and Web producer who lives in Massachusetts. He is currently completing his first novel.