Comedian Chris Rock gets tortured by a roomful of entertainment reporters. 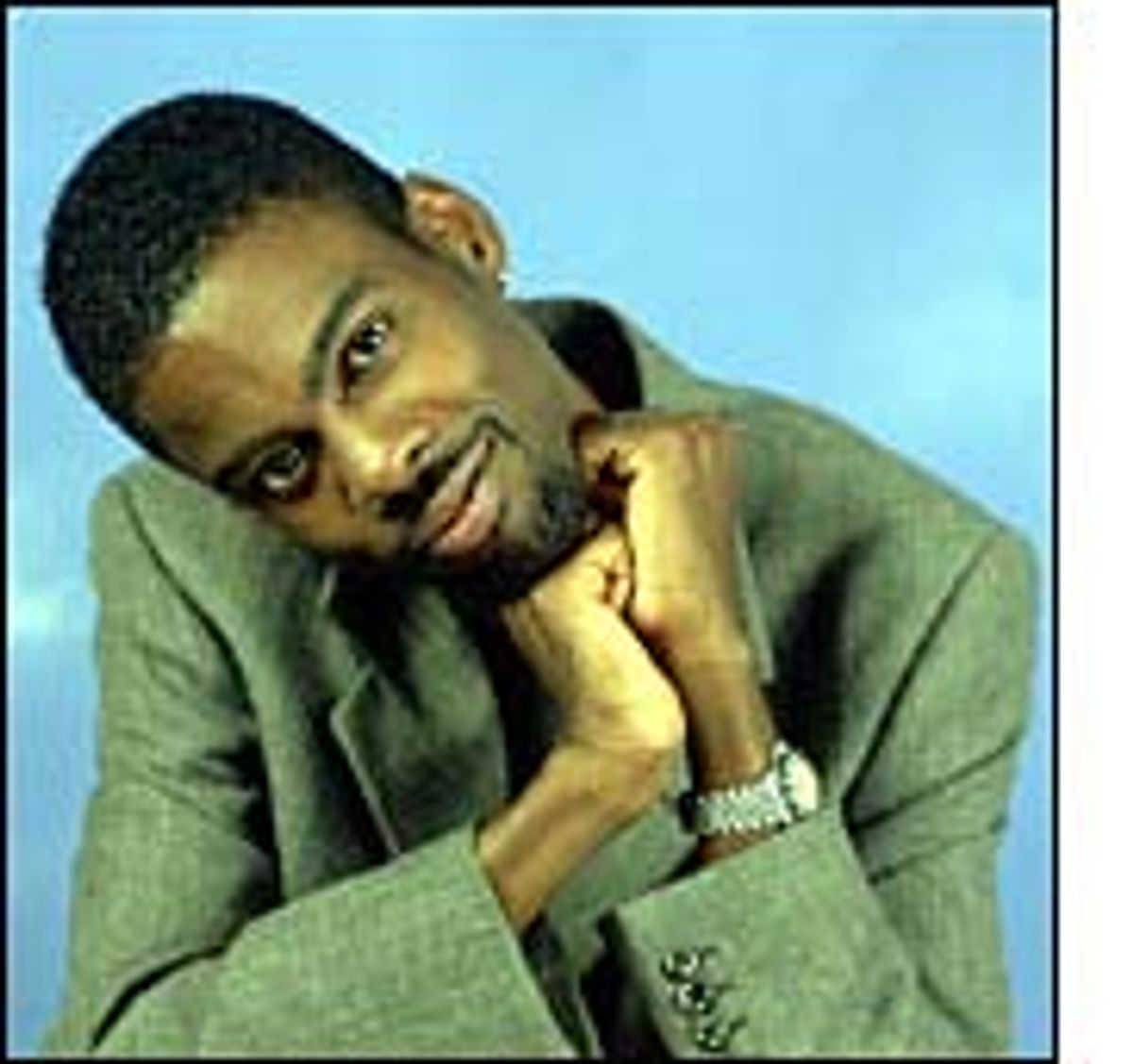 A plea to the members of the press: Will you please stop asking Chris Rock such serious questions? It's no wonder the comedian seemed like he'd had the funny knocked out of him when he announced the release of his new HBO special, "Chris Rock: Bigger and Blacker," at a press conference Wednesday.

There we were, a roomful of reporters given a chance to ask Rock -- a guy who baldly talks about prison sex and black-on-black crime in his monologues -- anything we wanted, and the best anyone came up with was, "Now that your friend Adam Sandler has become such a big success, he's refusing to talk to the press. Could you see yourself making the same kind of decision?" You could practically hear the hurt in the guy's voice when he asked it.

Rock answered without hesitation, and without the hint of a laugh. "Yes."

You could hardly blame him. The man is a social satirist, after all, not a sociologist. What was he supposed to do with questions like "How do you feel about the state of black comedy today?" -- make a joke?

"It's not like there's this great white comic movement," Rock said, in total seriousness. (The audience laughed anyway.) "The state of comedy sucks. Comedy has suffered because there's 300 cable channels, and every guy with two years' stand-up experience is going to get a development deal. But there's no chance to develop, and you have executives running shows. You have no one with any experience, and so everything sucks."

Presumably, Rock's new show -- which will be shot over three nights at the Apollo Theater in Harlem starting Thursday -- doesn't suck, though he was cagey about revealing any new material. "I don't know," he said. "Read the paper. Whatever's been in the paper in the past year and a half is in there."

Rock did manage to lighten things up bit later, wrapping up the Q&A with a few zingers.

On why everything sucks:

"Everything sucks because schools suck. So people don't read as much. So they can't write smart stuff. Smarter people make smarter shit."

"Sandler and I talk all the time. At the end of the day, who else can I talk to? Who else knows what I'm living?"

On his role in Kevin Smith's controversial religious comedy "Dogma":

"I go down on the Virgin Mary, but she doesn't go down on me. And I'm pissed."

On the possibility of his crossing over from comedy to music:

"There'll be no 'Party All the Time' for me. I'm just not going there."

"Everything's funny. I remember when my dad died, everyone fought over who got to ride in the limo. Someone even had the nerve to ask how long we had the limo for."

On "The Phantom Menace":

"Chris Rock: Bigger and Blacker" debuts July 10 on HBO. Dreamworks will release the CD, co-produced by Rock and Prince Paul, on July 13.