Gomez steal from groups like the Beatles, the Band and the Who. But after classic pastiche records like "Paul's Boutique," nicking good riffs just makes you boring. 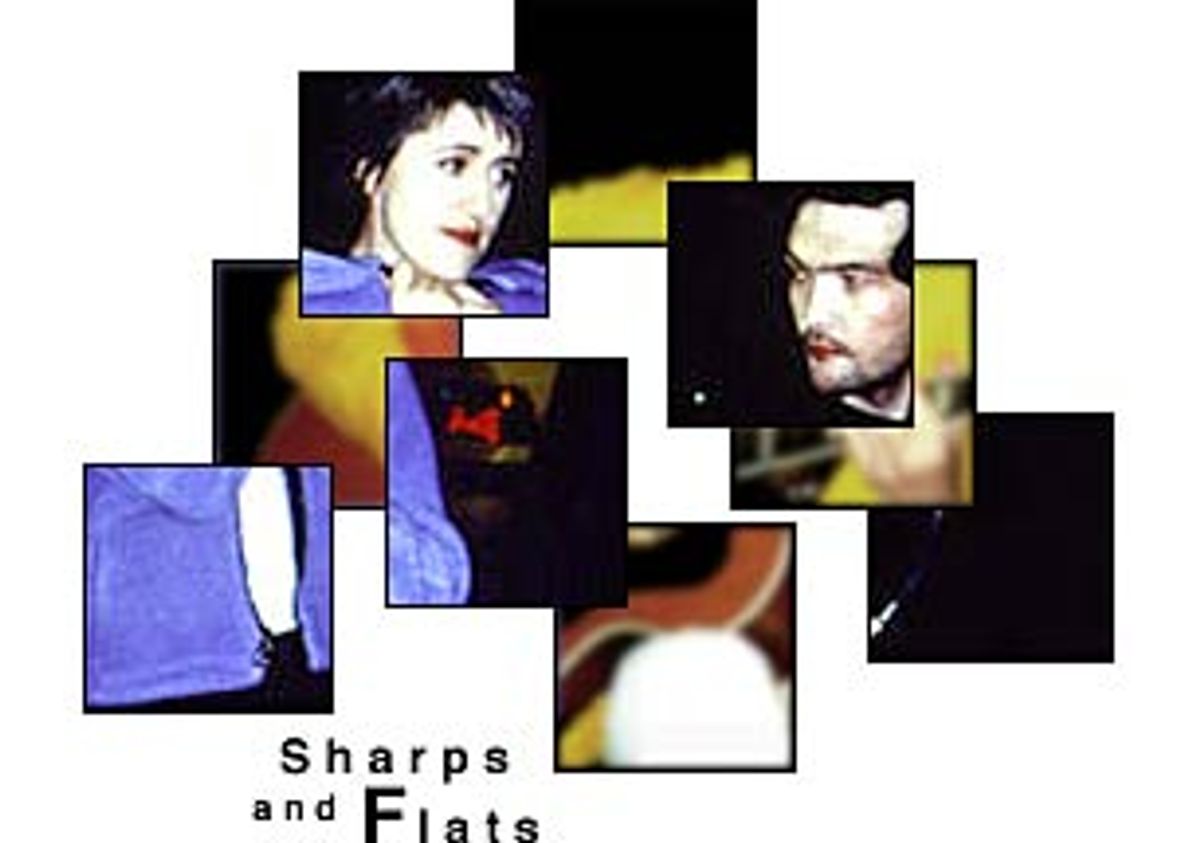 Pop music rests in such a bland state of average that simple unpredictability is a badge of honor. Bands who don't fit into one genre, or who layer several styles into one post-modern sandwich, are immediately rewarded with the same old critical accolades: "diverse," "creative," "like Beck." Of course all this really means is that these borrower bands have more extensive record collections than their peers. A rare few musical thieves -- the Beastie Boys on "Paul's Boutique"; Pavement on "Crooked Rain, Crooked Rain" -- have actually pushed pastiche to an art form of sorts, often by employing heaps of irony and winking self-consciousness. But more often these stylistic fusions add up to little more than calculated regurgitation.

Late last year Gomez regurgitated themselves right out of obscurity and into the precarious label of Britain's Next Big Thing (after Suede, does any band really want that tag?). The quintet's debut, "Bring It On," was a collection of self-produced, home-recorded demos that sold relatively few copies for several months after its release. That all changed when critics awarded Gomez the prestigious Mercury Music Prize for 1998 Album of the Year over favorites like the Verve's "Urban Hymns" and Massive Attack's "Mezzanine." Obviously tiring of the Britpop, electronica and house music scenes, British (and some American) critics fell over each other to praise Gomez's spontaneous, don't-give-a-fuck music. Writers and fans said Gomez couldn't be categorized, but boy, did they try. Accepted phrases included "space-rock hootenanny," Mississippi Delta and Dust Bowl blues, "urban Americana," "honky-tonk boogie," "shuffling New Orleans jazz" and "psychedelic pop rock." Here's my own contribution: "Dave Matthews parody."

Likened to the Band, the Doors, the Beatles, Hank Williams, Pearl Jam and Tom Waits, Gomez were suddenly rock gods. And the critical praise actually translated into sales. A British friend told me that at the time Gomez received the Mercury Prize he didn't know anyone in London who owned "Bring It On"; now, a year later, the record's gone platinum, and the band's follow-up, "Liquid Skin" has arrived, giving more music scribes a chance to make fools out of themselves.

Honestly, after numerous listens to "Liquid Skin," it's understandable why so many descriptions of the band revert back to historical allusions. There's very little to discuss other than the band's gushing affection for making meaningless, escapist music. If playing three or four different types of songs within one busy tune and using split second genre and time changes, constitutes originality, then yes, Gomez is truly innovative. On songs like "Hangover" and the cumbersome "California," they still rely on forced soundscapes and textures rather than songwriting. "Devil Will Ride" proves that the boys can rock and ramble simultaneously, once they just let guitarist Tom Gray open up a bit. And looser jams, like "Hangover," still sound like they were constructed around a beach bonfire at 4 a.m. after a couple tokes.

Really, there's nothing about Gomez that's offensive at all. They just pleasantly recycle sounds into background music that rarely engages or challenges. The reverb guitar loop on the first single, "Bring It On" (sound familiar?), was first played on synth by the Who on "Won't Get Fooled Again." Not all of the references are classics. The grinding bass line and gruff vocals on "Fill My Cup" are right off Alice in Chains' "Dirt."

"You can write your tunes with rhythm and blues as your alibi," sings Ben Ottewell at one point. "Seems to me, you try anything twice." Gomez has, and most likely, will again.

Dave McCoy is a music and film writer in Seattle.