The author of "The Terrible Twos" picks five African-American novels that refuse to behave. 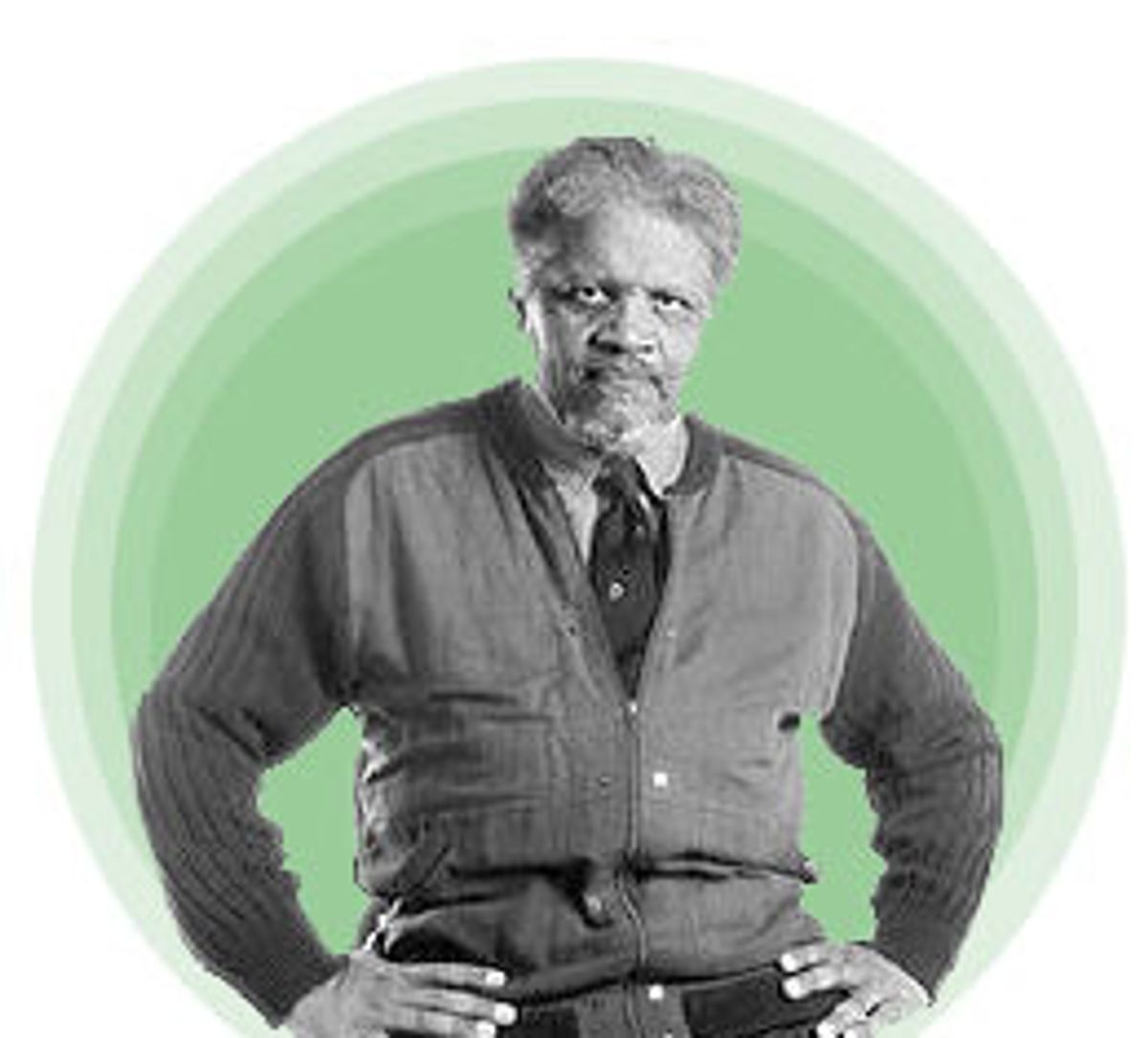 W.E.B. DuBois was right when he said that "outsiders" often choose African-American leaders. This can be said of cultural and artistic leaders as well. Those chosen usually represent what their white patrons demand. In the 1950s, you had to profess uncritical loyalty to a reading list composed entirely of white males. Cold Warrior Ralph Ellison praised Richard Wright for being "guided" by Marx and Freud, men whose theories are now undergoing a stiff challenge. In the 1960s, when the patrons were leftist, you had to be leftist.

In the '70s and '80s white middle-class feminists were the patrons, and so you had to bash black men. White female consumers warned bell hooks that she could only get over if she wrote for them. The current neo-liberal and right-wing sponsors tell their surrogates the same thing. I wish to cite books by five African-American writers, published since 1960, who wrote what they saw as the truth instead of what a patron ordered.

The Man Who Cried I Am by John A. Williams

Like John 0'Killens before him, John A. Williams has written novels that challenge American hypocrisy and depict a variety of African-American male characters. "The Man Who Cried I Am" is probably the best novel written about the 1960s and the hostility that black male writers faced during this period of political and cultural upheaval. Malcolm X, Chester Himes and the late black cartoonist 0llie Harrington are among the recognizable characters. John A. Williams is probably the best African-American writer of the century, but will never be recognized as such by the white establishment. They consider him to be "impudent."

The late Toni Cade Bambara was the true successor to Zora Neale Hurston. "The Salt Eaters" is a sincere critique of the patriarchal attitudes of the leaders of the 1960s Civil Rights movement. So damaged by this oppression is the lead character, Minne Ransom, that she undergoes traditional West African healing. Bambara knew what she was talking about. While visiting Nigeria, she was initiated into the cult of 0shun, a spirit of the rivers.

Days Without Weather by Cecil Brown

Africans were brought to this hemisphere to be used as equipment. Booker T. Washington said that his mother's enslaver had the same regard for her as he would for a cow. African-Americans are still being used. In "Days Without Weather," a comic novel, Cecil Brown writes about how the corrupt American film industry markets African-Americans and promotes stereotypes for the entertainment of suburban audiences.

Groove, Bang and Jive Around by Steve Cannon

Raunchy, outrageous, hilarious -- this political hoodoo thriller has all the sounds of Professor Longhair and Fats Domino. New 0rleans-born Steve Cannon, known affectionately as Professor Steve by the hundreds who visit his salon on the Lower East Side of Manhattan, has devised a unique writing style that has influenced a younger generation of avant-garde artists.

Maker of Saints by Thulani Davis

While white artists like the pro-police Richard Price and neo-Confederate Tom Wolfe try to get over by dressing up their narratives in blackface, the younger generation of African-American writers are producing novels that don't know their places -- that is, they transcend that which is expected of African-American writers from Ellisonian white critics and new-Victorian black critics. Davis' novel is narrated by a African-American Buddhist. It's a whodunit whose key lies in South American mythology. Along the way, the Arabian Nights are deconstructed.

Oakland, Calif., author Ishmael Reed is the publisher of Konch, an online magazine.