Get thee to a nunnery

Our travel expert offers advice on convent and church accommodations in Poland, trips to Baja and finding that perfect hotel/Broadway package in New York. 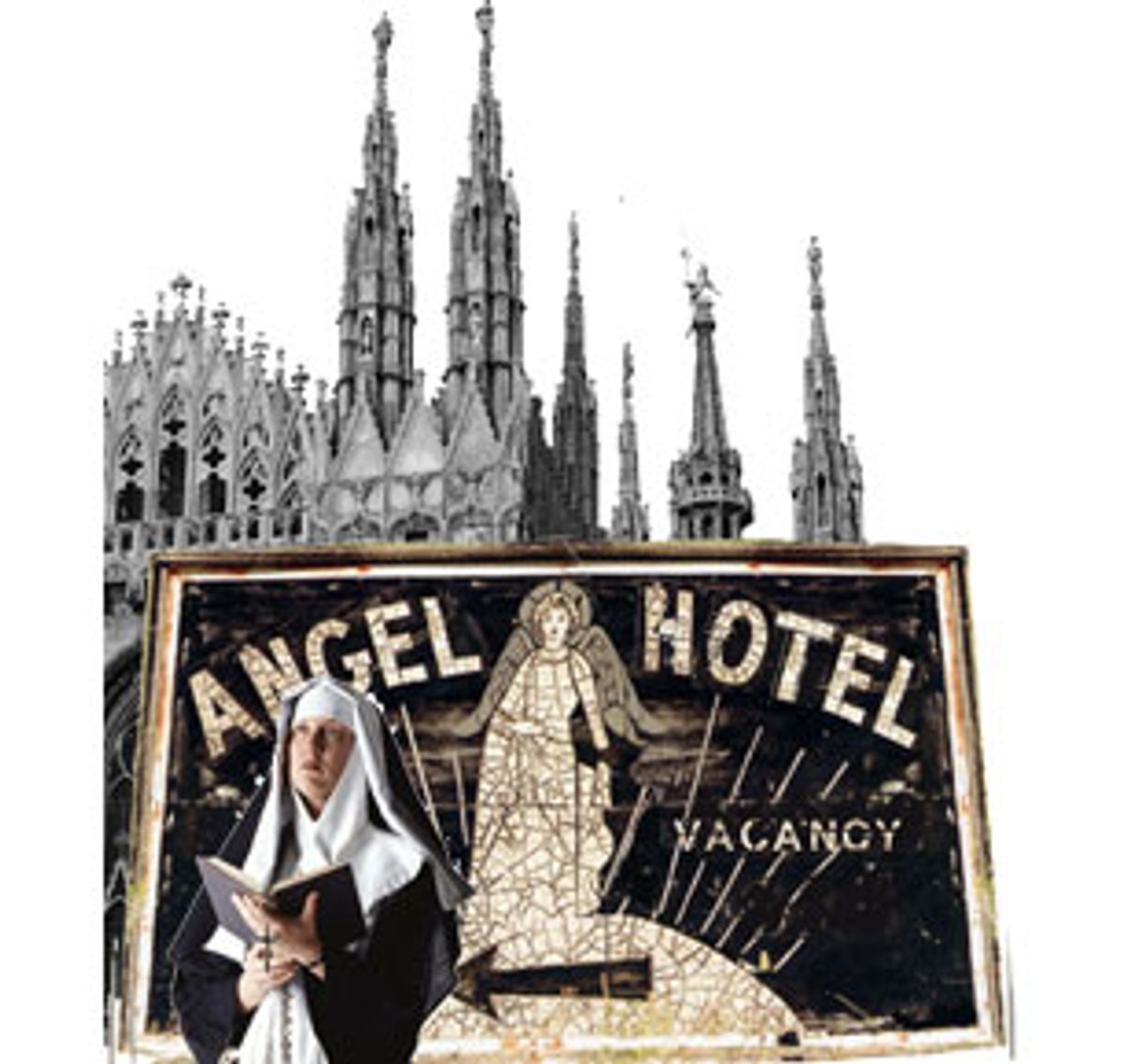 I am planning a trip to Warsaw and Krakow this spring and would like to know if there are any convent or church accommodations available.

Consult the Poland chapter of "Overnight or Short Stays at Religious Houses Around the World," a directory that lists more than 2,200 religious guest houses operated by 25 denominations in 65 countries. According to James Hughes, publisher of the directory, the 5th edition has 13 religious accommodations in Poland, including some in Warsaw and Krakow.

Several other guides also are available, although most focus on North America. Among them is the U.S. and World Wide Guide to Retreat Center Guest Houses, from CTS Publications. It's reported out of print, but you might find it in a used-book store or library.

For a trip to Mexico's Baja Peninsula, where can I get information on lodging and attractions?

A decade ago there were few guides to Baja California, the long Mexican peninsula that begins just south of San Diego and continues for about 800 miles to the recently trendy Cabo San Lucas. But the mix of natural attractions, sports appeal and lack of development has lured many adventurous travelers -- and made it irresistible to guidebook publishers.

Another book, "Baja Fever: Journeys into Mexico's Intriguing Peninsula," by Greg Niemann (Mountain N' Air Books, 1999), offers accounts from an author who has spent more than 50 years living, working and playing there. It's not a formatted guidebook, but the history and stories -- including descriptions of remote towns, beaches and adventures -- make you want to underline them for planning your own trip. There's also an account of Fox Studios setting up shop in Popotla, starting in 1996, for the filming of "Titanic."

Information on Baja and its cities and beaches can be found at the Mexican Ministry of Tourism site.

For an upcoming visit to New York City, where can we find out about hotel/Broadway show packages?

The New York City Convention & Visitors Bureau (NYCVB) once published a "New York City Tour Package Directory" that listed hotels and their Broadway packages, but it was discontinued, according to an information agent.

Still, the concept of a Broadway/hotel package -- with lodging, amenities and tickets to one or more shows -- is so common that it's worth asking any hotel what it has available. You can get a lodging guide from the visitors bureau: phone (212) 484-1200 to reach an information agent, or (800) 692-8474 to leave your name and address and obtain brochures. You can also consult the NYCVB Web site.

A company called Keith Prowse does offer hotel-theater packages, and you can find a list of them by going to the Web site or calling (800) 669-8687. An agent there can fax you a list for selecting shows and hotels.

Visitors should also know about the TKTS booth, which offers greatly discounted Broadway and Off-Broadway tickets on the day of the show.

The visitors bureau recommends several hotel reservations services that can help you find such a package if you tell them what you want, when you want it and how much you're willing to pay. Among them are Hotel Reservations Network, (800) 964-6835, and Accommodations Express, (800) 444-7666.

The League of American Theatres and Producers site provides information on all the shows in town.

On Sept. 30, the airline announced a fare sale that offers some seats in that price range, including $198 round trip between MacArthur Airport in Long Island, N.Y. and Los Angeles, Las Vegas, Phoenix and Oakland, Calif. Tickets must be purchased by Nov. 3.

The offer is good for round-trip travel only, and an overnight stay is required. Seats are limited and will not be available on some flights that operate during peak travel times, including Thanksgiving, Christmas and spring break holidays. Tickets must be purchased by Nov. 3, 1999, and the first date of travel is Oct. 7, 1999. Travel must be completed by March 31, 2000. Tickets must be purchased within one day of making reservations, and at least seven days before departure. Tickets are nonrefundable, but if unused, may be applied toward the purchase of future travel on Southwest Airlines. Fares are subject to change until ticketed, and any change in itinerary may result in an increase in fare. Fares do not include airport taxes of up to $12 roundtrip or a federal excise tax of up to $2.50 per segment.

Other good fares are available for shorter hops, too, such as $29 for Baltimore to Cleveland or from Houston's Hobby Airport to Corpus Christi or Harlingen.