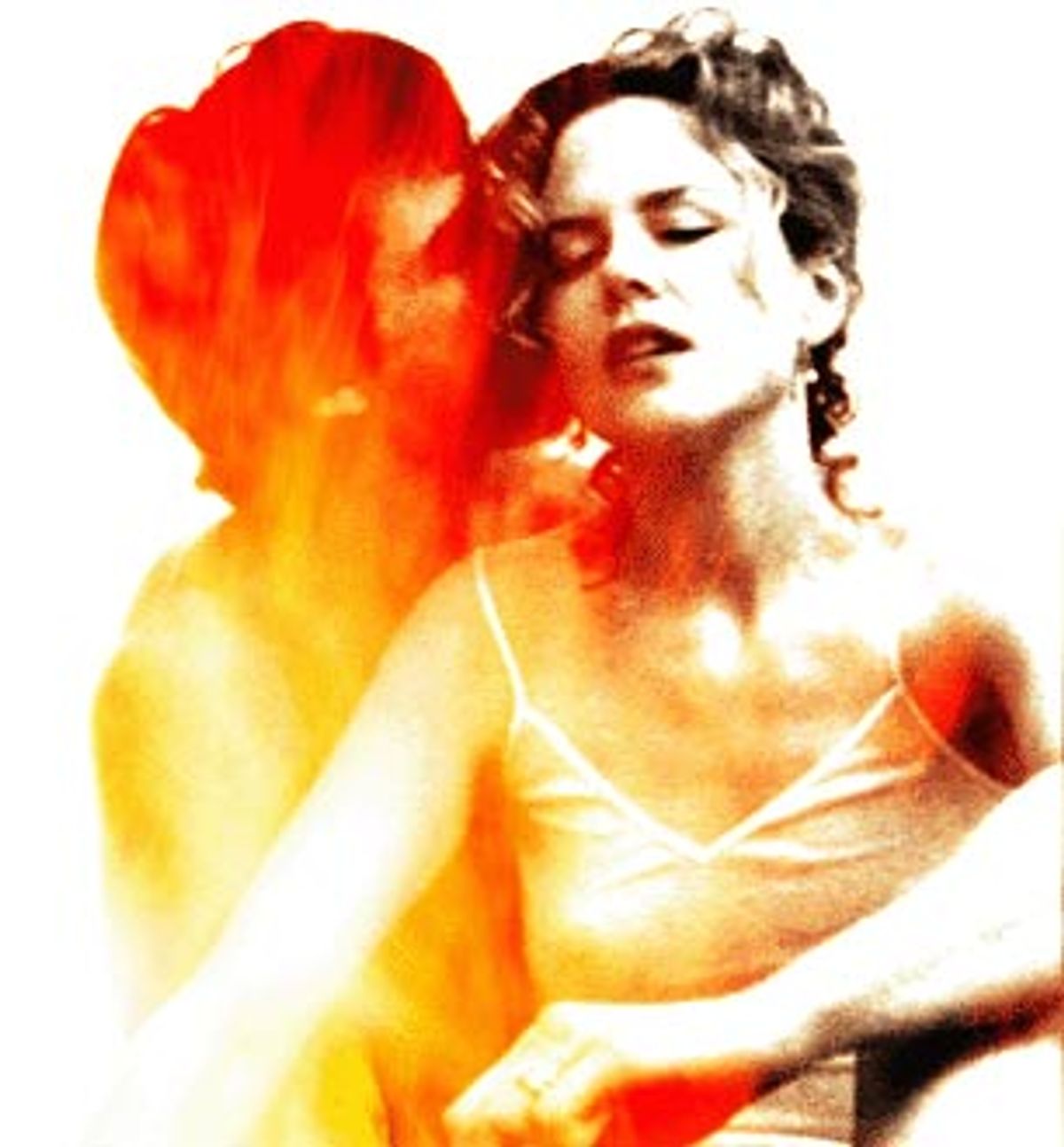 "Eyes Wide Shut," a film that by almost any accounting died a miserable box-office death this summer, has become the story that wouldn't die. This month's magazines bring us not one but two feature articles about the film's hype and reception. Not since "Heaven's Gate" has a failed film gotten so much ink. Stanley Kubrick, who had only slightly less contempt for the film press than he did for the business (and, some would say, humanity itself) should be laughing in his grave. Too bad the much ballyhooed sexual drama wasn't meant to be a comedy.

The more predictable of the two pieces comes courtesy Brill's Content, a magazine so earnest in its outrage it has become almost pitiable. The timing of Katherine Rosman's "exposi" ("Why the Media Kept Their Eyes Wide Shut") is better than September's similarly outraged story on the marketing of
"Austin Powers: The Spy Who Shagged Me" -- which appeared on newsstands in New York at the same time the movie moved to midtown's Worldwide Cinemas ("Any Seat, Any Show $3.50") -- but it suffers from the same air of aggrieved naiveti.

"It is startling that the editors and TV producers are now so happily complicit that they speak freely about being used as Hollywood's tools," writes Rosman, and then quotes Esquire editor David Granger: "Pure entertainment and pure sex. Those are the things that push magazines off the newsstands ... It's almost a risk to put anything else on the cover, a commercial risk." (Brill's finds this observation so outrageous it uses it in a pull-quote.)

The combination of a famously elusive director and a famously private movie star couple would be, the editors reckoned, catnip for their readers. Some were undoubtedly relieved not to have seen the film (which received a few friendly reviews early on, notably from the New York Times' Janet Maslin and Time's Richard Schickel, and a largely hostile reaction elsewhere). The memory of "The Phantom Menace" was still fresh in the minds of many editors, who had to reconcile their coverage of that film's anticipation with the critical consensus that the movie kind of sucked.

"Everyone understands that entertainment coverage is manipulated -- except, perhaps, readers," writes Rosman. But does she, or perhaps editor in chief Steven Brill, really believe this coverage compelled people to go see "Eyes Wide Shut" -- a film three years in the making that had put the career of two of Hollywood's top actors on hold for nearly two years? A film bedeviled by all kinds of rumors regarding people doing nasty things to each other's bodies (and hair)? A film whose final word, uttered from one of the prettiest mouths in movies, is "fuck"? As Rosman notes, "Eyes" opened respectably, taking in $21.7 million in its first weekend of limited release. By the second week people were staying away in droves, put off no doubt by the clinical weirdness of the whole thing. (The movie eventually grossed a not-entirely embarrassing $55 million or so in the U.S. No one asked but I'm in the minority who liked-not-loved the film and thought its biggest problem was its leading man. Try as he might, when Cruise is obsessing over his wife's imagined infidelity he looks no more angry than he did in "Cocktail" when he blew his first margarita.)

It isn't often that the publicist gets the last (and best) word in pieces like this but I had to nod in agreement when Kingsley implored Rosman: "Let it go. Let it go. Let it die. Let the story die ... There are far more interesting things for [you] to write about ... than the marketing campaign of 'Eyes Wide Shut.'"

Indeed, Siegel (a contributing writer for the New Republic) seems to take the critical reaction personally. He defends the film in ardent, high-falutin tones: "I love the way Stanley Kubrick expresses the film's theme of social and psychological double entendre in the film's very title -- 'I's Wide Shut' -- and through his choice, from the title song, of a waltz by Dmitry Shostakovitch, a guileful composer famous for writing music whose subtle motifs seemed to celebrate Stalin but actually undermined him."

Me too. But those subtleties were lost on the Saturday-night date crowd who wanted to see Tom doing Nicole while hoisted in that pulley thing he broke into CIA headquarters with in "Mission: Impossible." Again, those folks -- the moviegoers who actually make or break a major release -- told their friends who told their friends and soon the film was playing to empty houses. But unlike Rosman, Siegel doesn't blame magazine editors and TV producers for falling for "Eyes" hype ("The Sexiest Movie Ever?" as Us magazine wondered); he blames the critics.

Philistines! It could just be that they hated it or were bored or thought the Hungarian guy sounded goofy; it could be that they wanted something to happen when Tom was out on the prowl all night, that they wanted to see him get his dick wet. But that, Siegel writes convincingly, is missing the point. "Eyes Wide Shut" is not about sex but the anticipation of sex and the dangers inherent in sexual fantasy. That Tom's midnight prowl is set off by something that never actually happened (his wife, played by Kidman, tells him of her desire for a stranger that was never fulfilled) was seemingly missed by the critics who trashed the film. It is Siegel's contention that the film was never met on its own terms: rich, symbolic ones that owed a lot to its inspiration, A rthur Schnitzler's "Rhapsody: A Dream Novel."

After comparing its stylized, orchestrated quality to the films of Krzysztof Kieslowski and No drama and Pound's "Cantos," Siegel writes: "It is perfectly possible not to like Kieslowski or No drama either; for that matter it is possible to dislike Ezra Pound's 'Cantos' or Henrik Ibsen's plays or Andrea del Sarto's paintings. But one cannot simply dismiss them. One must make one's negative judgment of them also a mode of understanding them."

It is Siegel's contention that most critics either did not appreciate or understand the structure of the film, right down to its other-worldly "Alice in Wonderland" quality. "The critics wrote as if Kubrick had aimed and failed to make a 'Frontline' documentary about life in present-day New York," he writes. Worse, they judged it on the standards of "South Park" or "The Spy Who Shagged Me" and such comparisons are surely unfair: Nobody gets shagged rotten in Kubrick's movie. Those who want to consider Siegel's precise reading of the movie and its symbols will have to wait until it comes out on video. Or get yourself over to the Worldwide Cinemas at 50th Street and 8th Avenue. It's playing there now, right beside "The Phantom Menace."