Day of the Dead

I want to participate in Oaxaca's festivities, but am worried about the recent floods. Can I still go? Plus: Our expert's tips on touring Big Ben's private gears and finding a teaching job at sea. 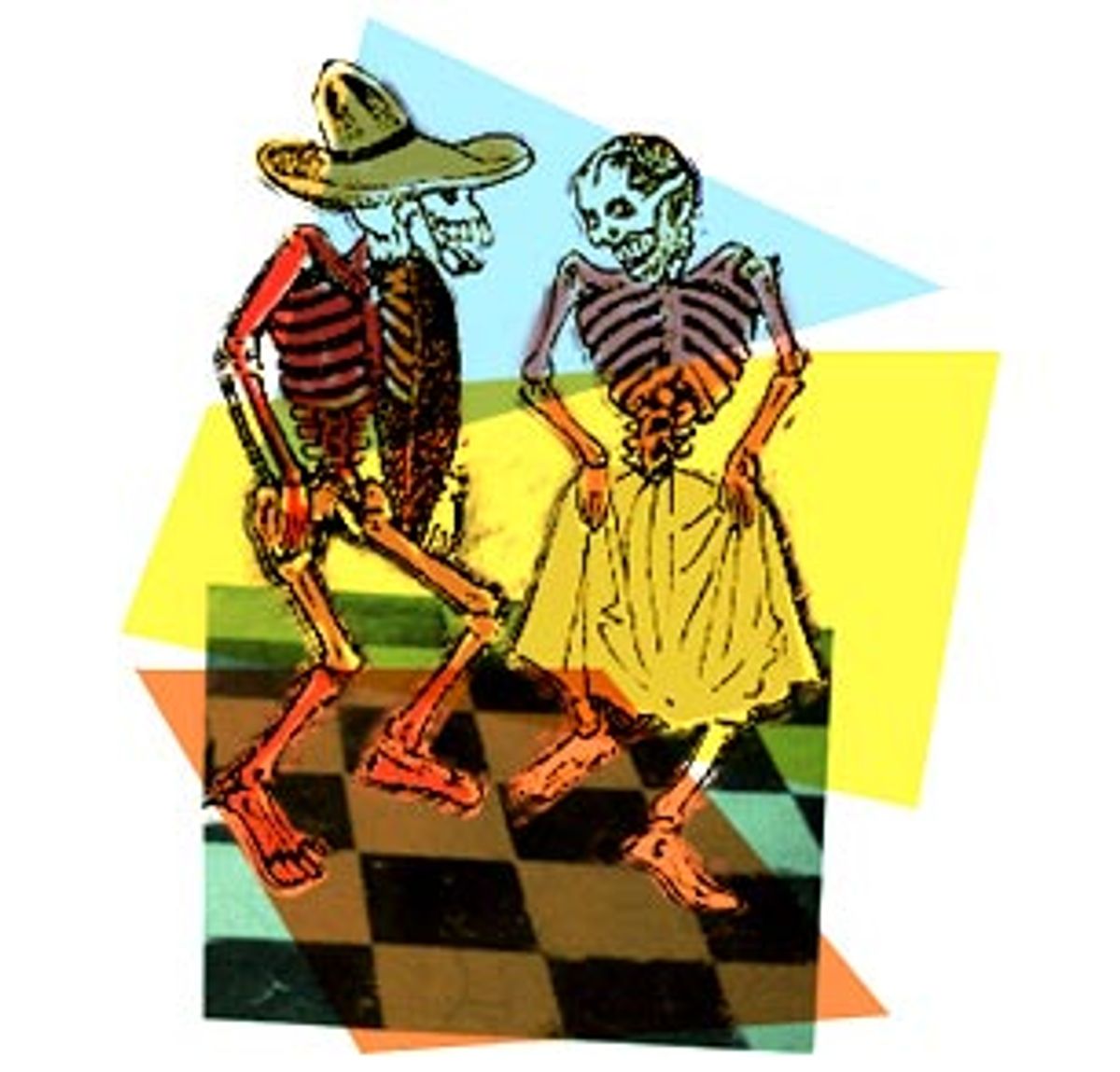 I'm planning to attend the Day of the Dead festivities in Oaxaca, Mexico, early in November, but am wondering whether the recent flooding will interfere. How can I find out?

Start by looking at the Safe Mexico site created earlier this year by the Mexican government. This site offers fairly timely notices regarding crime and natural disasters that might affect visitors. Earthquake information is there, and this notice was posted after the recent flooding:

"Over Oct. 5-7, unusually heavy rainfall associated with a tropical depression in the Gulf of Mexico caused heavy flooding and mudslides in the eastern mountainous areas of central and southern Mexico. Portions of the following states were affected: Veracruz, Tabasco, Puebla, Tlaxcala, Hidalgo, Oaxaca and Chiapas ..."

"With the rains now subsided, there are no reports of injuries by tourists. Major tourist cities, such as Veracruz, Puebla and Oaxaca have suffered little or no substantial damage from these rains. Virtually all principal hotels, airports and bus lines are operating as normal, and the Ministry of Tourism sees no reason for visitors to change their travel plans for these cities."

The Safe Mexico site was obviously set up so authorities could put their own spin on negative reports -- particularly about crime -- that dampen tourism. (There's even a tortured response to a British survey reflecting on traveler's diarrhea.) But it isn't a total wash. The flood advisory continues: "Those with plans to visit rural areas in the states of Tabasco, Veracruz, Puebla, Tlaxcala, Chiapas and the Isthmus of Tehuantepec may wish to adjust their plans ... while clean-up operations are completed."

The best advice, of course, comes from those who either are in your destination or have just returned, and Web exchange boards are an excellent source for that information. Check out Oaxaca's
Tourist Guide, a privately maintained site that has a "Web community" section from which you can glean information and on which you can post questions. You can also contact the Oaxaca State Tourism office (dialed from the United States) at 011-52-951-4-7733. Another contact is the Oaxaca Convention & Visitors Office at 011-52-951-4-2757.

Nearly 20 U.S. State Department offices are scattered across Mexico, and U.S. citizens can register with any of them and ask about the latest security information. Phone numbers can be obtained at the State Department Web site or through the U.S. Embassy at 011-52-5-209-9100. Ask for "American citizen services."

I will be in London the first week of November and, inspired by Brian Eno's description in "The Clock of the Long Now," would like to take a tour of the internal workings of Big Ben. Is such a tour open to the general public, or does one have to be a millionaire musician or record producer to lay eyes on the bell?

Bad news for Big Ben buffs: The famous bell -- actually the largest of the bells inside the 320-foot Bell Tower at the north end of the Houses of Parliament -- is not open to the public.

There's plenty of material to feed your curiosity, though, including a description at a site called Virtual London.

There are 334 steps leading up the bell tower; the clock faces are 23 feet across, and the minute hands are 14 feet long. The bell's gonging is heard much farther away than the banks of the Thames; it's the time "chime" heard on BBC broadcasts worldwide.

Another good site for scouting out London attractions is Londontown.com.

If you're dead set on getting into that tower, try befriending a Member of Parliament. As in Washington, office has its privileges. Look for an MP who's a Brian Eno fan.

I've heard that a person may "teach" on a cruise line, earning travel and expenses. How can I look into this?

Theme cruises and shipboard lecture programs have gradually increased in the past decade -- boosting the demand for people who can deliver educational or entertaining messages. Check out the book "How to Get a Job With a Cruise Line," by Mary Fallon Miller (Ticket to Adventure, 4th edition 1997), which has a chapter titled "WANTED: Speakers, Instructors and Gentlemen Hosts."

Typically lecturers exchange their services for passage on the ship, including meals and cabin. Other expenses, such as shore excursions, generally aren't covered.

The book lists a range of speaking categories in demand, including beauty and fashion, speed reading, photography, writing, humor, parapsychology, science, medical topics like stress management and many others.

To apply for one of these positions, approach the cruise lines directly and try to sell them on your topic. Address your query to the entertainment department, mark it to the attention of "onboard presentations" and include a good photo. The package you send should look professional and succinctly make your case as a good presenter with high appeal.

Cruise line addresses and numbers are provided in the book, which is in bookstores or can be ordered by calling (800) 929-7447. Cruise contact numbers also can be found through the Cruise Lines International Association.

Another tactic is to contact Lauretta Blake The WorkingVacation Inc. in New Lenox, Ill. The company places destination speakers and arranges for "gentlemen hosts" who serve as social companions on cruise ships.