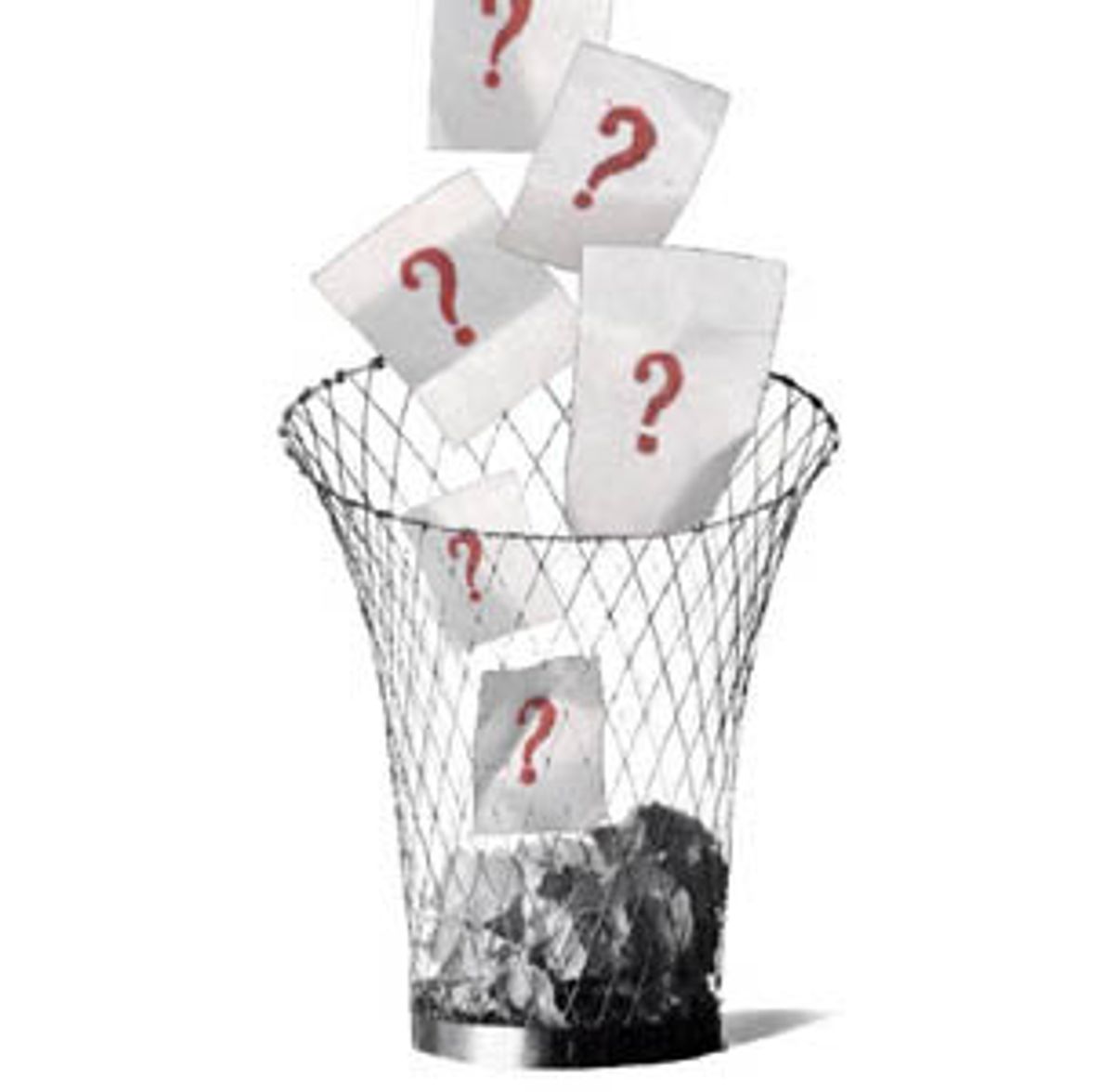 Is it Christmas in my mailbox? It sure seems that way, as each day brings more thick, lavishly produced catalogs, each seeking to outdo the other in marketing gloss and consumer appeal. But no, this is not an early herald of the Christmas season. It's college-application time. Even the nation's most prestigious universities have compiled luxuriously printed materials that would give Pottery Barn a run for its money.

But no matter how sophisticated college marketing has become, one aspect of the application process is locked in a time warp. The personal statement, or essay, remains a vestige of the past, curiously out of step with the cool, breezy hipness that pervades these catalogs. As evidence, look no further than the "common application," so-called because it is recognized at schools as diverse as establishment Princeton and loopy Reed. The common application's essay questions sound as if Robert Young from the 1950s TV series "Father Knows Best" had written them for his son Bud. They ask that applicants "Evaluate a significant experience, achievement or risk" or "Indicate a person who has had significant impact on you."

Recognizing that admissions officers apparently require some assistance in this matter, I am happy to provide some alternative essay questions that both recognize the reality of the application process and are in touch with the world that we will be inheriting upon graduation:

1. Tell us something about yourself, but not too much. We are really busy today and are primarily interested in oboe players, athletes and the children of alumni anyway.

2. We'd like you to share your personal relationship with a book that has had a profound impact on your life. Preferably, it should be one that you haven't read, but that you have experienced via reviews and reader comments on the Internet.

3. As part of a fraternity hazing, a freshman is forced to remain outdoors in sub-zero weather until he finishes reading "Remembrance of Things Past" in its entirety, while wearing only a pair of Manolo Blahnik shoes and a Wonderbra. Write the summation speech that is given to the jury at the trial of the senior responsible.

4. Fatwa survivor Salman Rushdie writes a zany television pilot in which Rudy Giuliani is suddenly possessed by the spirit of Mahatma Gandhi, and havoc ensues in New York. You are the president of the network; would you "green light" the pilot, and why?

5. Alien journalists land in Minneapolis and attend a press conference given by Minnesota Gov. Jesse Ventura. They return home, and their Council of the Elders decides not to attack the United States. Summarize the findings of the council.

6. There are some who say that those who succeed in life do so by virtue of talent and hard work. Others maintain that the "suck-up" factor is the dominant engine of accomplishment. Choose and defend one position. (For the admissions director's list of published papers, check out our Web site).

7. What international issues matter least to you? Feel free to discuss the independence struggle in East Timor, the treatment of women by the Taliban or any conflict of your choosing.

8. You are the arugula in a salad composed of genetically engineered tomatoes. Describe your physical and emotional sensations.

Until the college admissions cabal moves in this progressive direction, all of us anxious high school seniors will be forced to make do with the application questions at hand. I confess that I am vacillating between essay topics that look inward -- Who am I? What do I believe in? What is my role in the universe? -- and essays that peer outward -- the evils of global warming; the growing divide between rich and poor; and the future of the Euro.

It is a high-risk guessing game, balancing the fatal blow of flipness against the equal morbidity of sanctimoniousness. I'm trying to walk a line right down the middle, and when it comes to spotlighting those who have influenced me the most, I plan to wax eloquent about my parents, Elie Wiesel and former Secretary of Agriculture Earl Butts.